Visual novel, scary, adventure horror game about surviving from the cursed town. Escape for your life! multiple endings - because you decide what will happens.STORYThere is a city called Roseberry Town.It is a quiet place but it's peaceful and the townsfolk are very friendly.One day, a secret fa.. 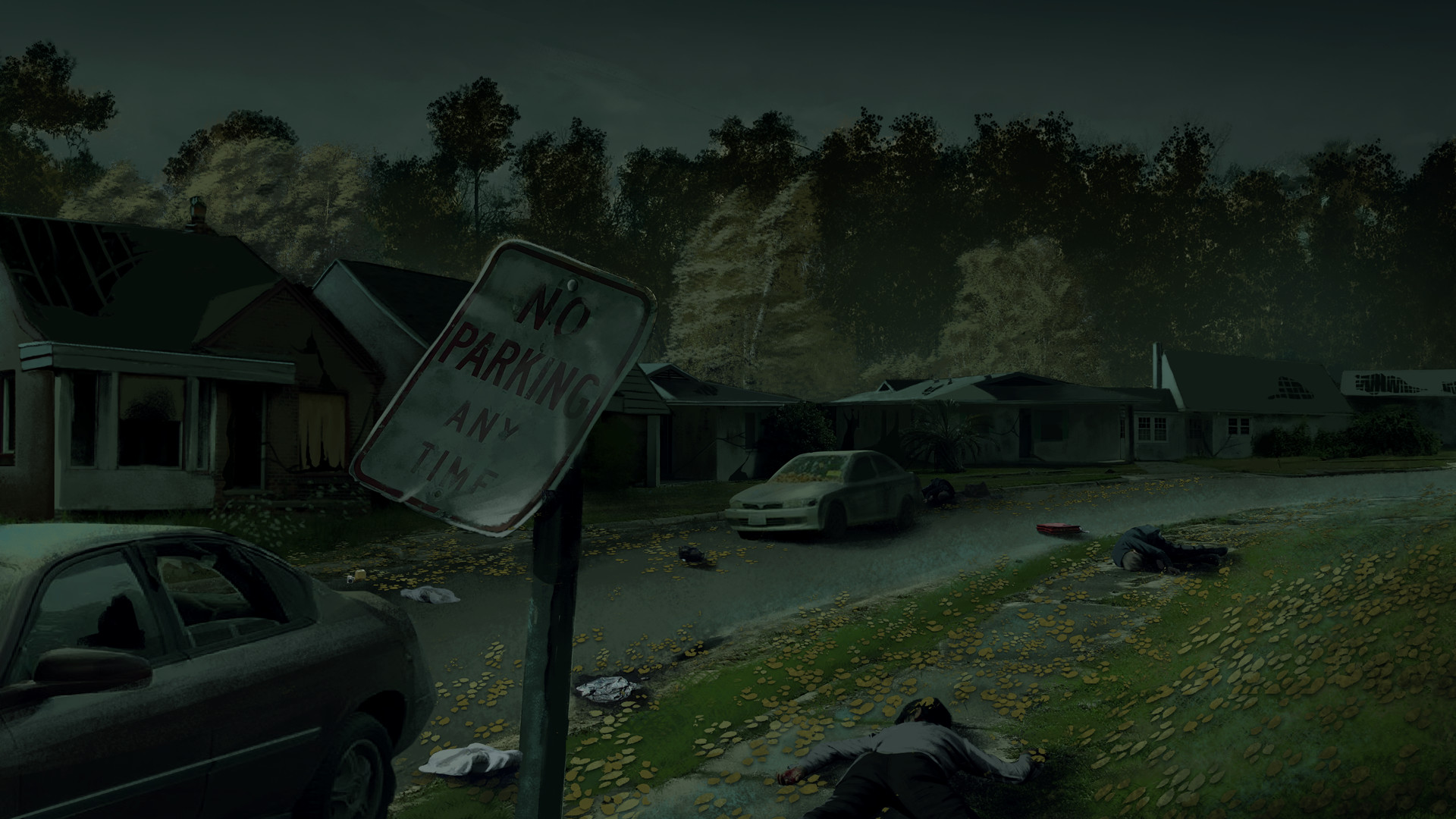 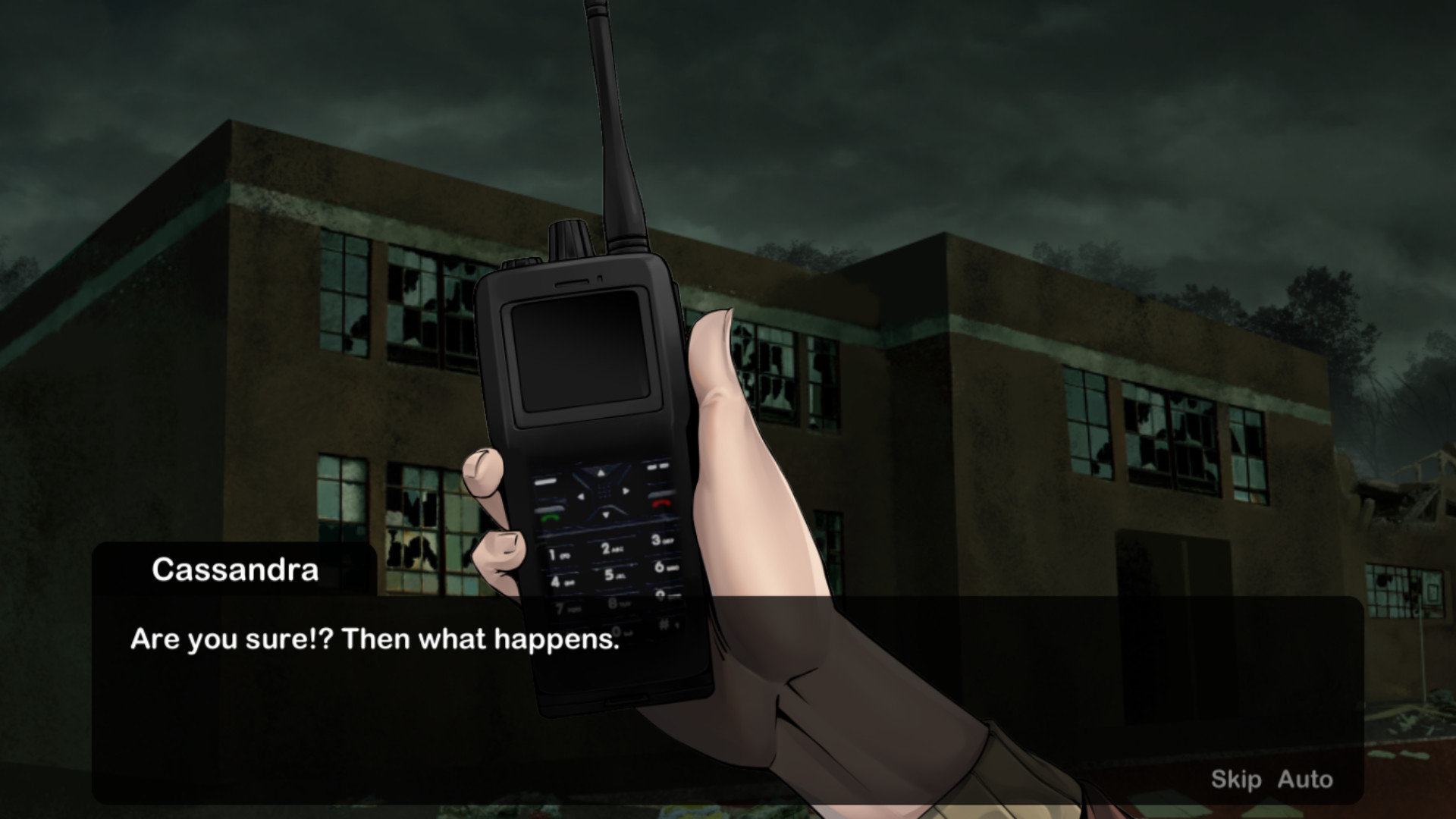 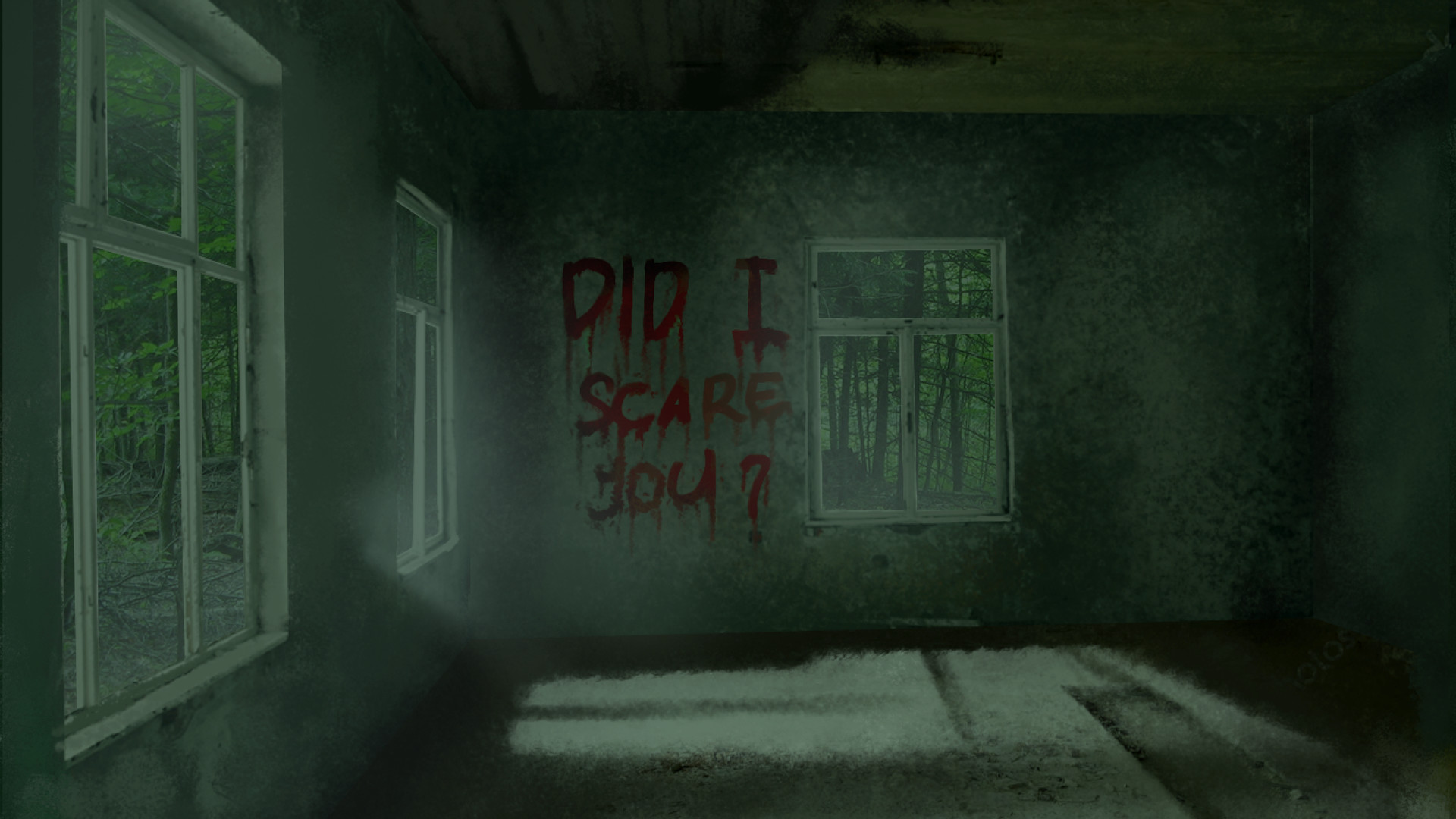 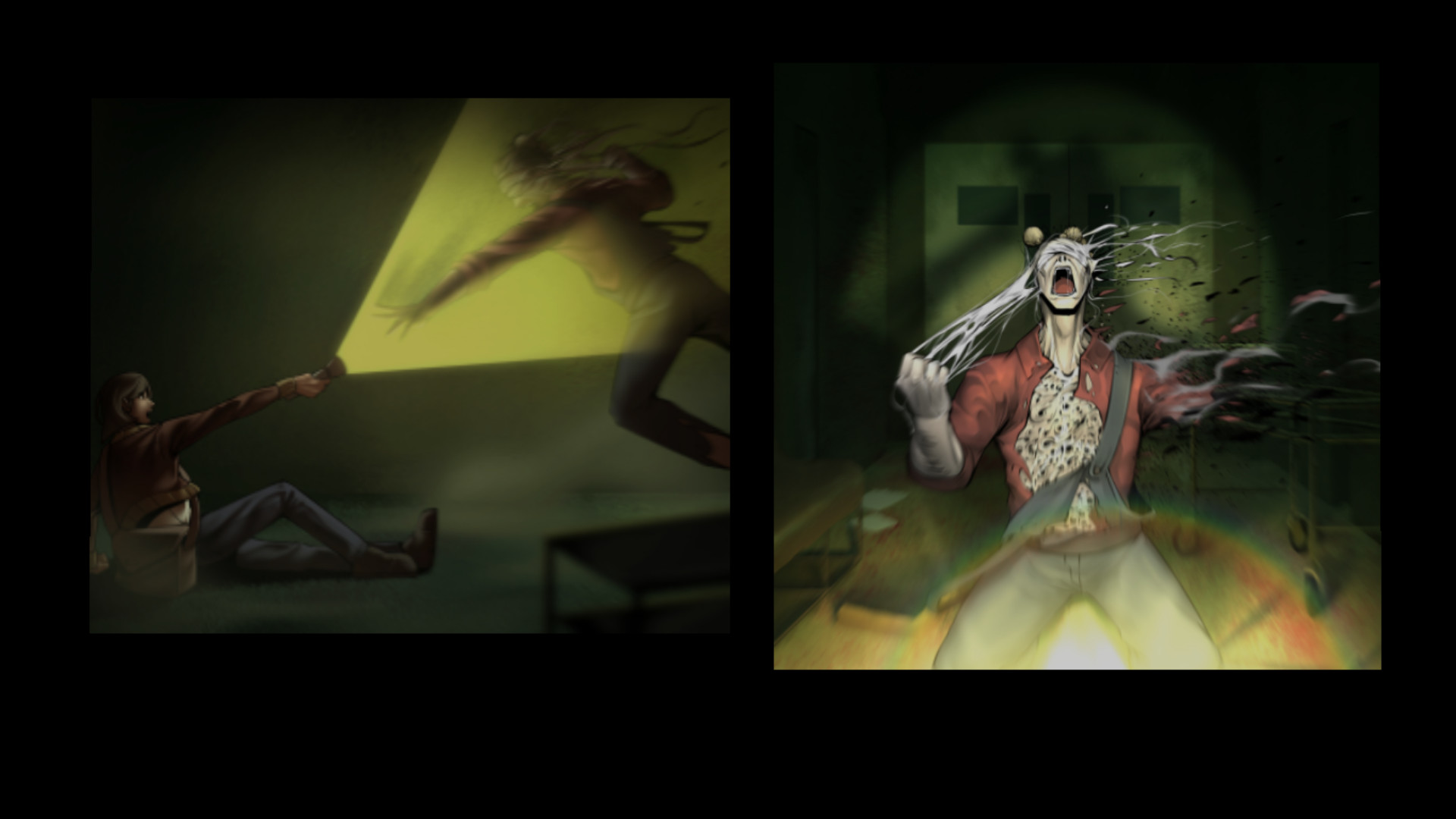 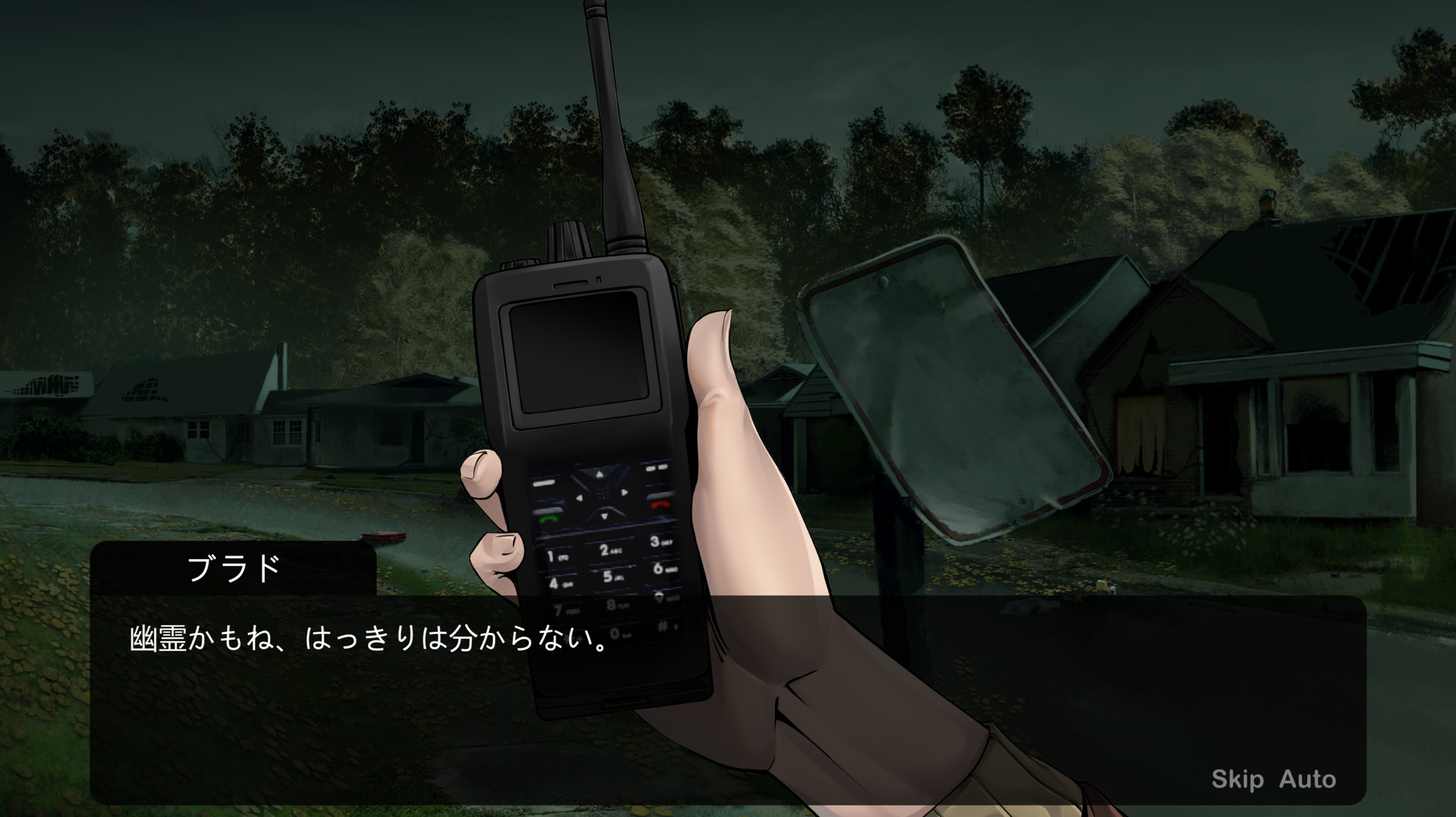 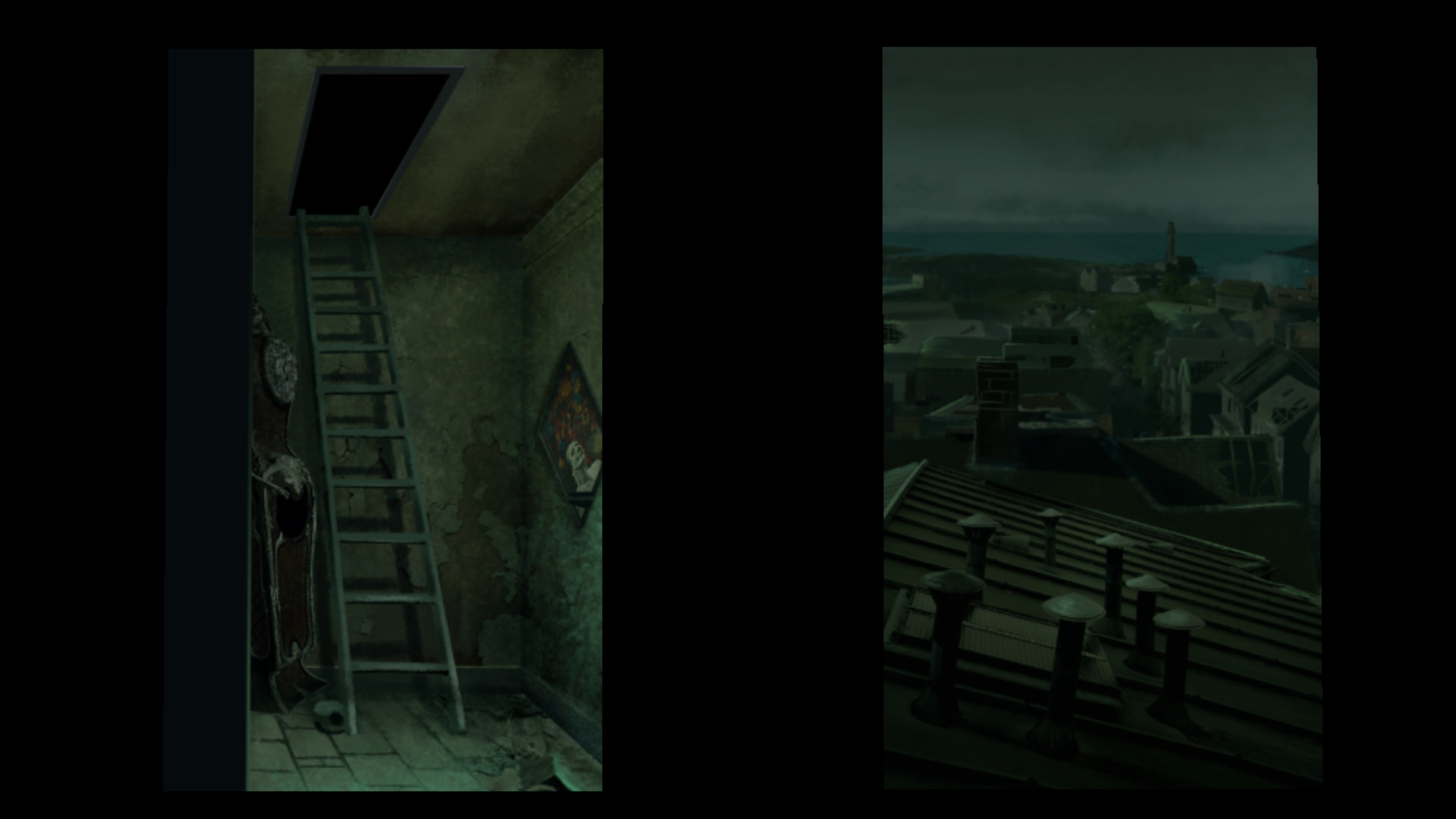 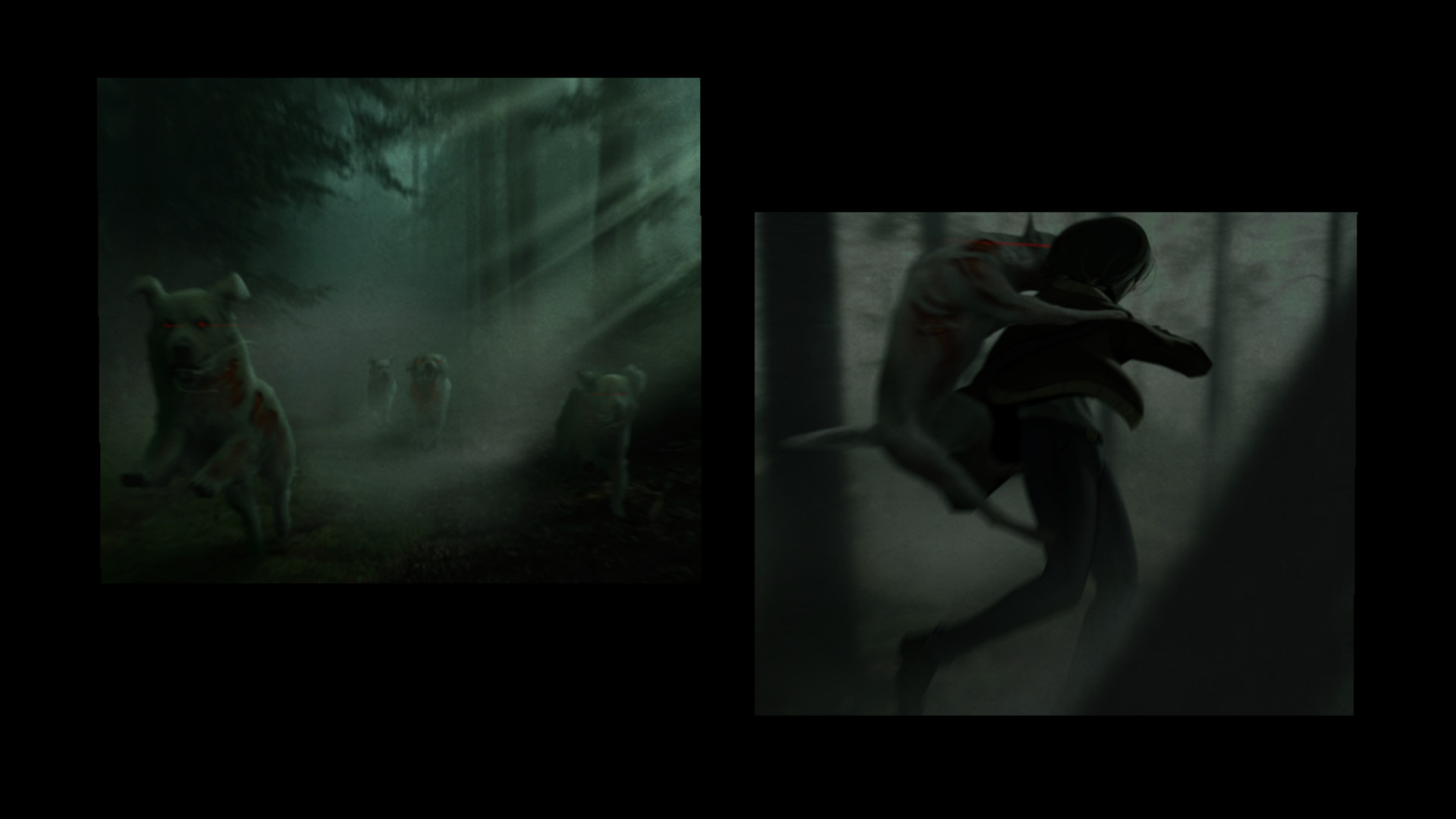 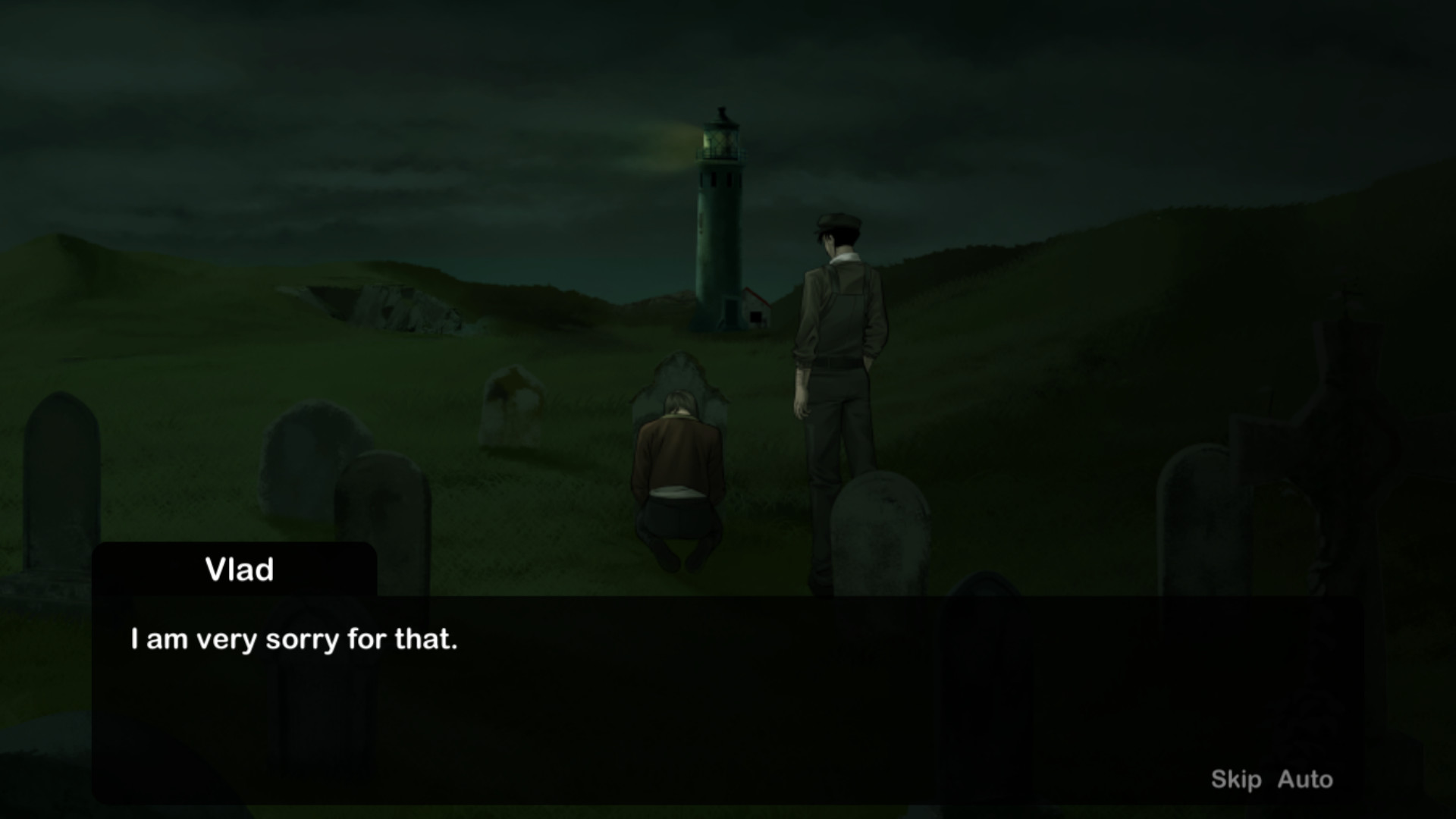 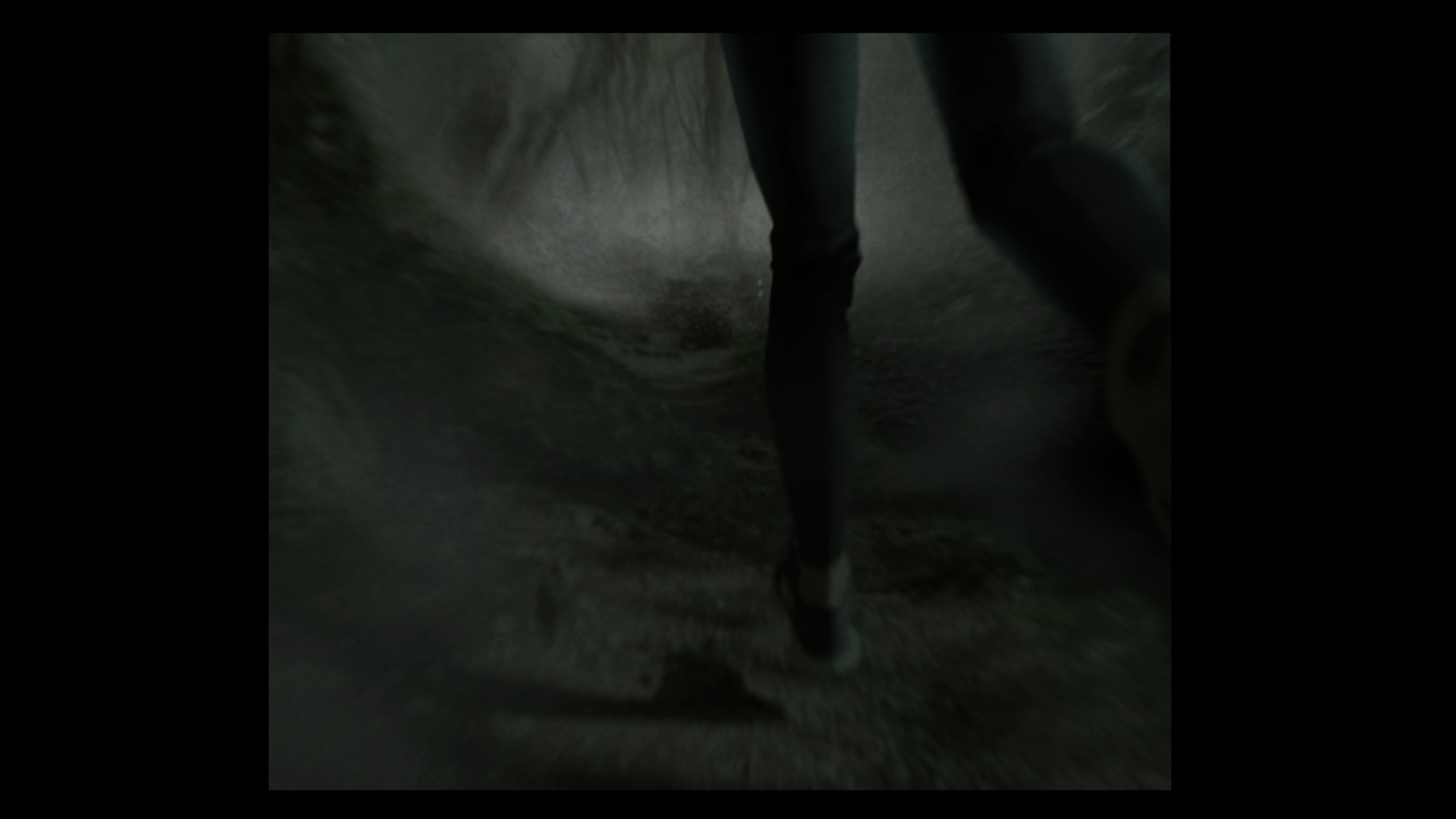 Visual novel, scary, adventure horror game about surviving from the cursed town. Escape for your life! multiple endings - because you decide what will happens.

There is a city called Roseberry Town.

It is a quiet place but it's peaceful and the townsfolk are very friendly.

One day, a secret facility has been built in the hospital.

The secret facility is funded by the Big Pharma.

The Scientists also come and live in the town peacefully.

Until one day, the research gets malfunctioned and a dangerous virus is spreading from the facility to the whole town.

At first, the people didn't get affected by it. Until some of them got infected and having some kind of an epilepsy syndrome.

The people believed that they are cursed and possessed by a demon until almost every one of them are dead.

Some of the survivors have decided to go to an asylum.

The Government says that there's a mass possessed case is happening there.

They're trying to close the case because the big Pharma is involved. Now, the city is fully abandoned and shut down.

The truth cannot be hidden forever.

Dr. Larry Brigham wants to uncover the truth about the tragedy. So he decided to secretly create a vaccine. He has a daughter named Cassandra and he injects the vaccine to her. During the tragedy, the doctor locks Cassandra in a shelter to hide her from the police and the military who killed all the remaining townsfolk.

Now 1 months later, she has to survive and escape from the cursed town.

Will she able to uncover the truth? Or will her fate decide? Let the game begins...