What's in the Deluxe Edition?Just as the normal edition, the Deluxe Edition includes the game in its current Early Access version and all future updates up to and including the full game release. Additionally, all buyers will receive the complete Battle Brothers soundtrack as a digital download once.. 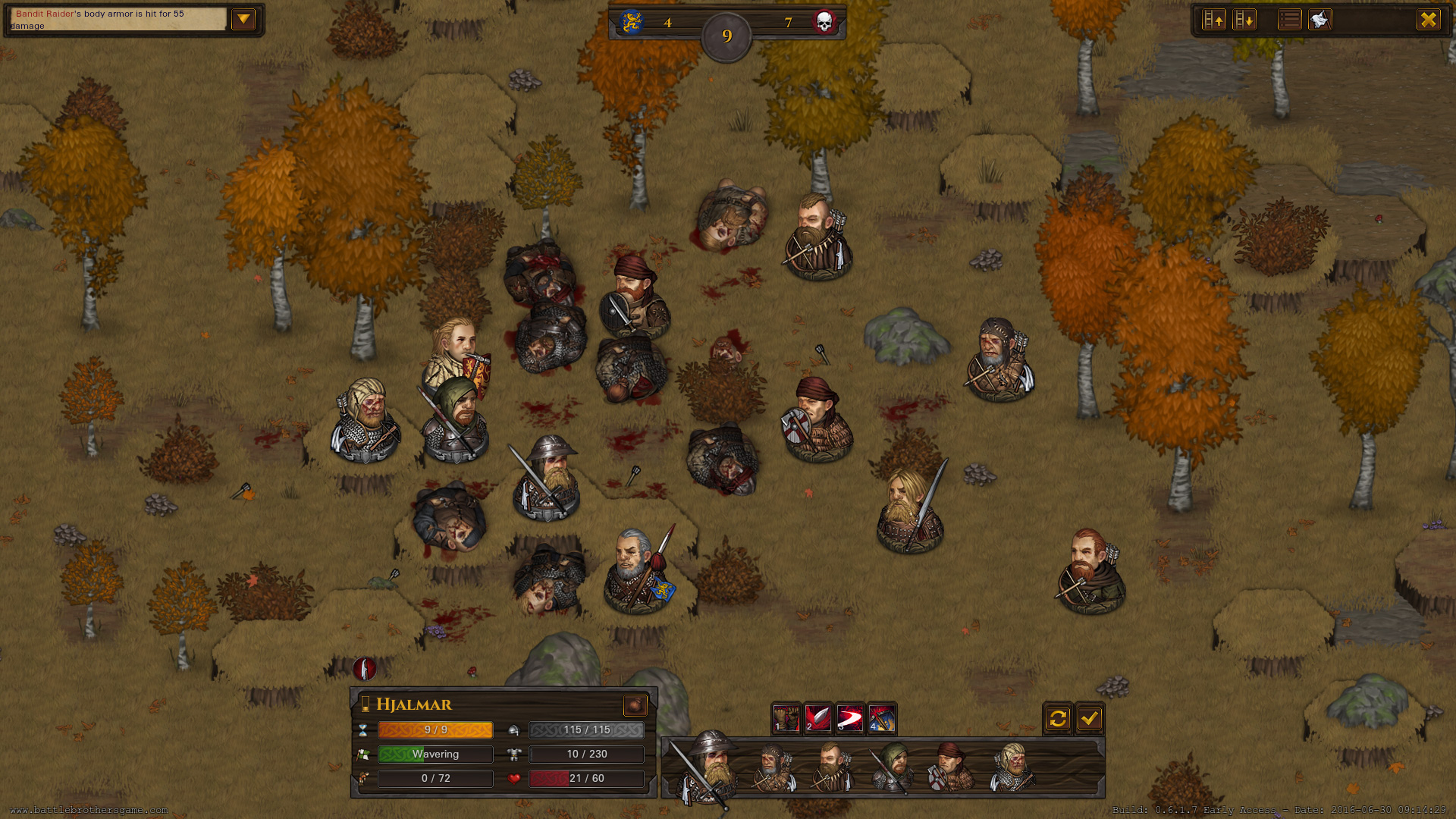 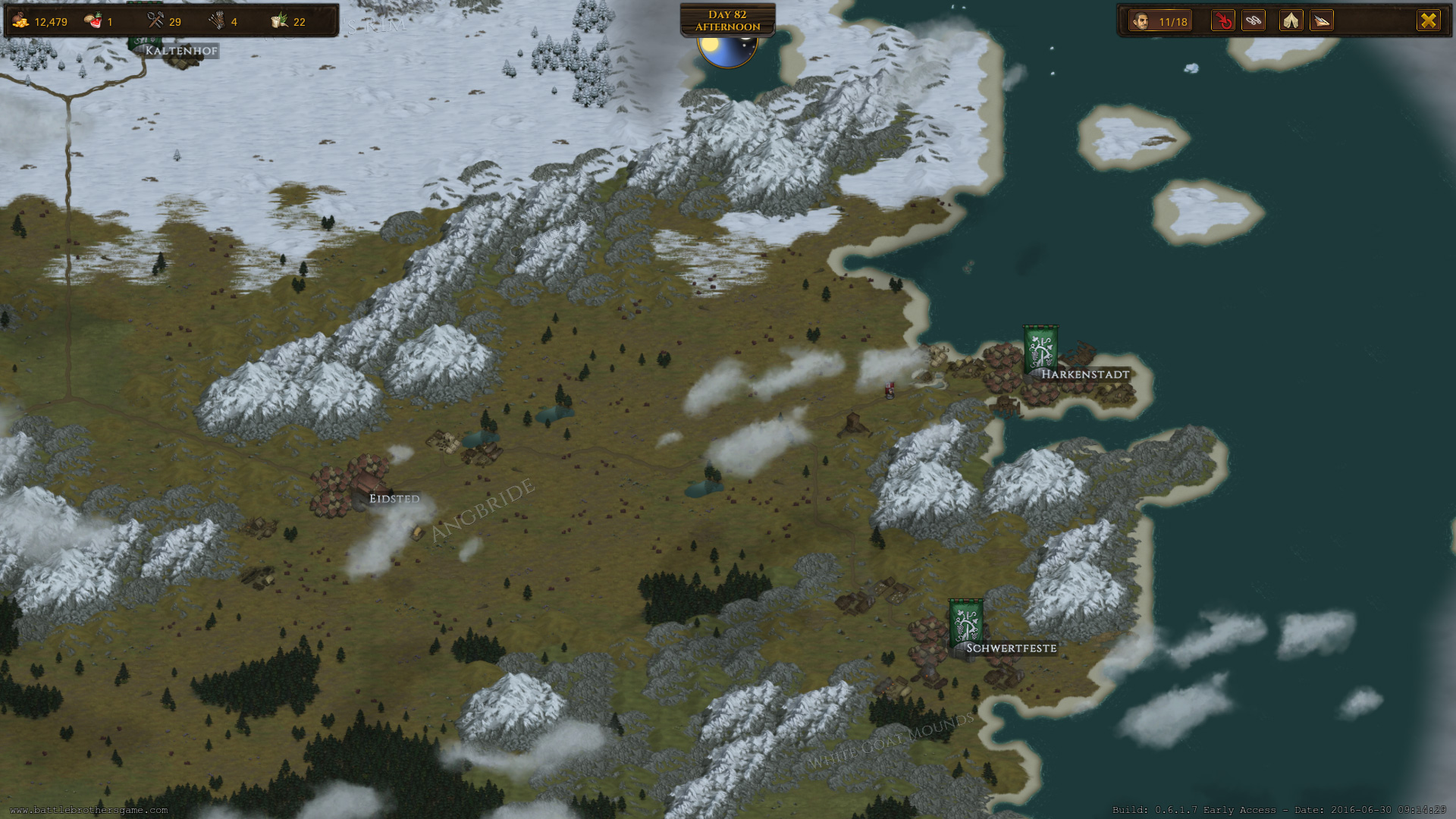 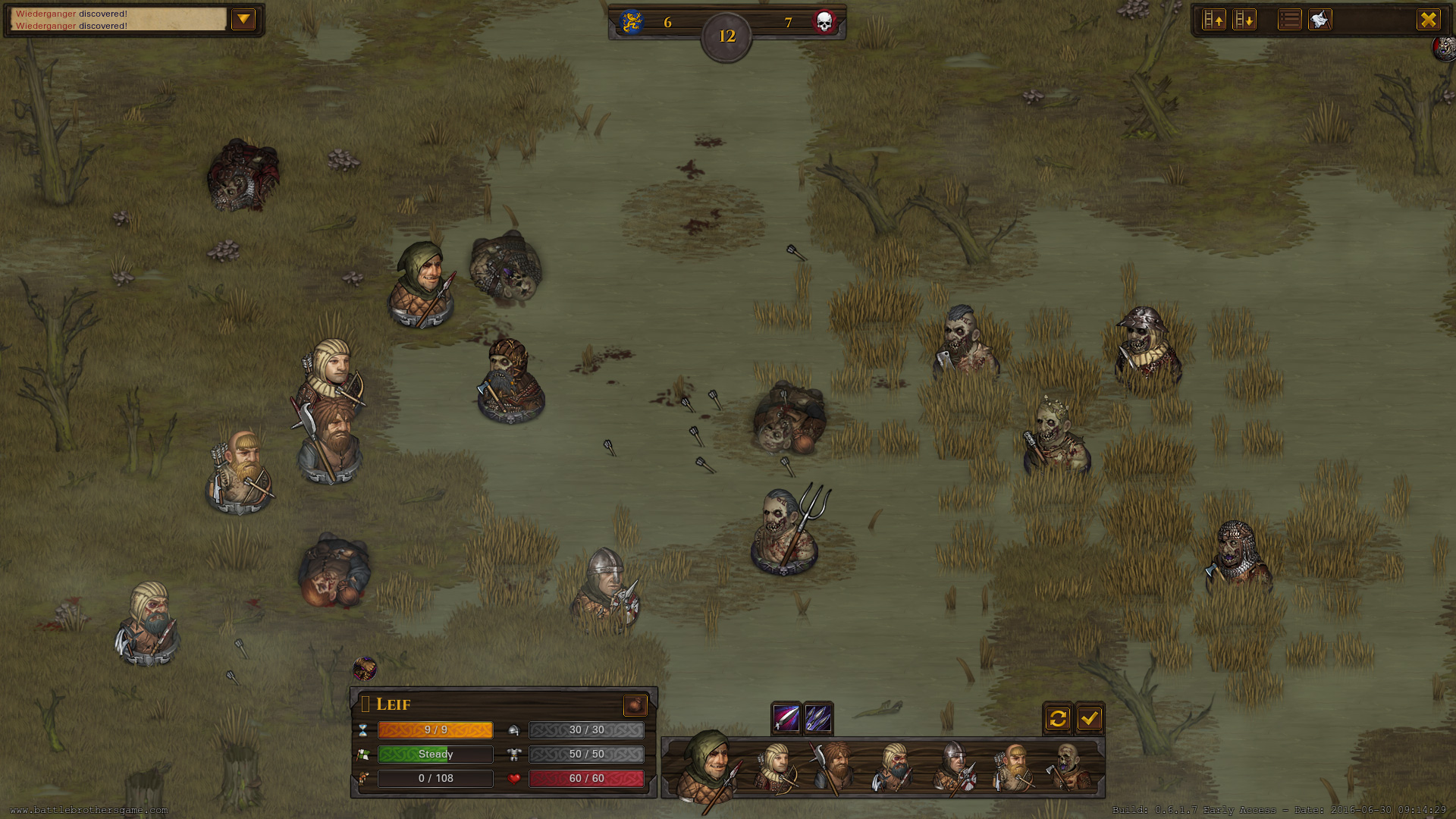 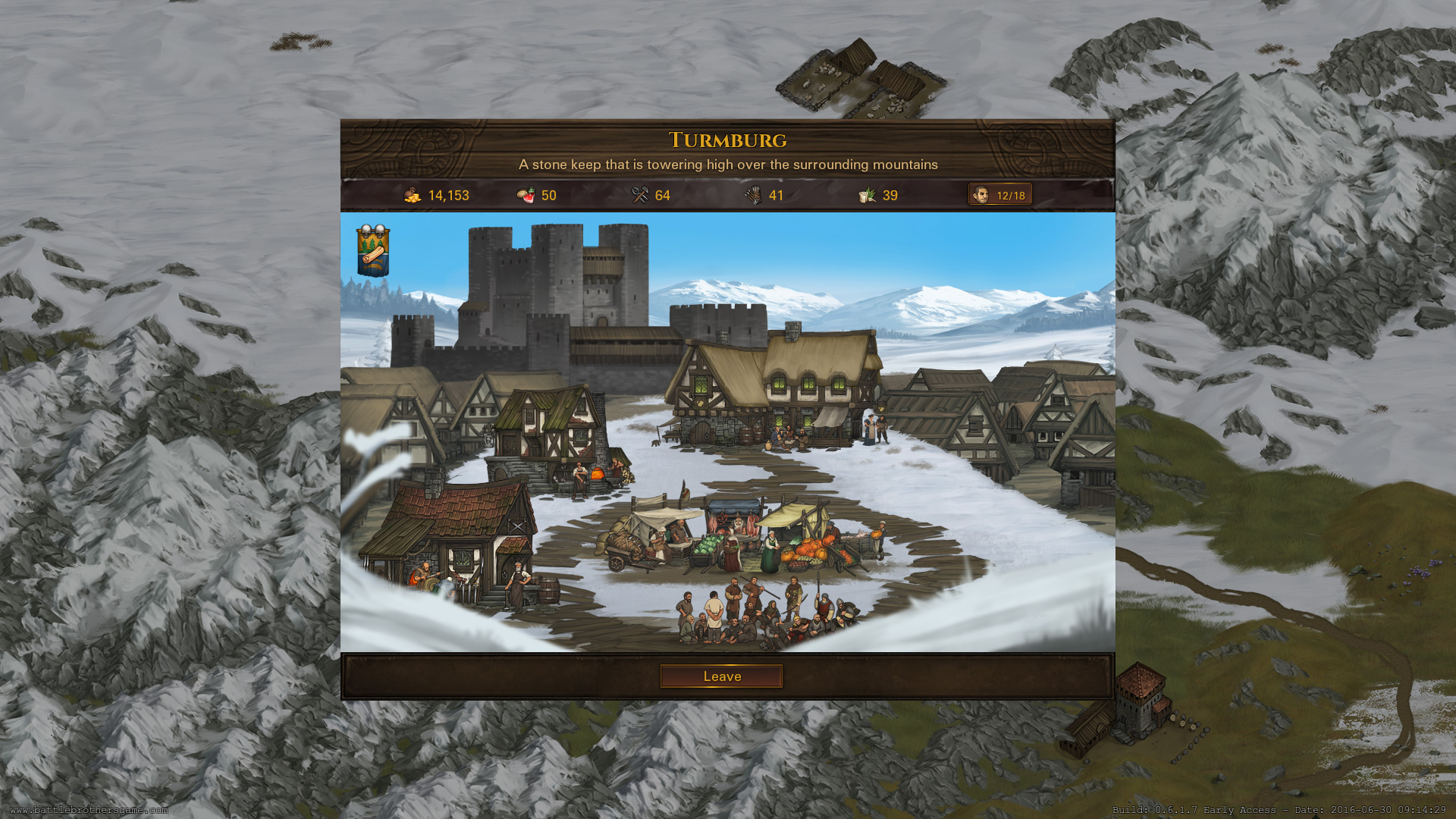 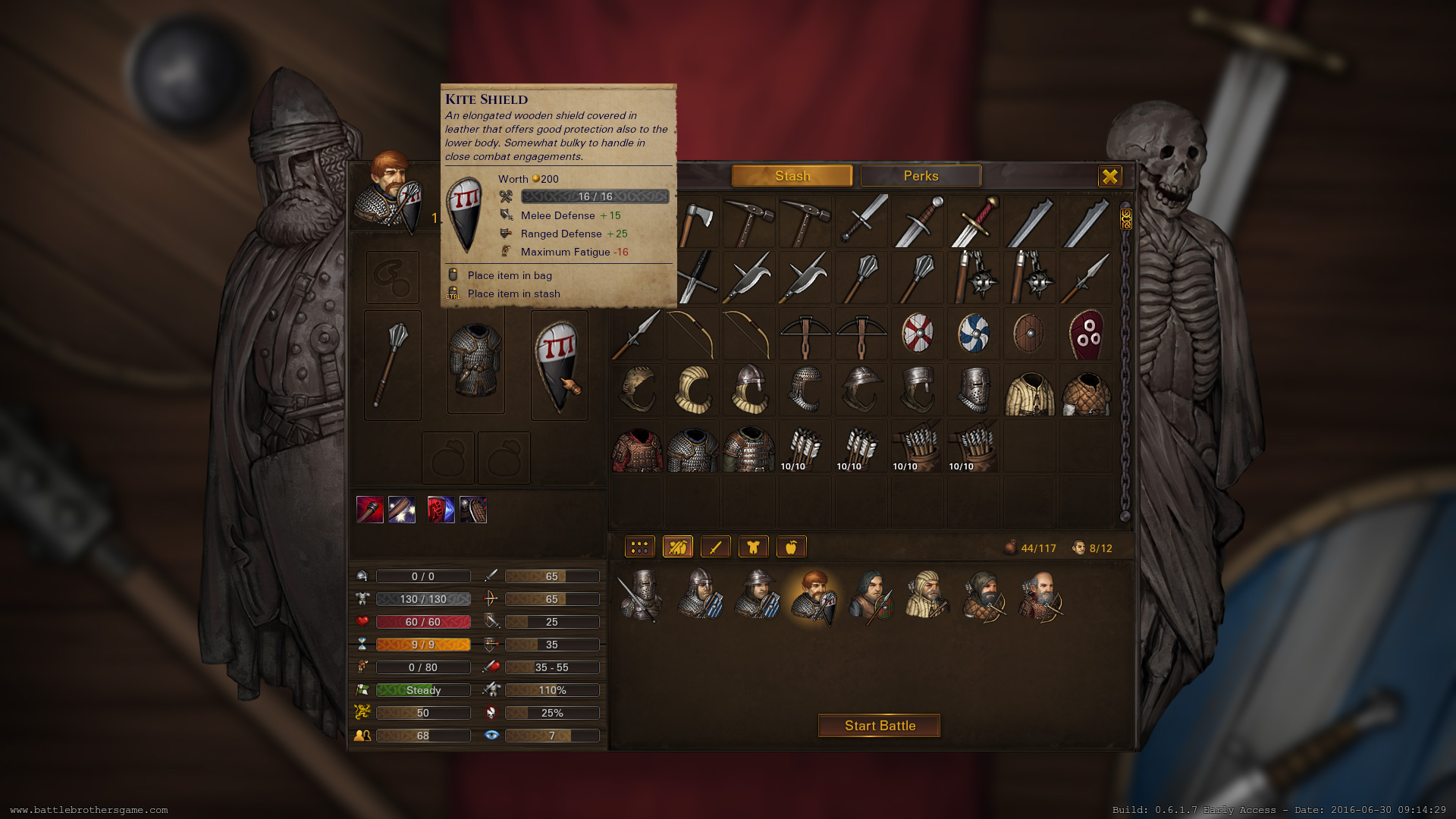 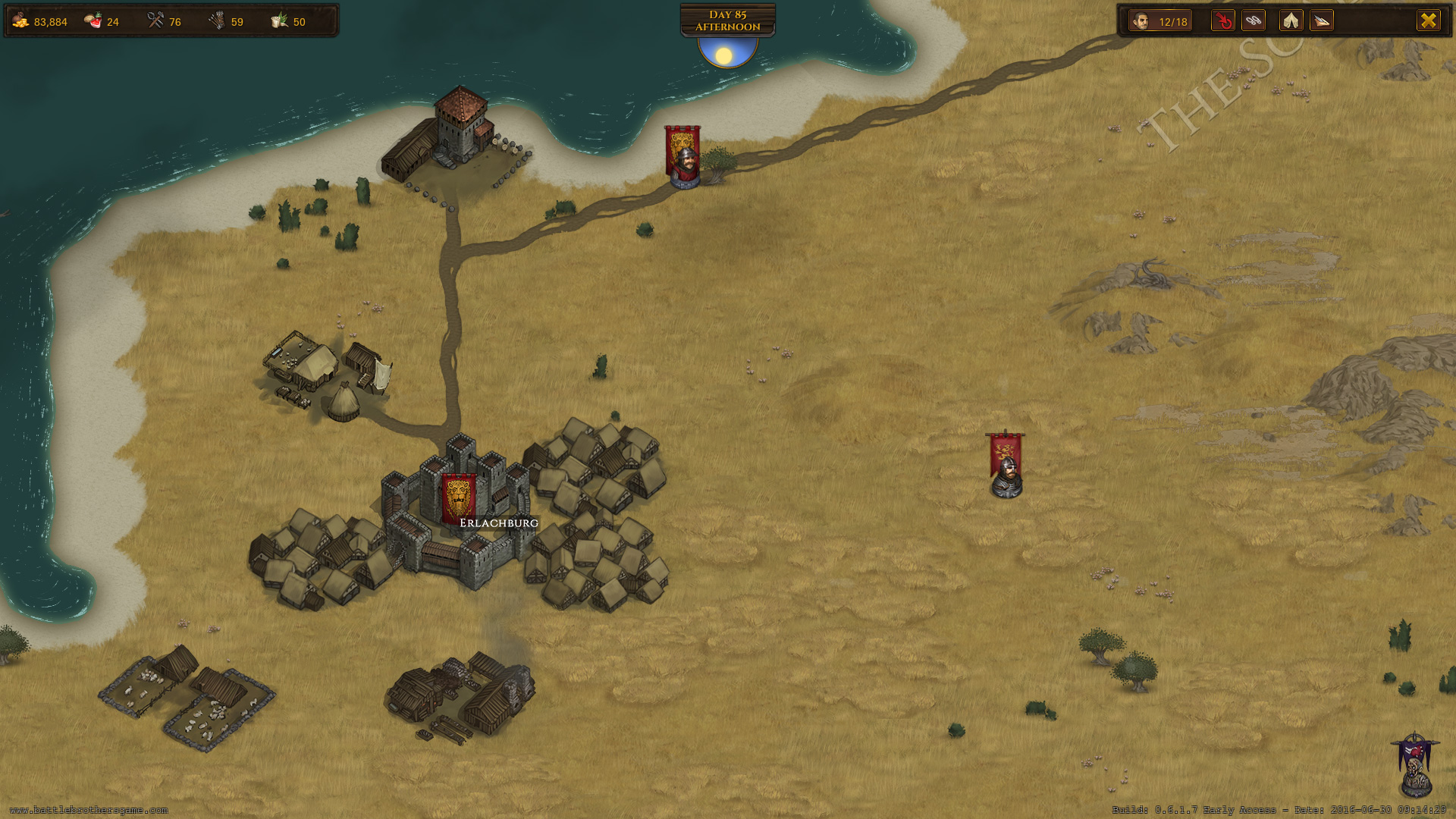 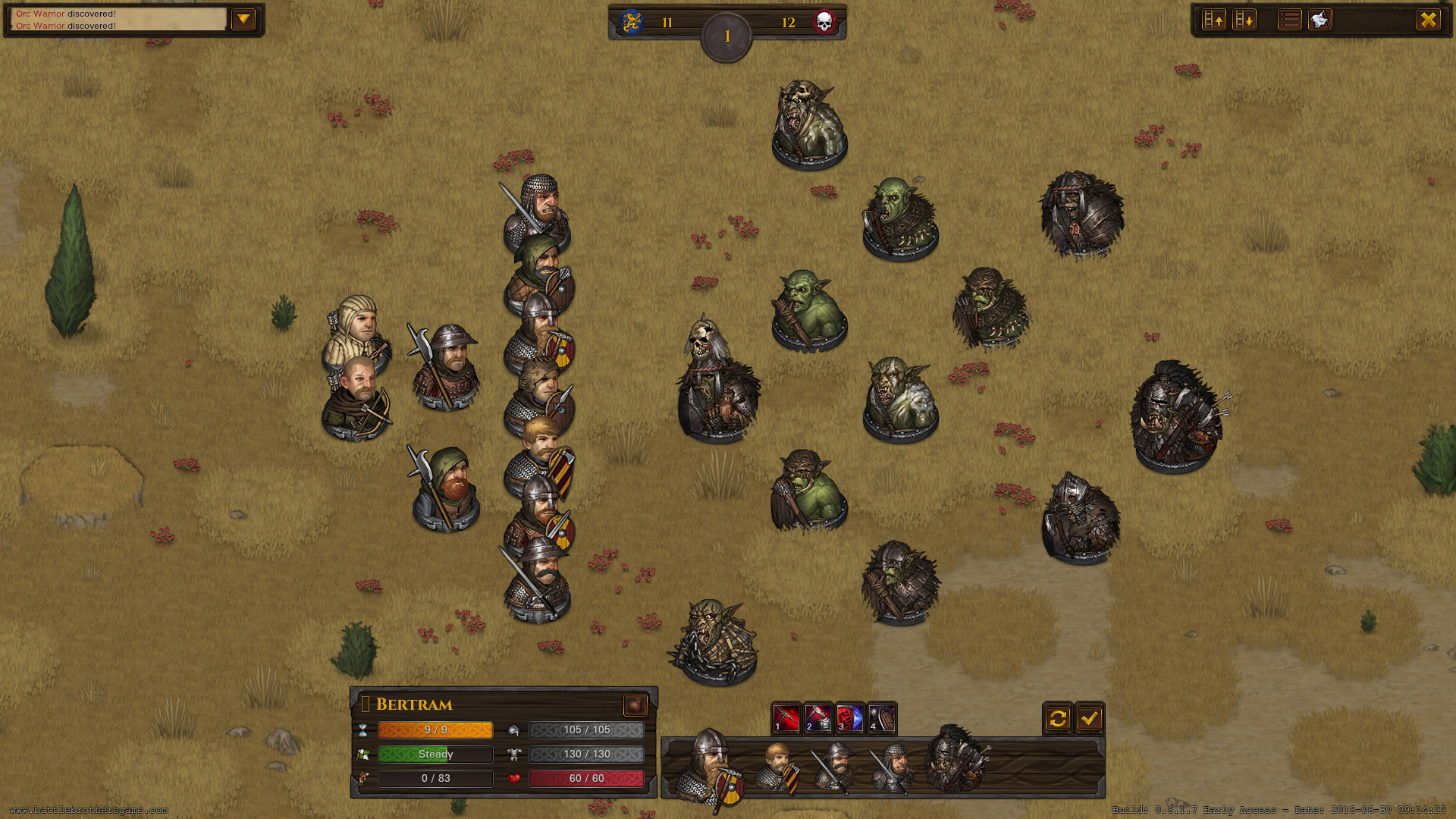 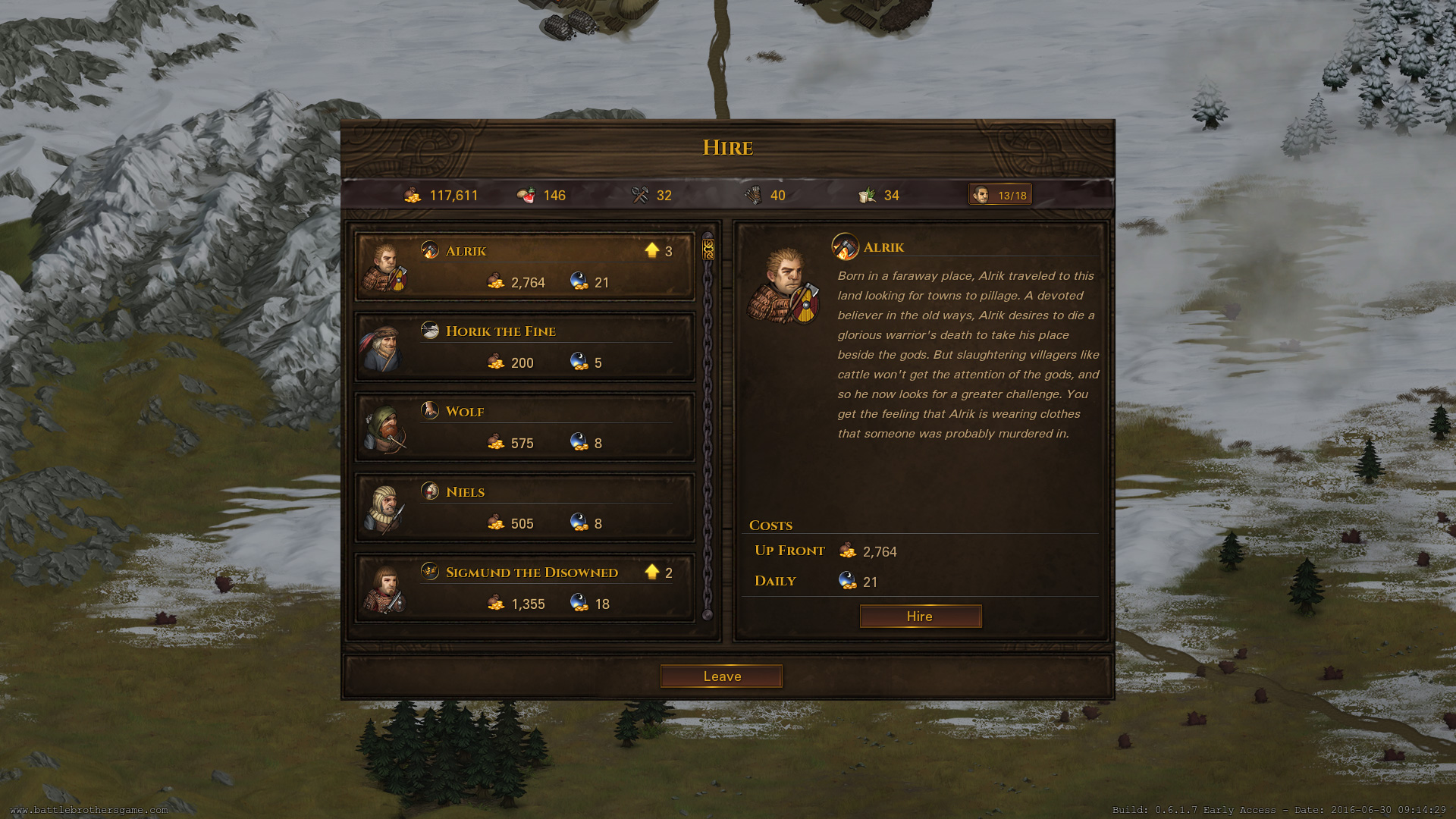 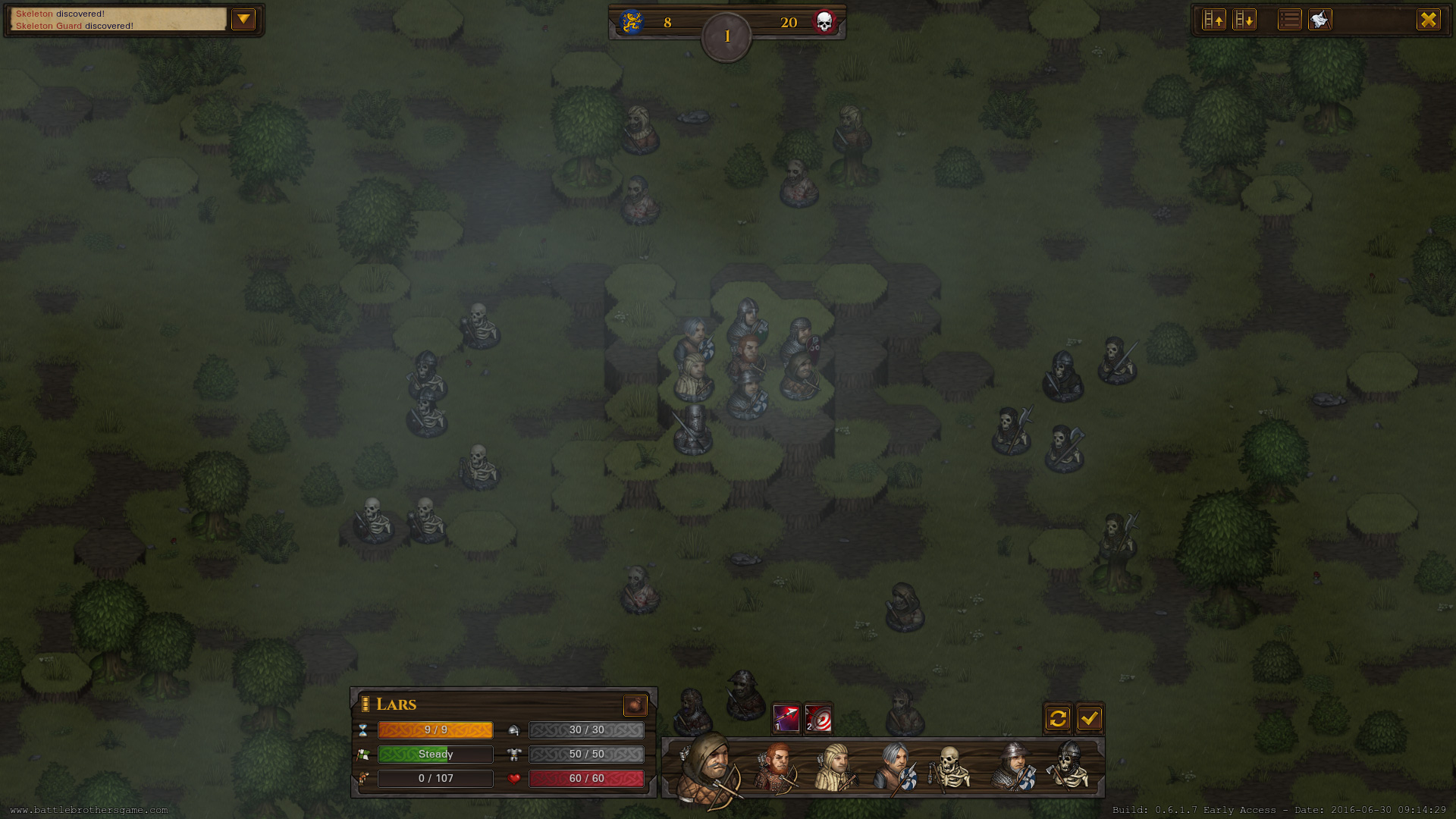 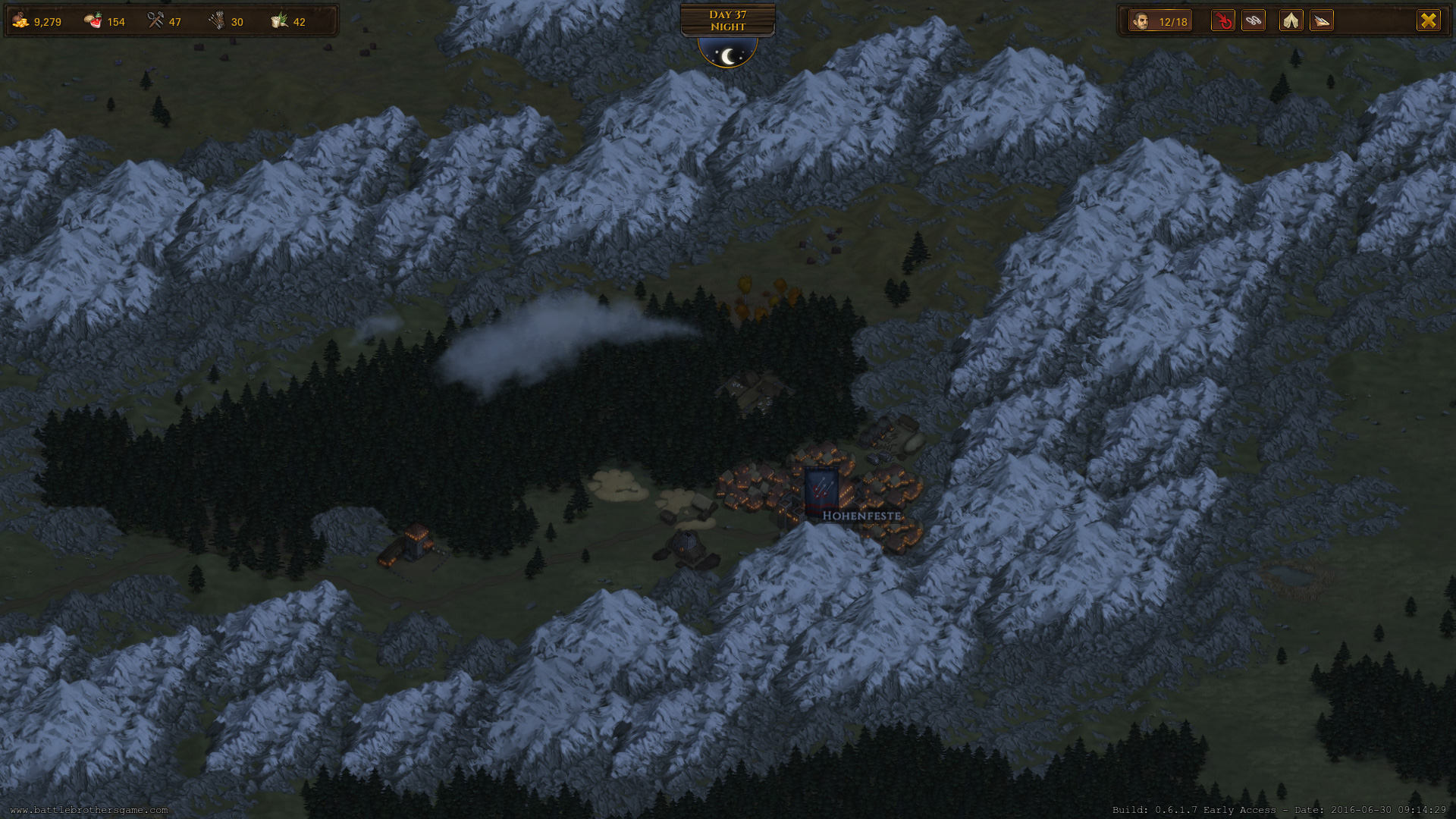 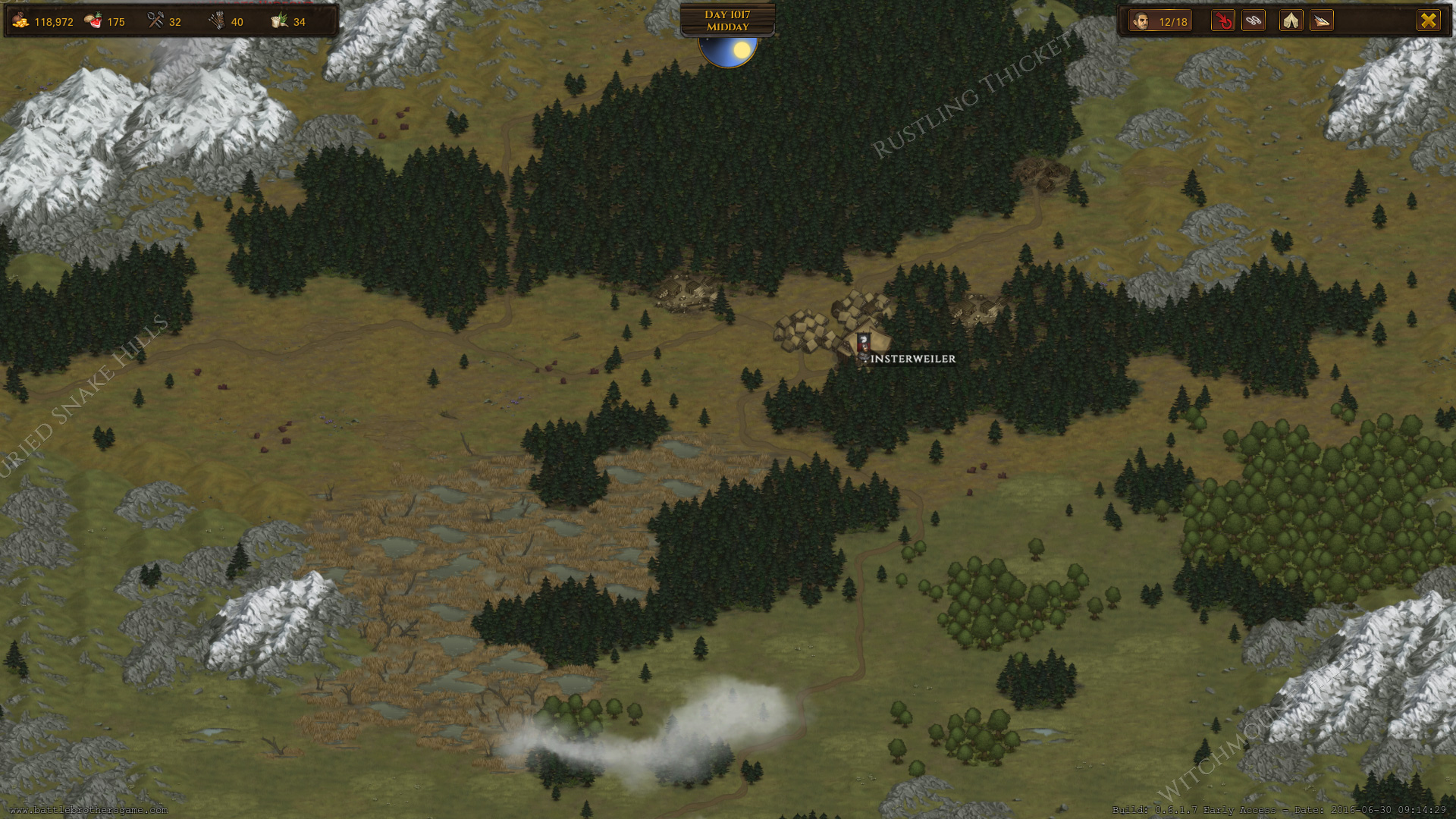 What's in the Deluxe Edition?

Just as the normal edition, the Deluxe Edition includes the game in its current Early Access version and all future updates up to and including the full game release. Additionally, all buyers will receive the complete Battle Brothers soundtrack as a digital download once it is finished and released. The game already features more than one hour of music with signature tracks for all the factions and places. The difference in price to the basic edition will go directly to the talented musicians who are creating all the music for Battle Brothers.

What's in the Supporter Edition?

For those of you who really want to support us in the future development of Battle Brothers we also offer the Supporter Edition. Like the Deluxe Edition, this includes both the game itself and the soundtrack. In addition, you’ll get a digital lore book with a lot of background info about the world and its inhabitants, as well as our very first legendary item in the game, complete with a look of its own and a unique background story: Fangshire. 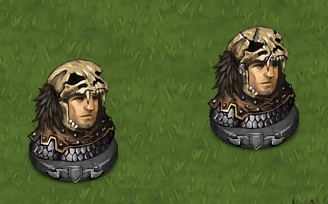 For all editions, please take note that both the soundtrack and the lore book are not yet done and will only be delivered once they’ve been finalized. You can expect them to be done at around the time the game leaves Early Access.

Battle Brothers is a turn based strategy RPG mix which has you leading a mercenary company in a gritty, low-power, medieval fantasy world. You decide where to go, whom to hire or to fight, what contracts to take and how to train and equip your men in a procedurally generated open world campaign. Do you have what it takes to lead them through bloody battles and to victory?

The game consists of a strategic worldmap and a tactical combat layer. On the worldmap you can freely travel in order to take contracts that earn you good coin, find places worth looting, enemies worth pursuing or towns to resupply and hire men at. This is also where you manage, level up and equip your Battle Brothers. Once you engage a hostile party the game will switch to a tactical map where the actual fighting takes place as detailed turn based combat.

Overhype Studios is an independent game developer studio from Hamburg, Germany. We are devoted to making great games that we want to play ourselves. With Battle Brothers we thrive to reflect the creativity, complexity and originality from the old days when game developers where passionate gamers, not corporate businessmen. While doing this we took a lot of inspiration from some of best games out there: The original X-Com, Warhammer: Shadow of the Horned Rat, Mount & Blade and Jagged Alliance.