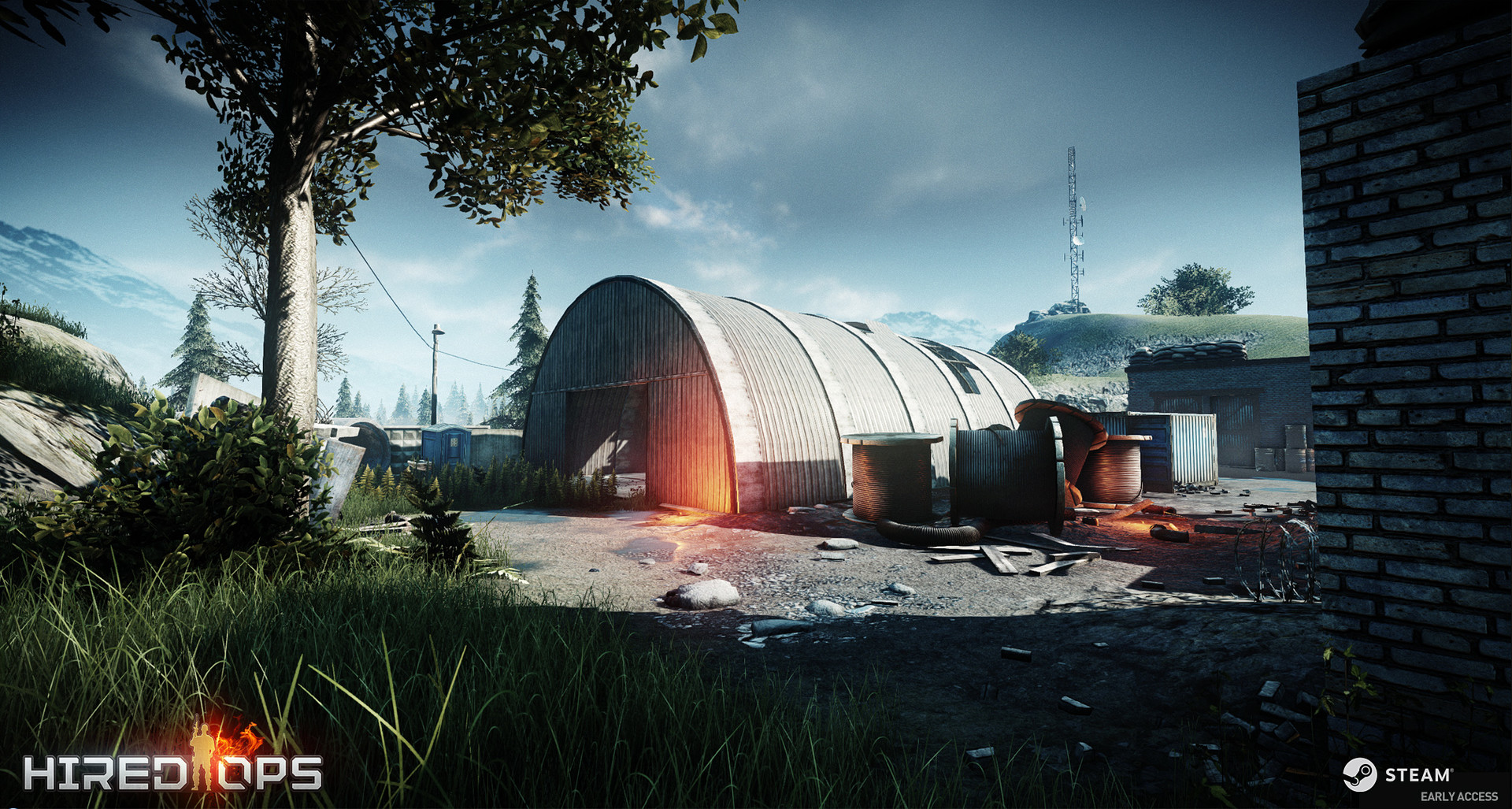 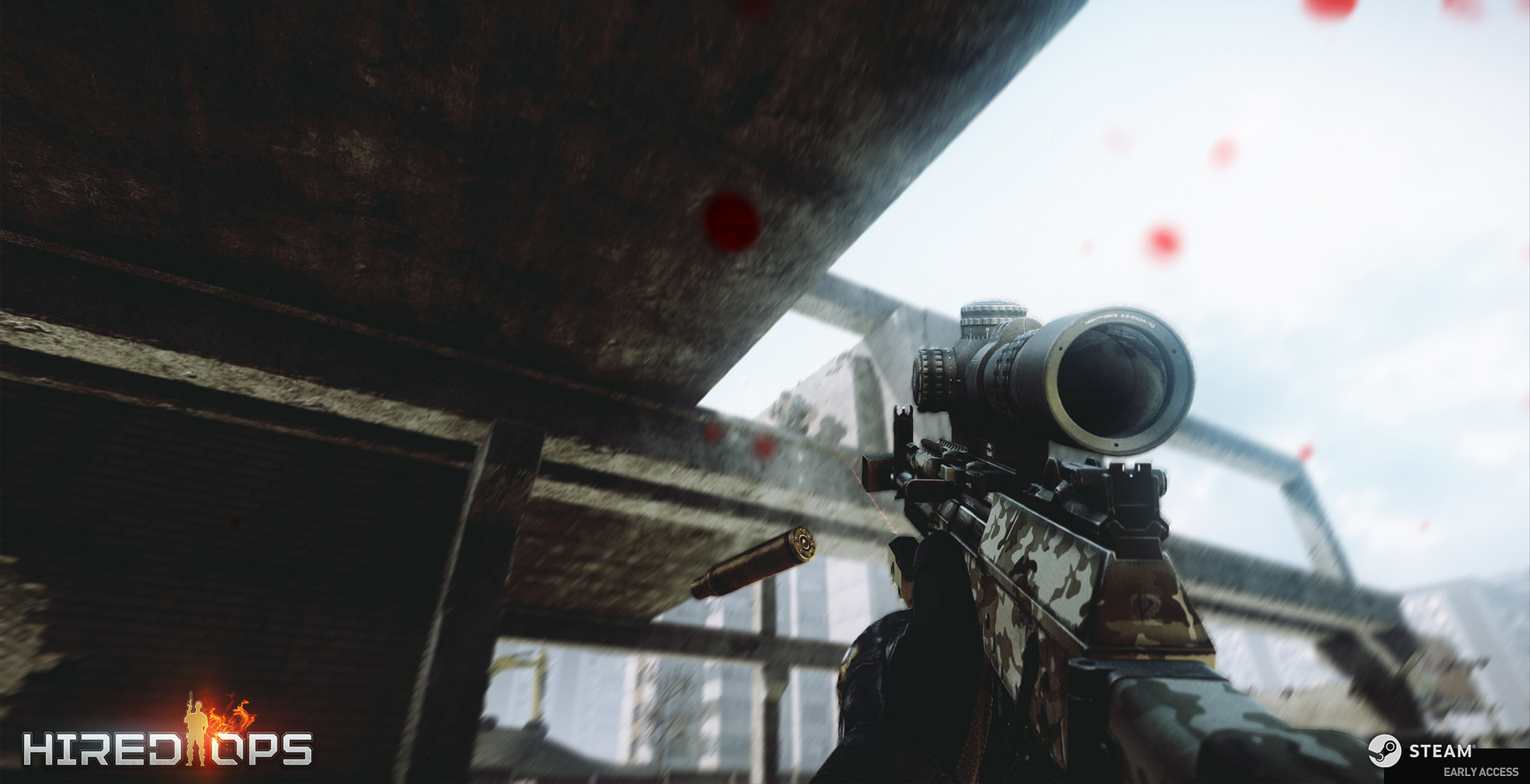 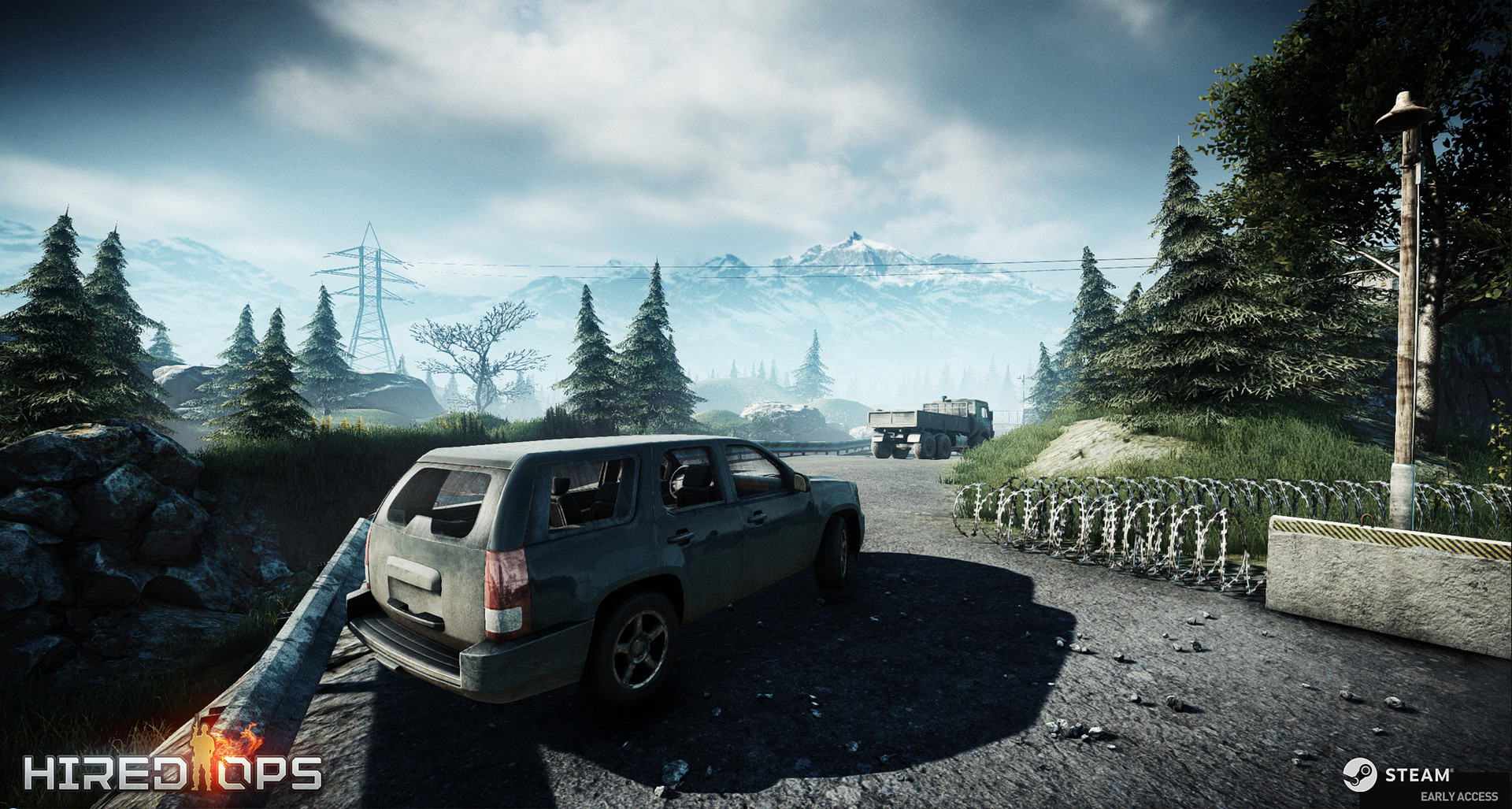 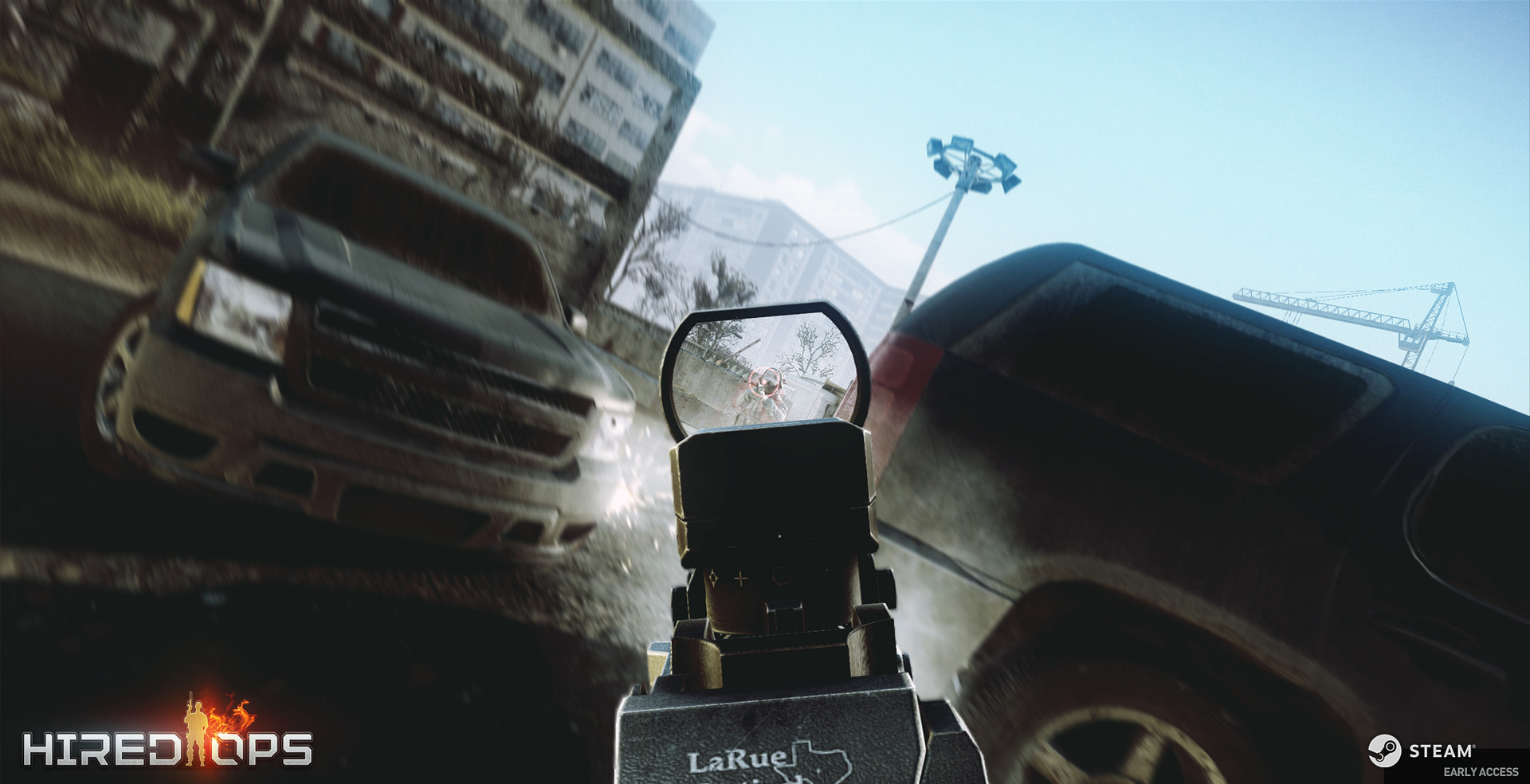 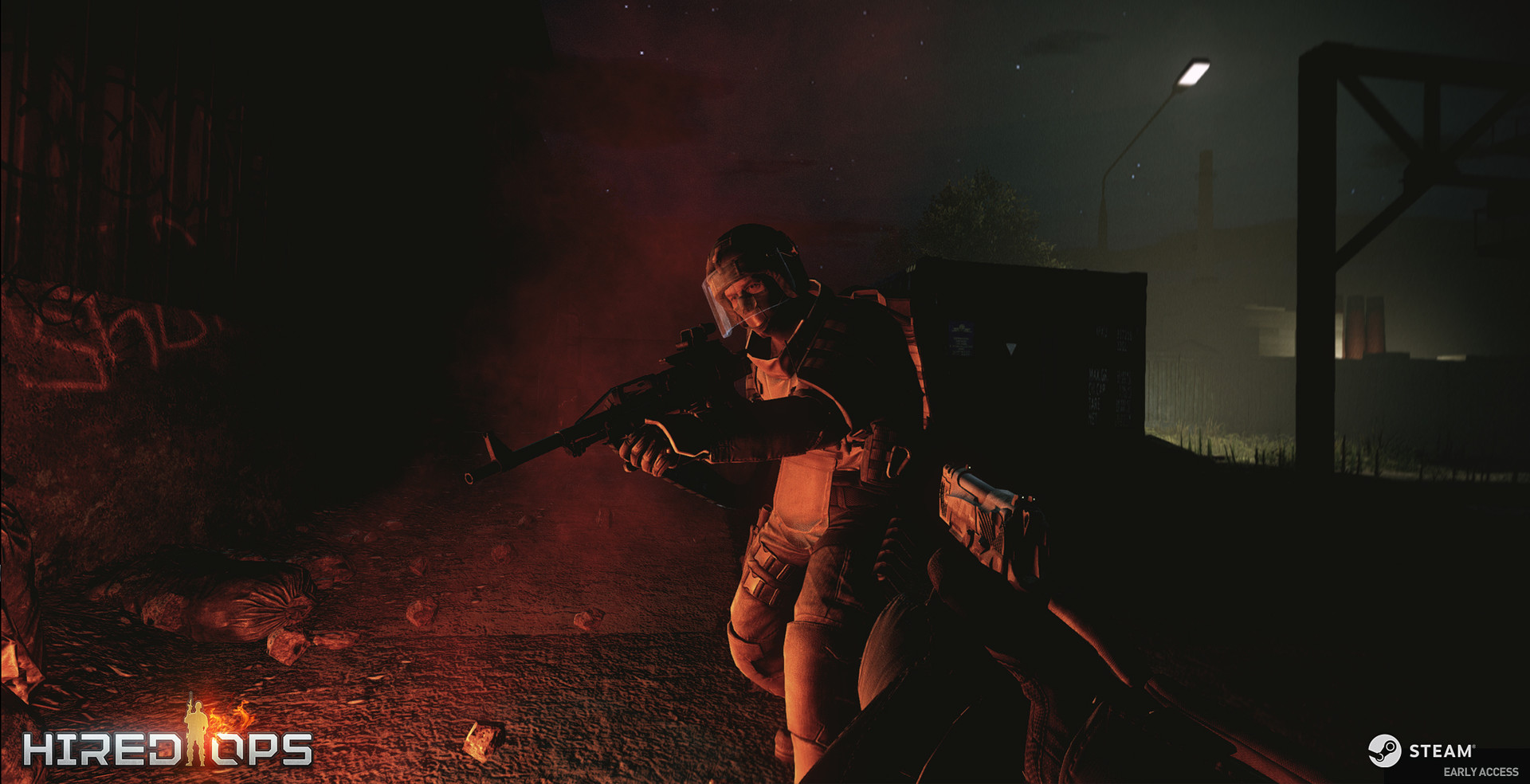 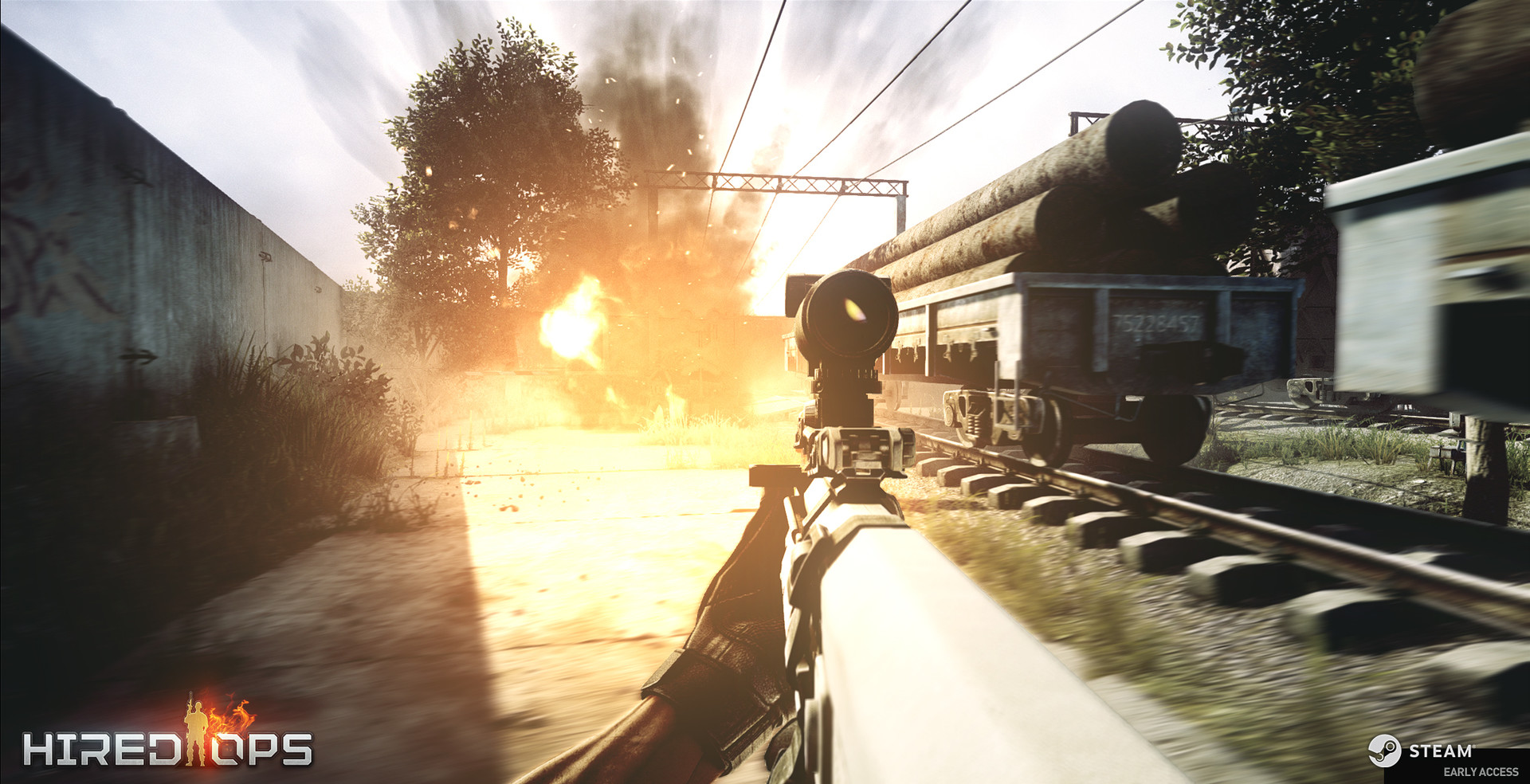 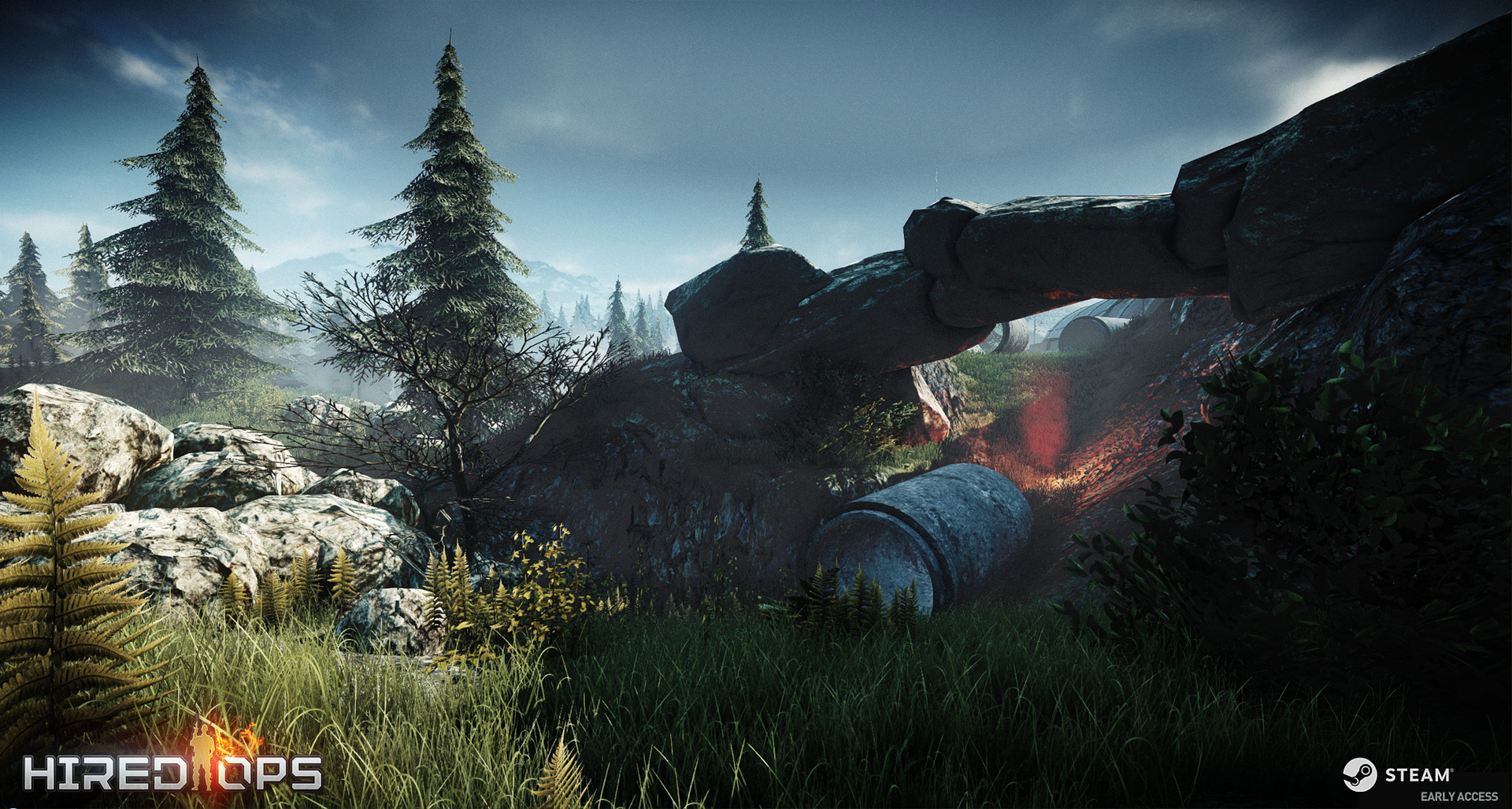 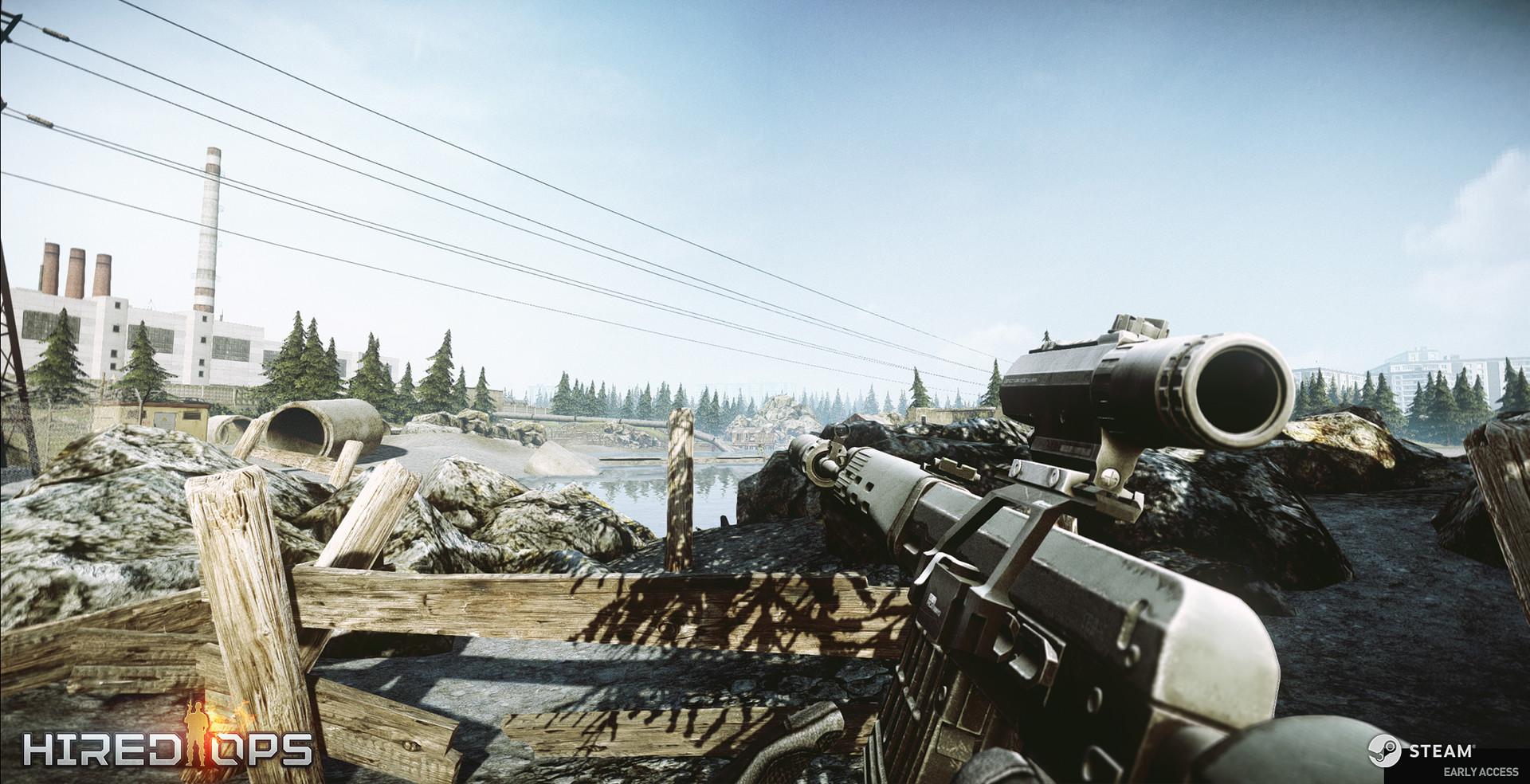 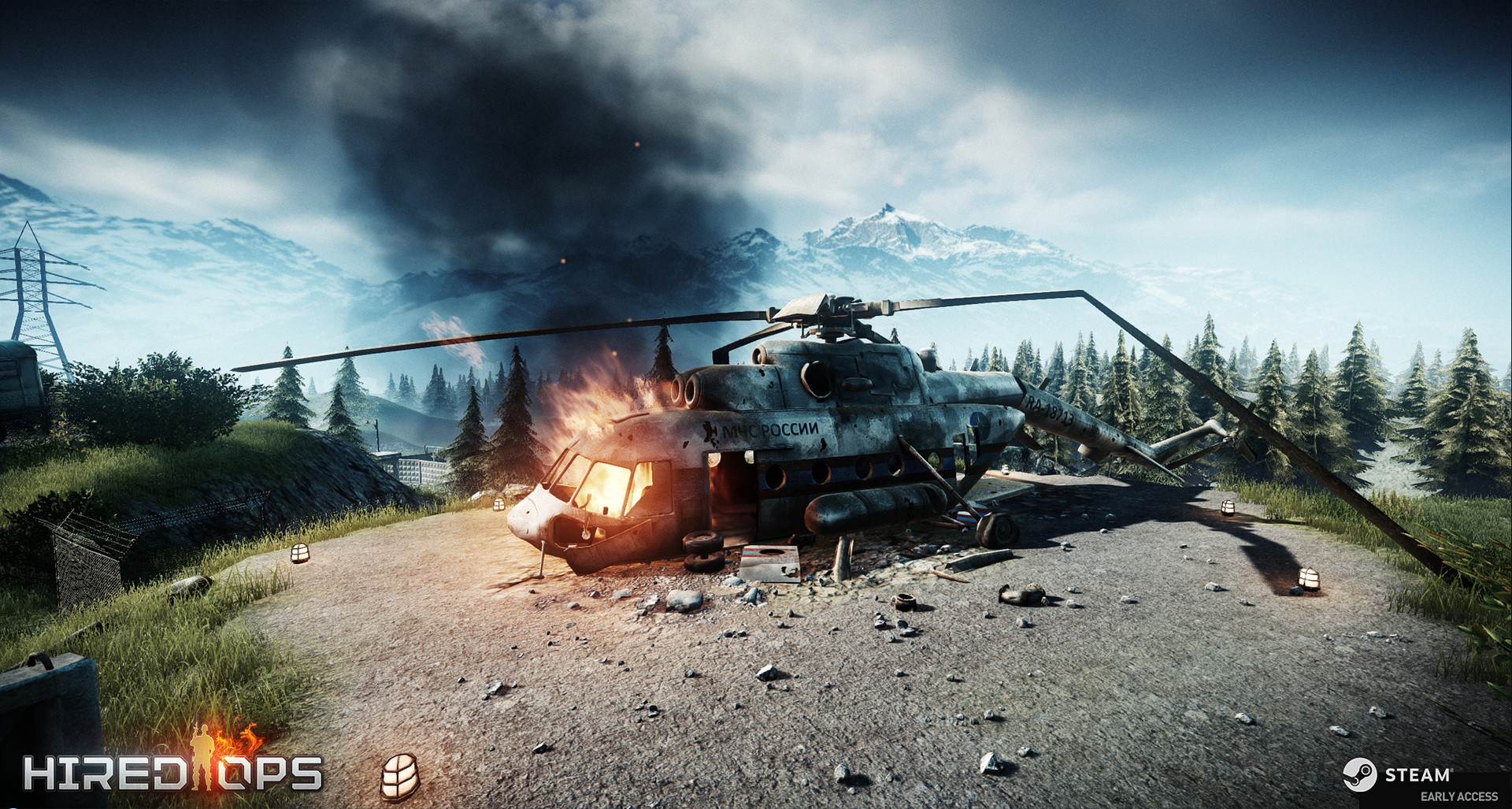 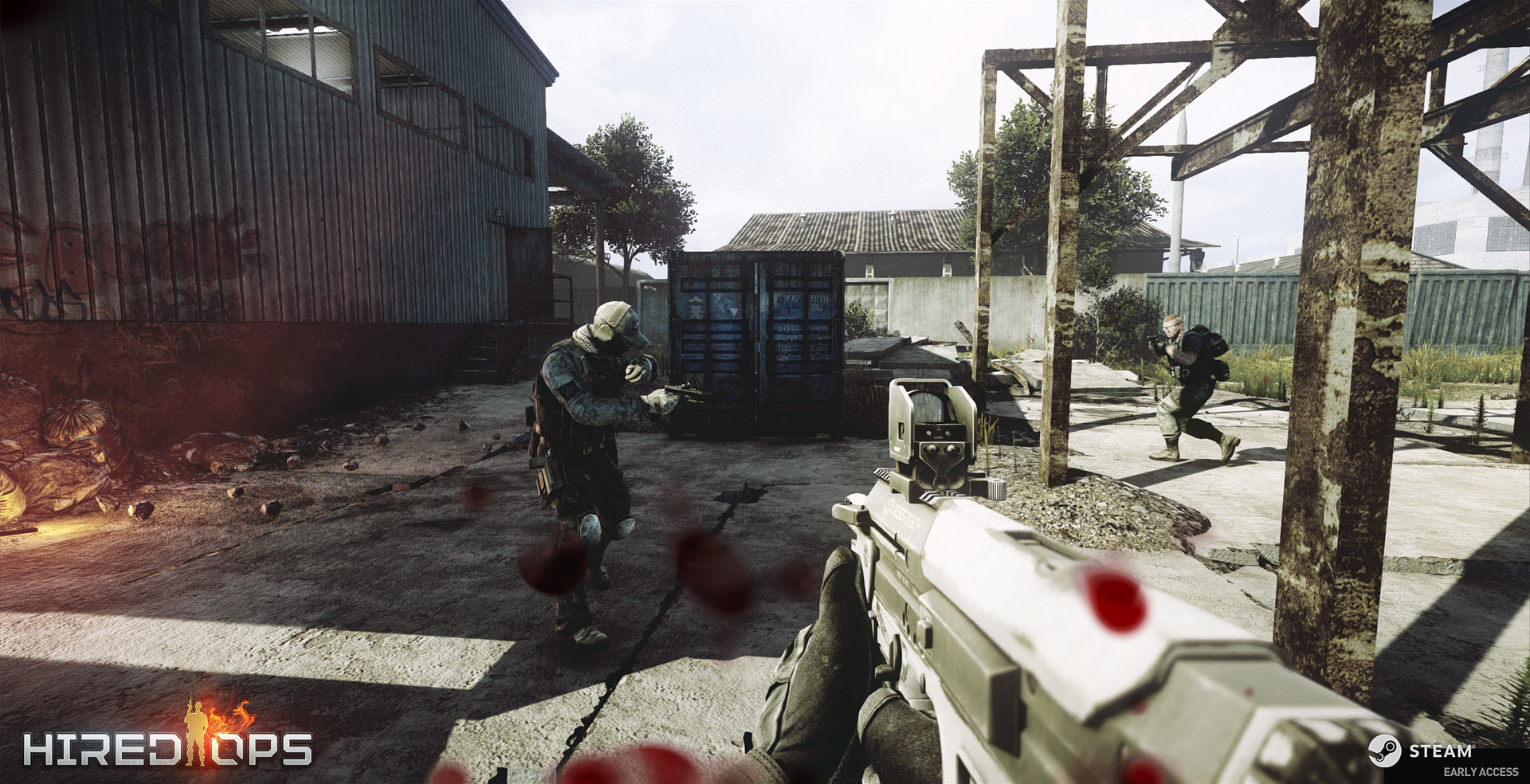 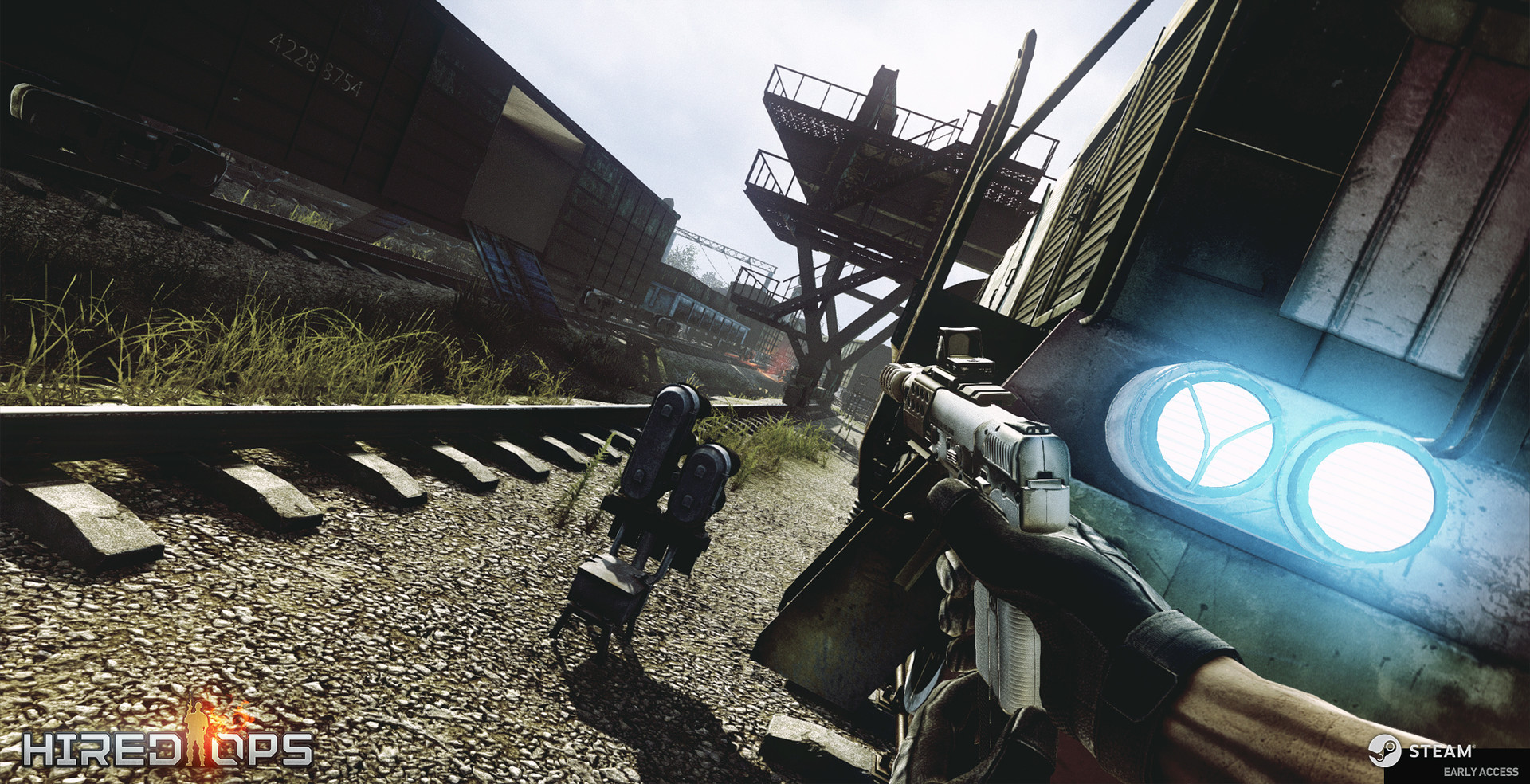 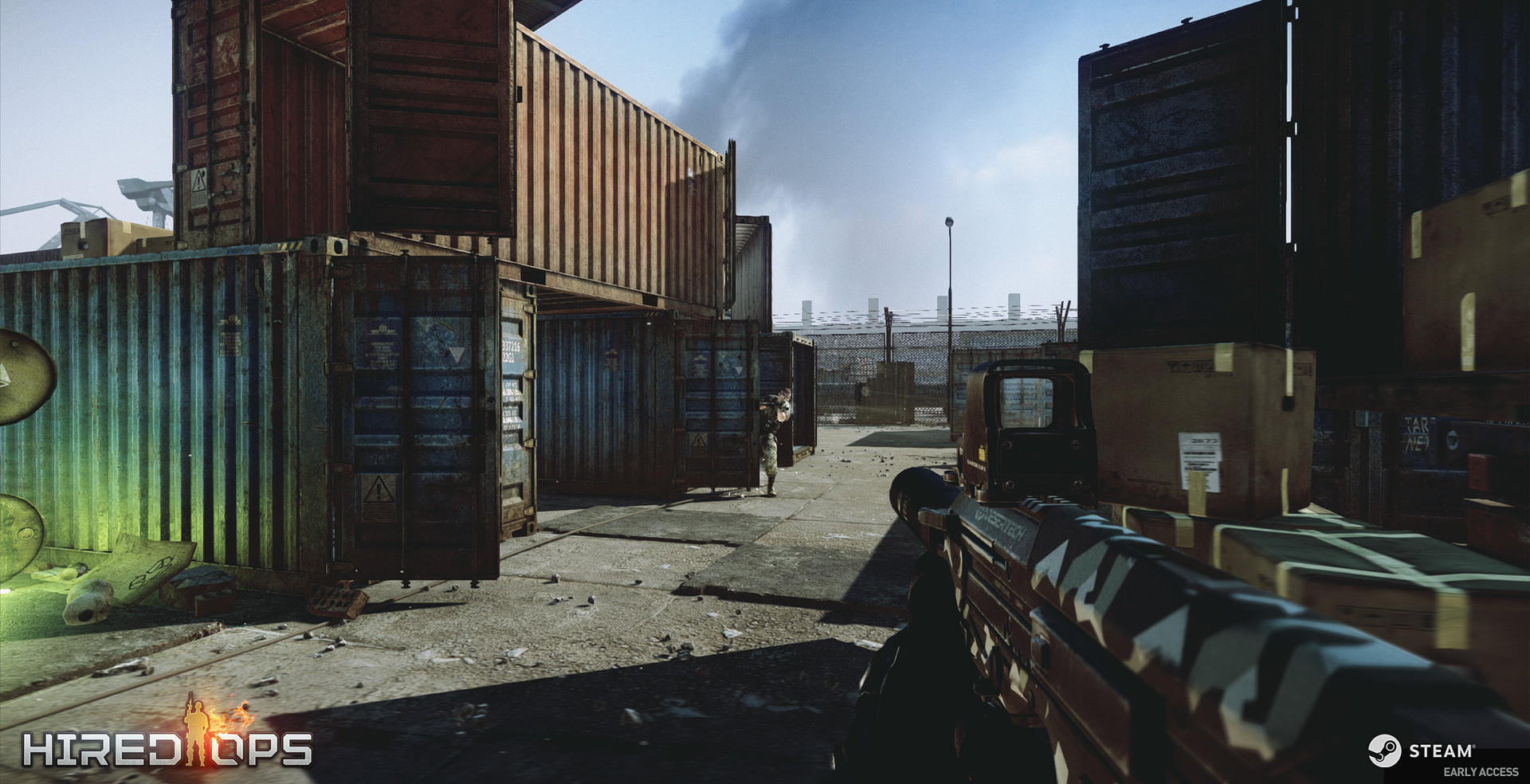 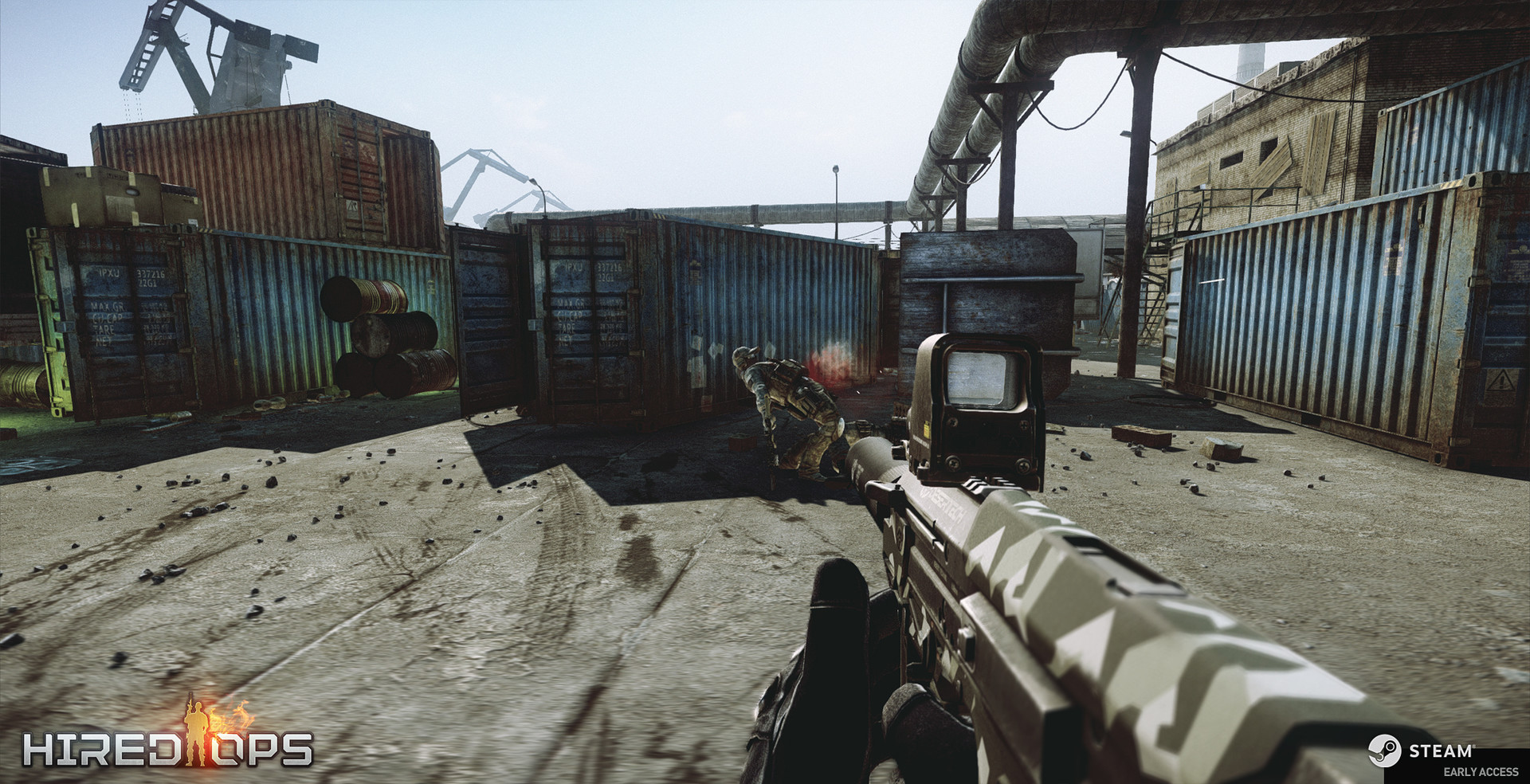 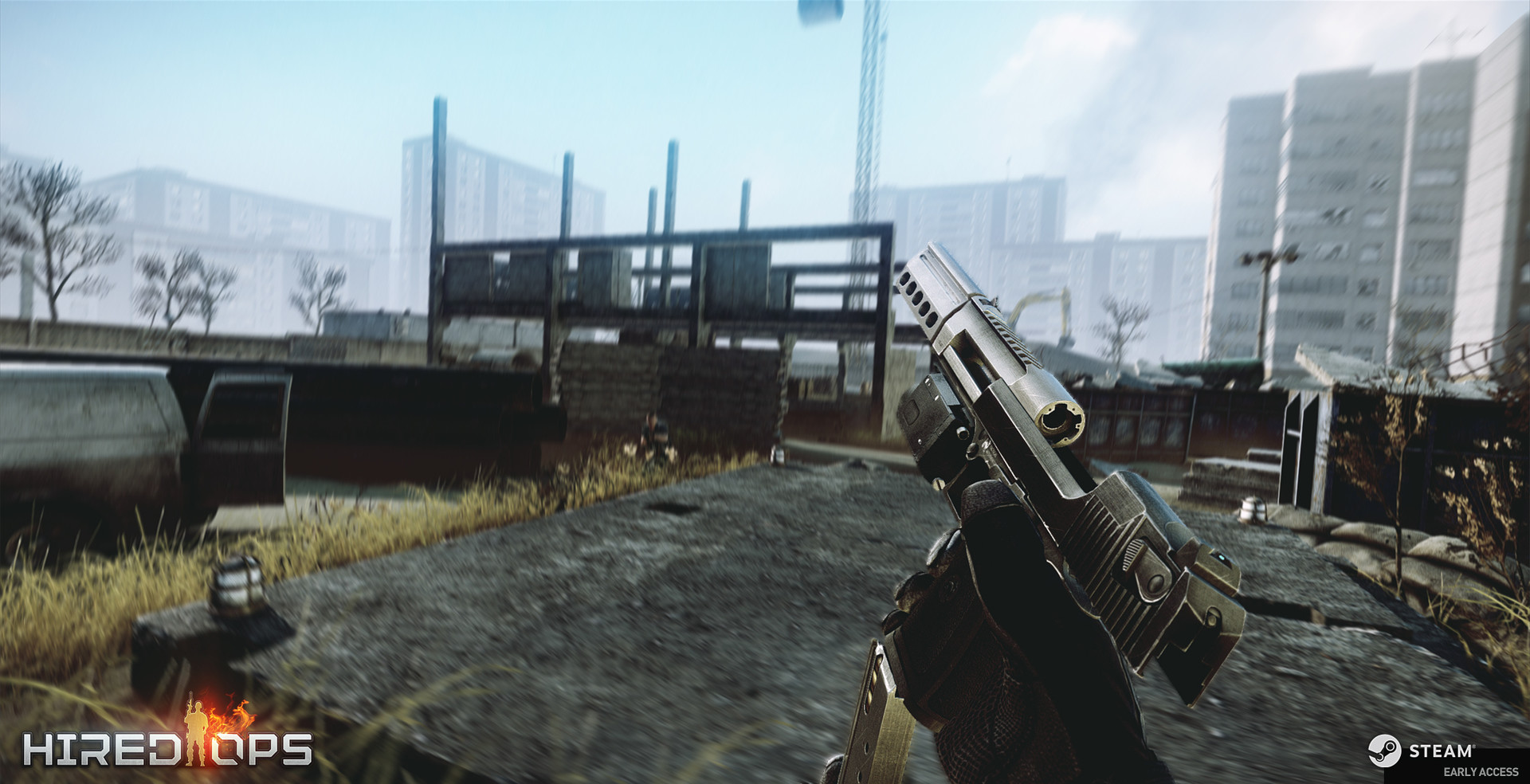 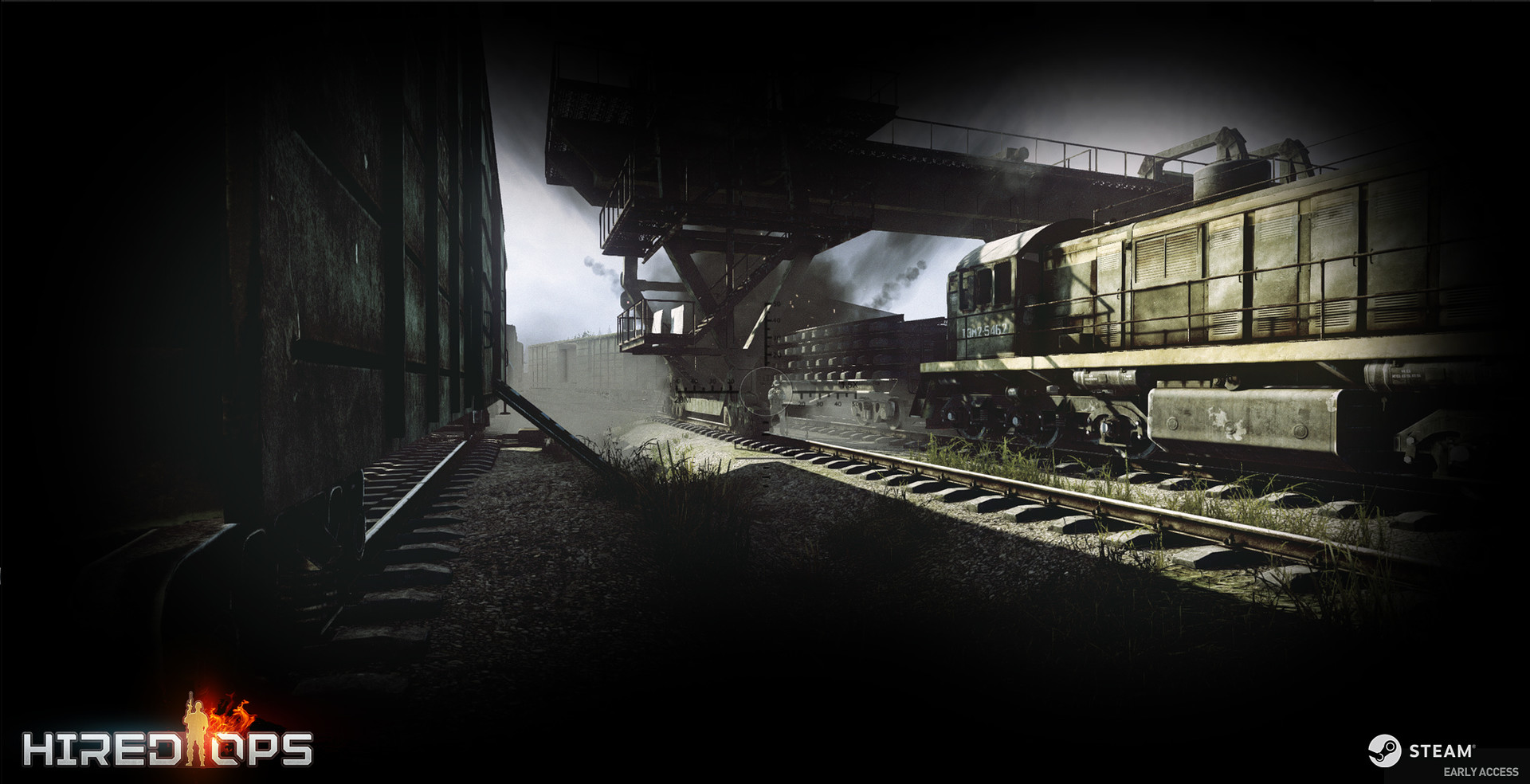 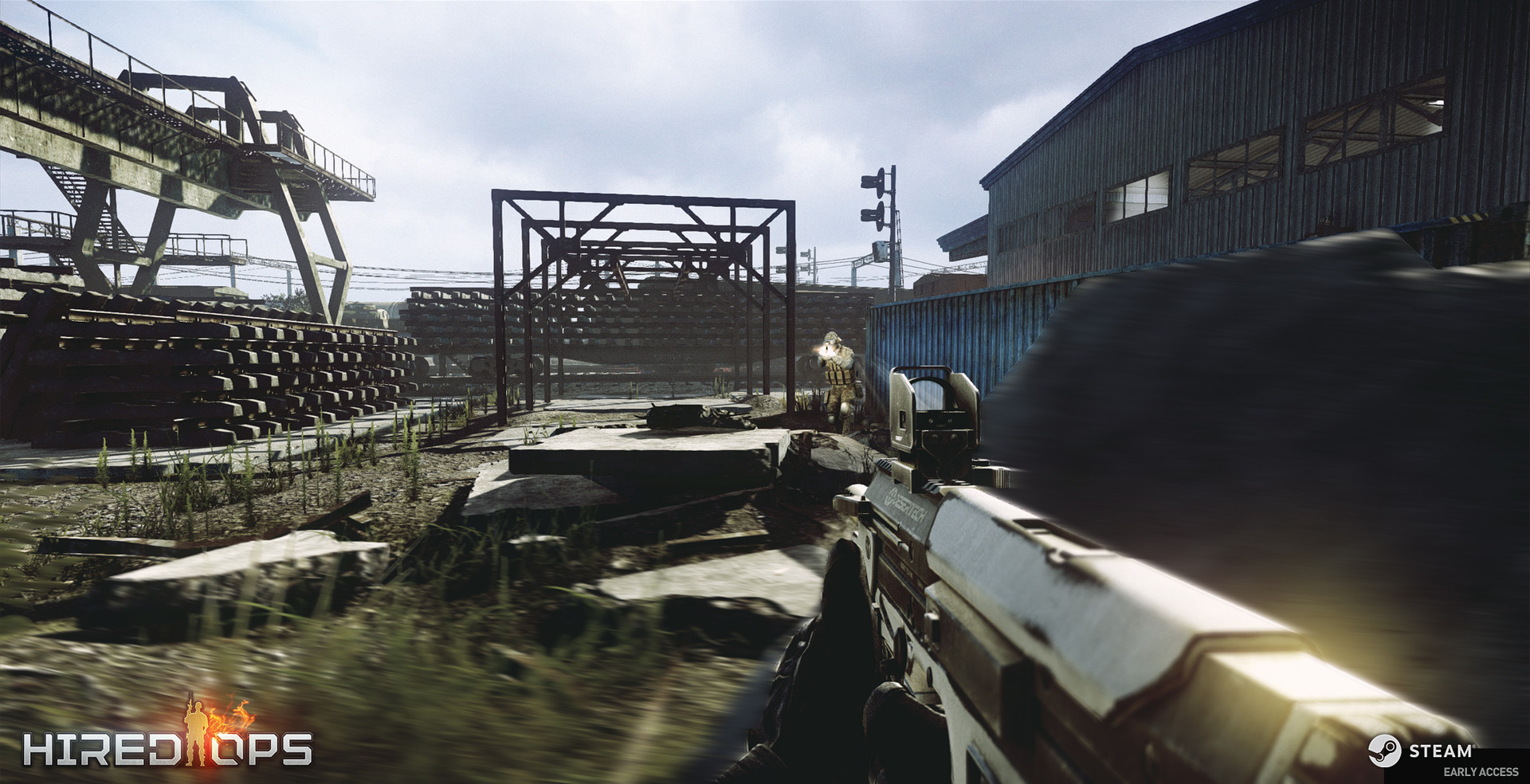 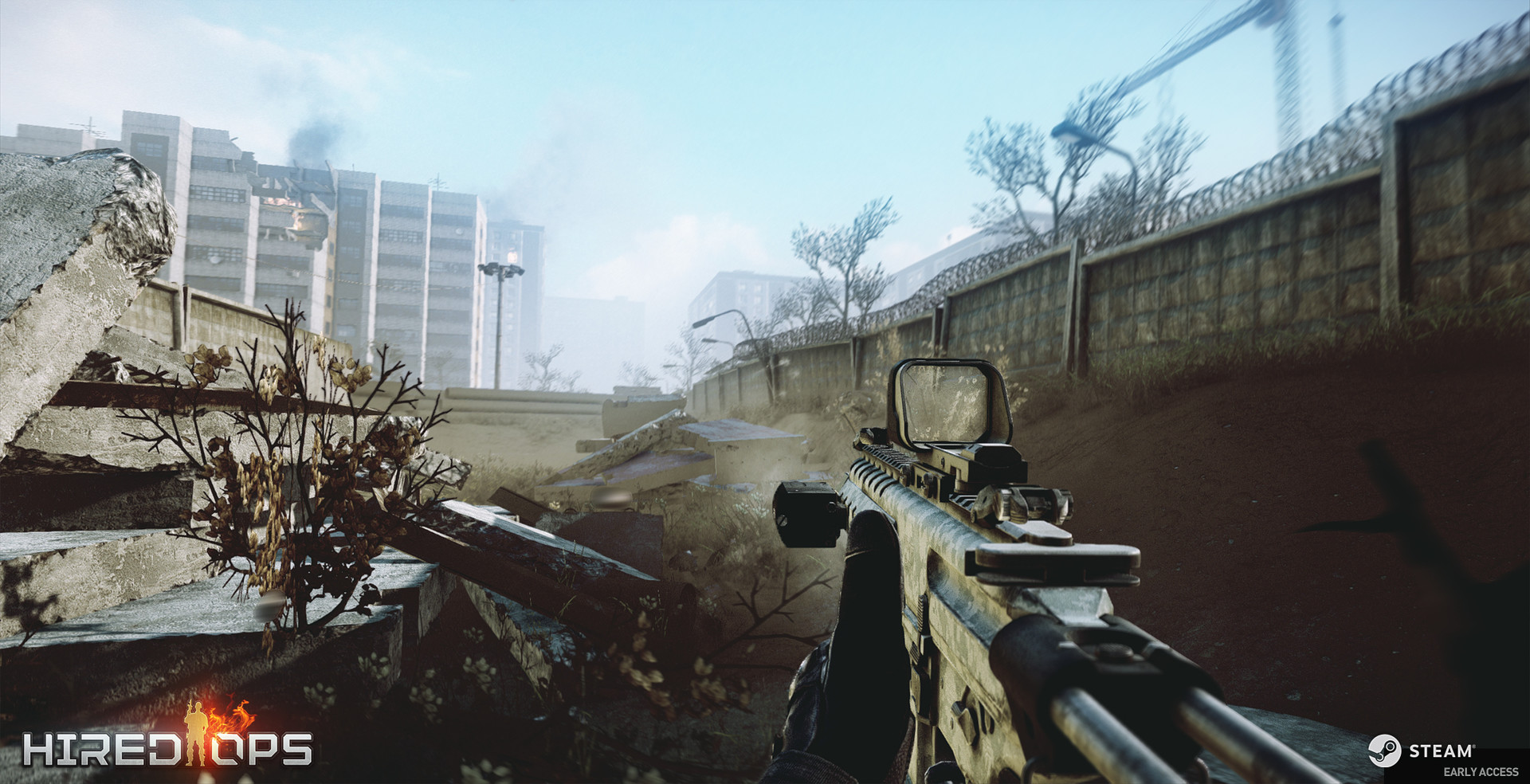 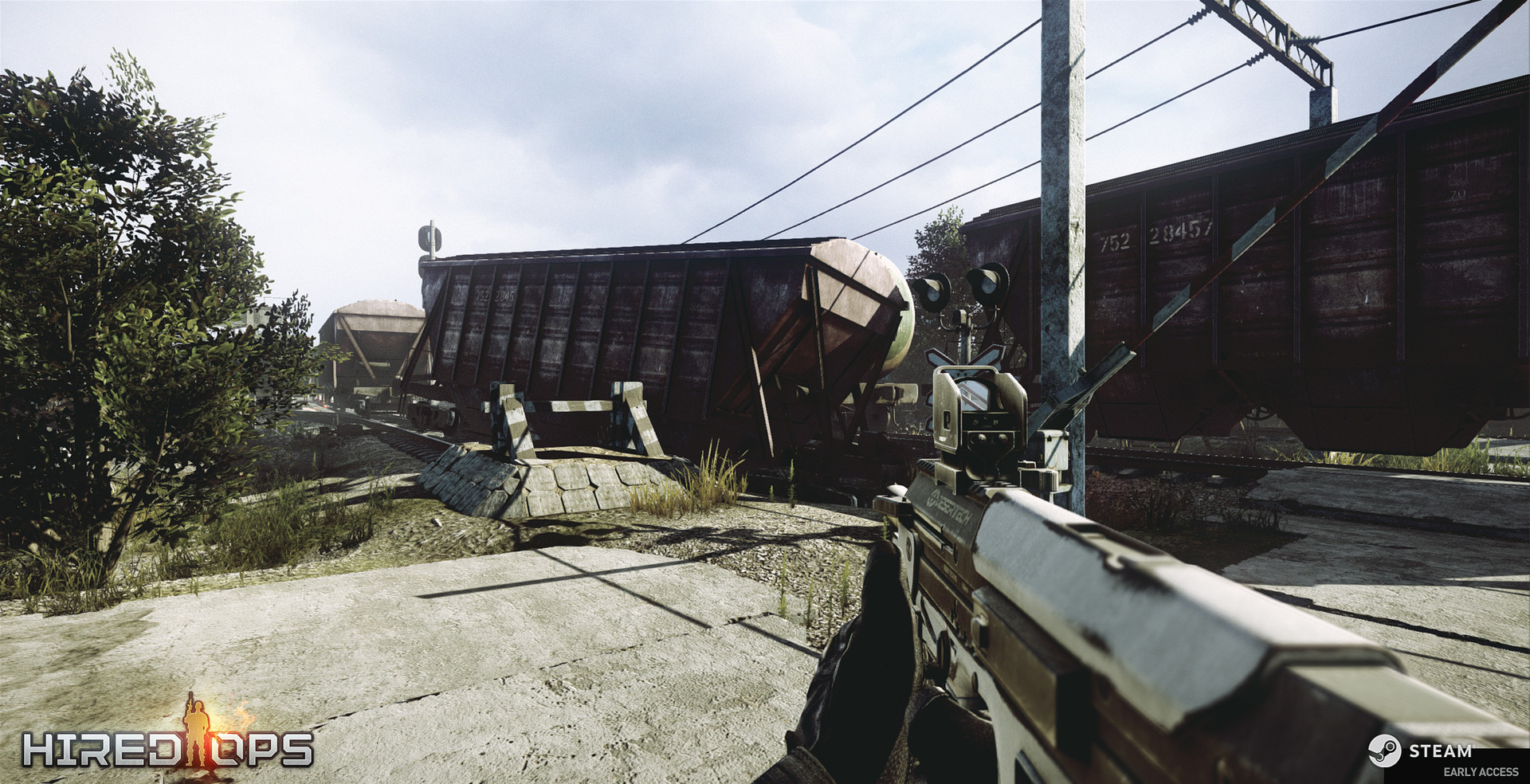 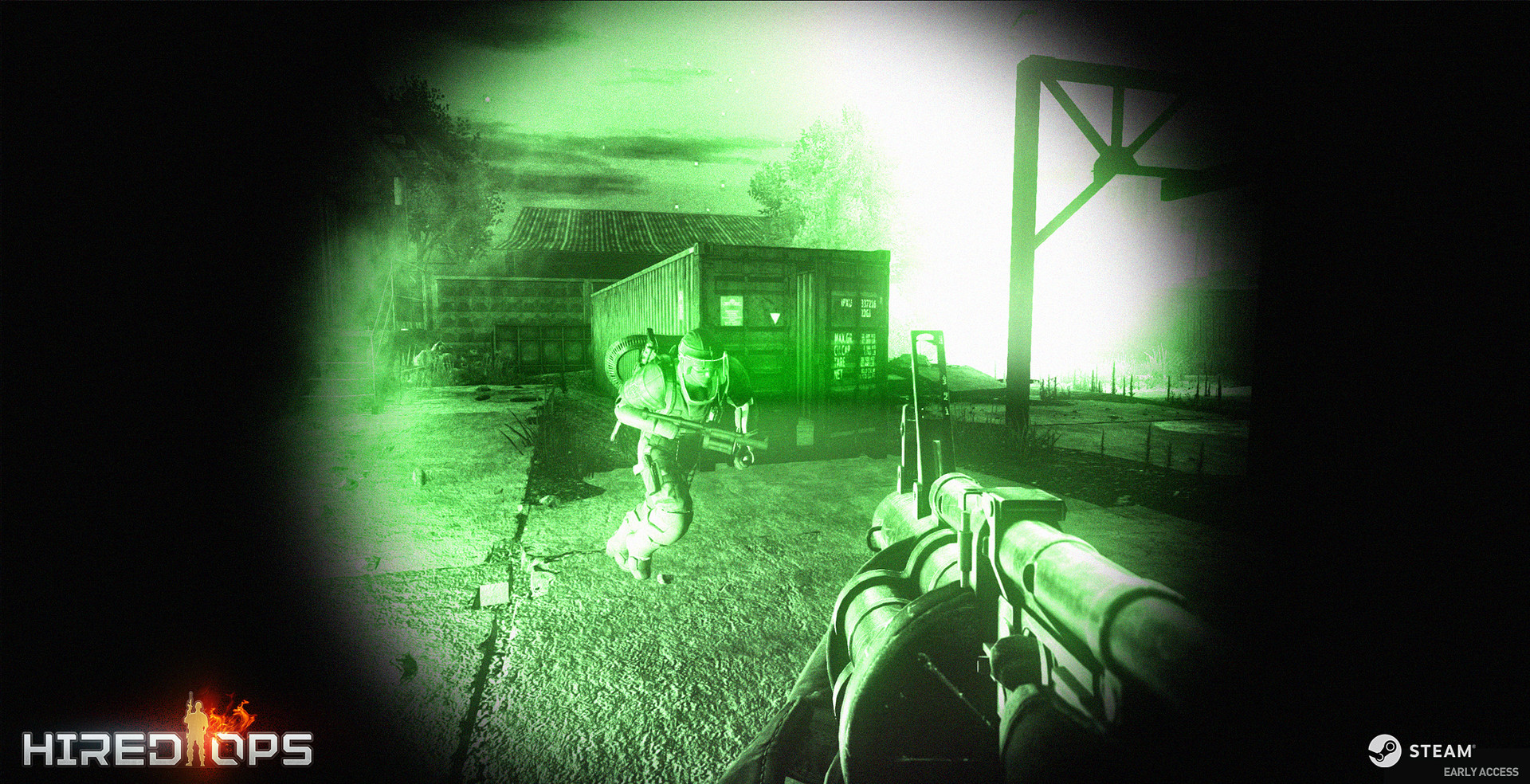 LİSTELENECEK YORUM BULUNAMADI × Henüz yorum yapılmamış ilk yorumu yapmak ister misiniz?
Hired Ops is a session-based online shooter dedicated to fierce conflicts between rival mercenary groups battling on a global scale from Russian developer AbsolutSoft. Using the latest weapons and special equipment, players take part in armed encounters, unite into private military companies, carry out contracts, build bases and aggressively compete with each other - all for the sake of domination in the world mercenary market. Players are free to choose from any of the five different fighter classes, each featuring an elaborately crafted skill system and an arsenal rich in weapon variety and weapon modifications. Hired Ops includes a diverse mix of game modes, including the "Enhanced Realism" mode.

Special attention is given to the opposing clans and their strife. This opens an opportunity for players to establish a name for themselves and their forces in order to achieve supreme success in the marketplace of private military corporations.

About AbsolutSoft
AbsolutSoft is a privately-owned Russian game development studio, established in St. Petersburg, Russia in 2010. The company has previously released the browser-based online FPS Contract Wars, which won the attention of 48 million players worldwide. In 2016, AbsolutSoft moved its headquarters to Moscow and focused on the development of Hired Ops.