Demo version Champions of Anteria demo is now available! Get up to 2 hours of game content for free and explore the different environments and factions. Join the magical battle now!Oyun AçıklamasıPLUNGE INTO PULSE-QUICKENING COMBAT Your enemies may grunt unintelligibly, but that doesn’t mean they’.. 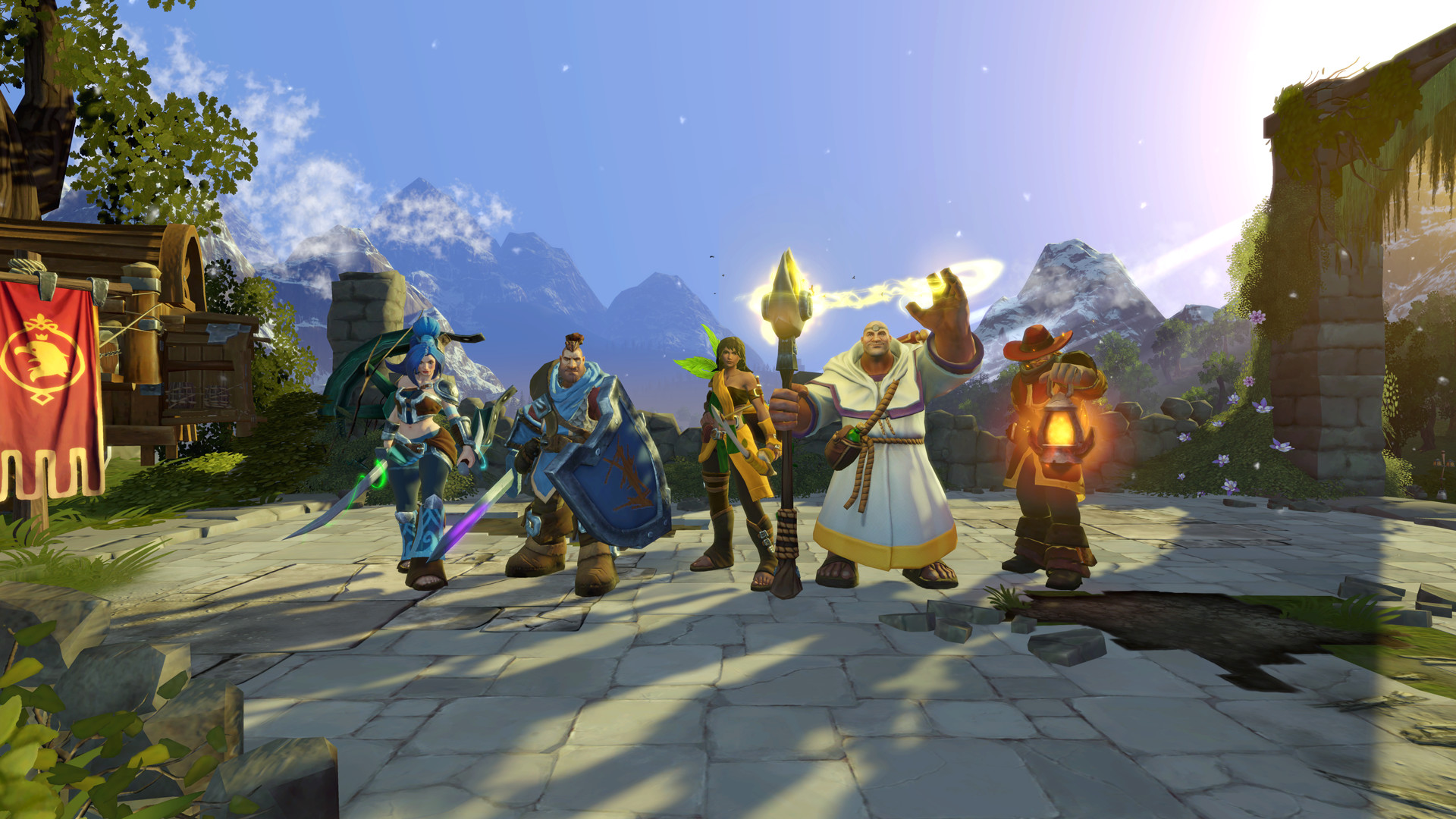 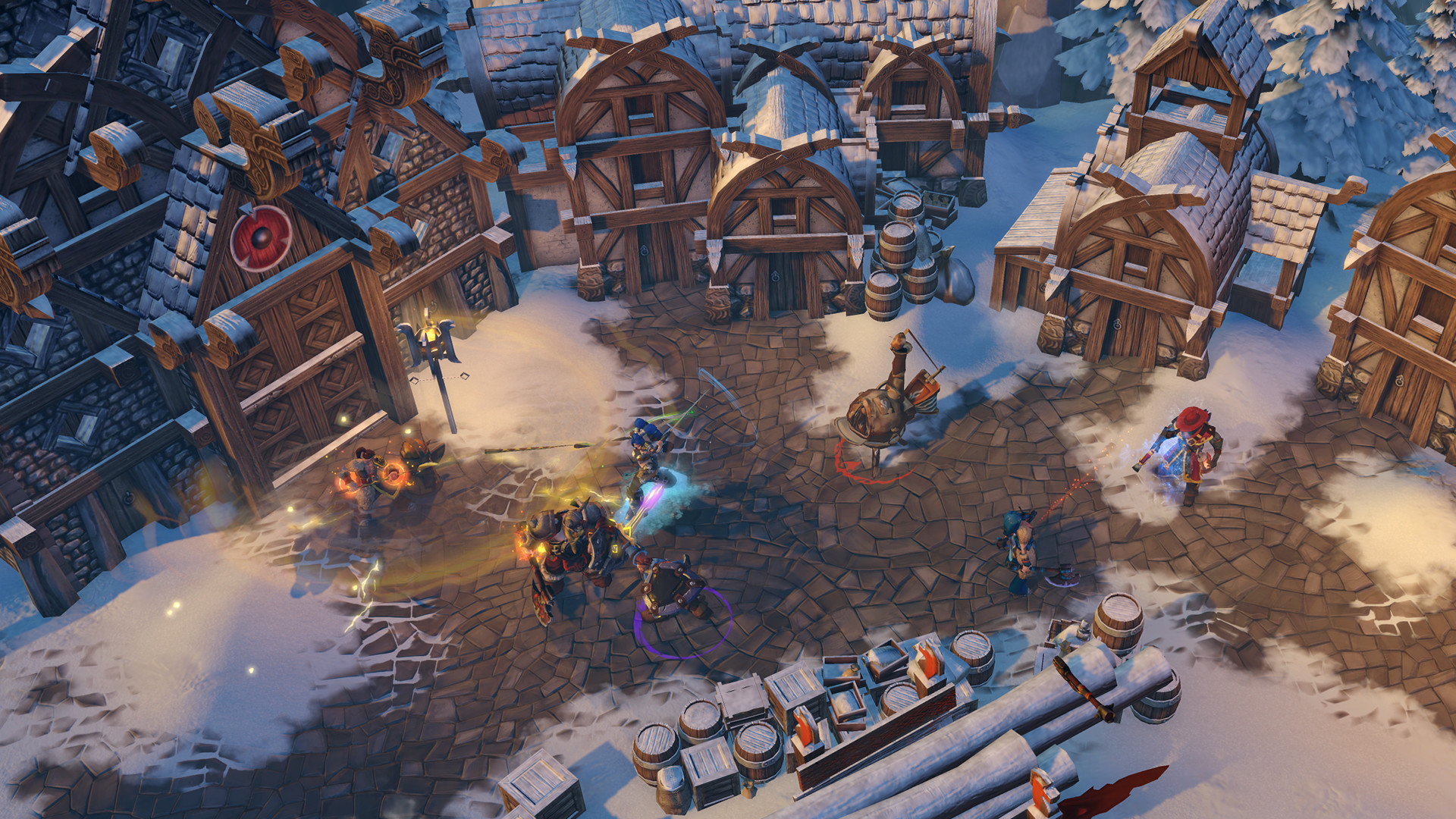 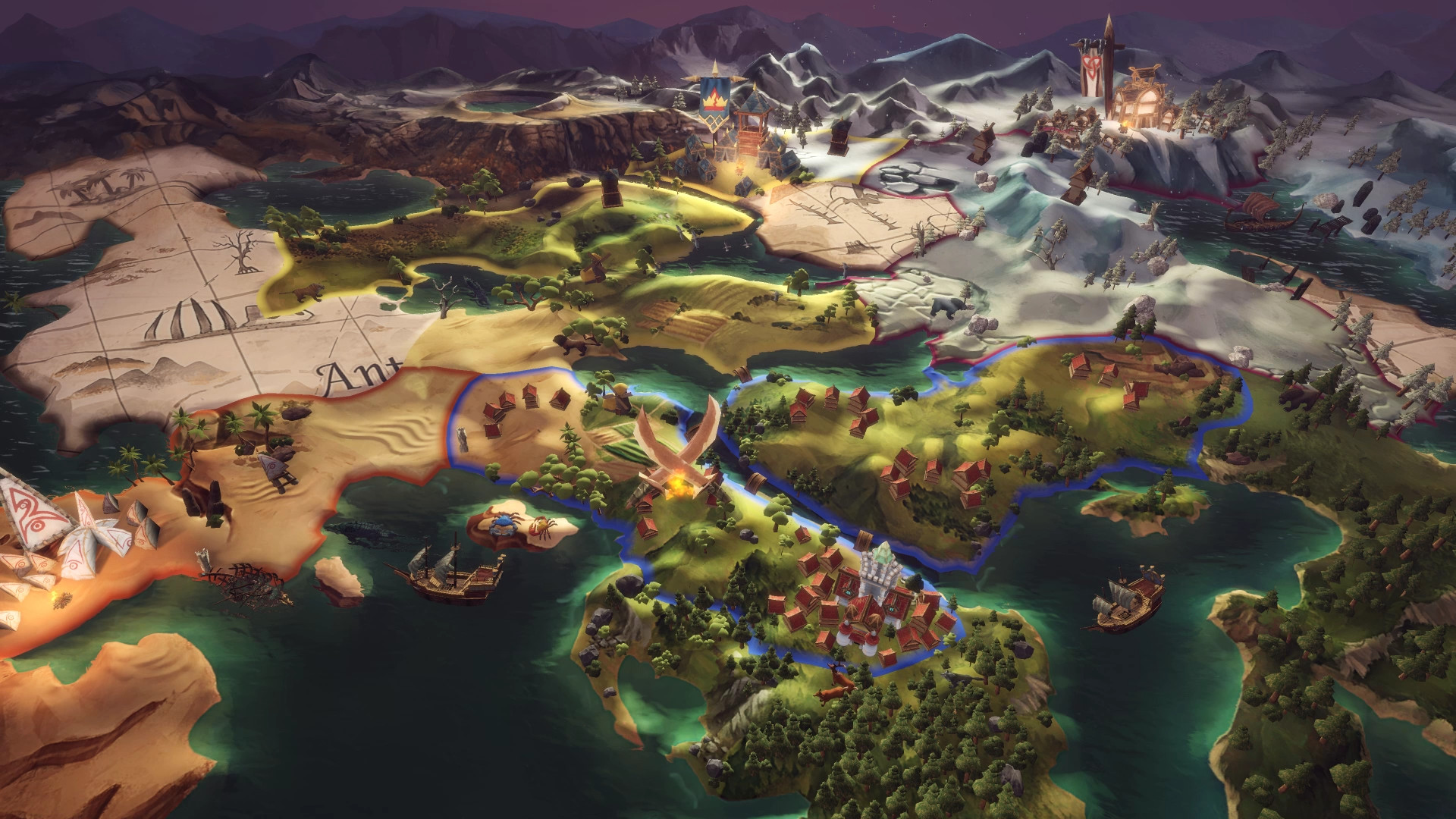 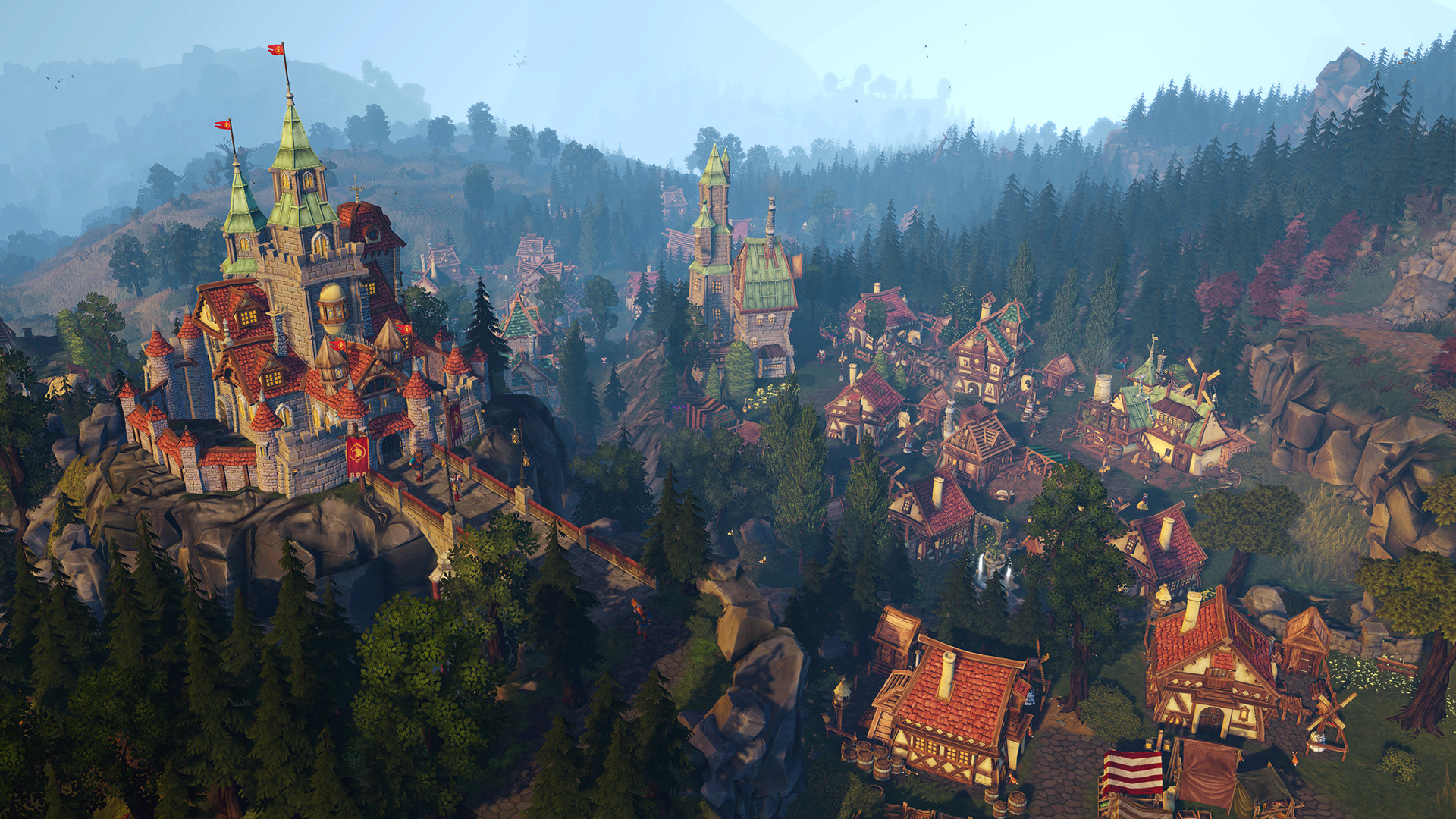 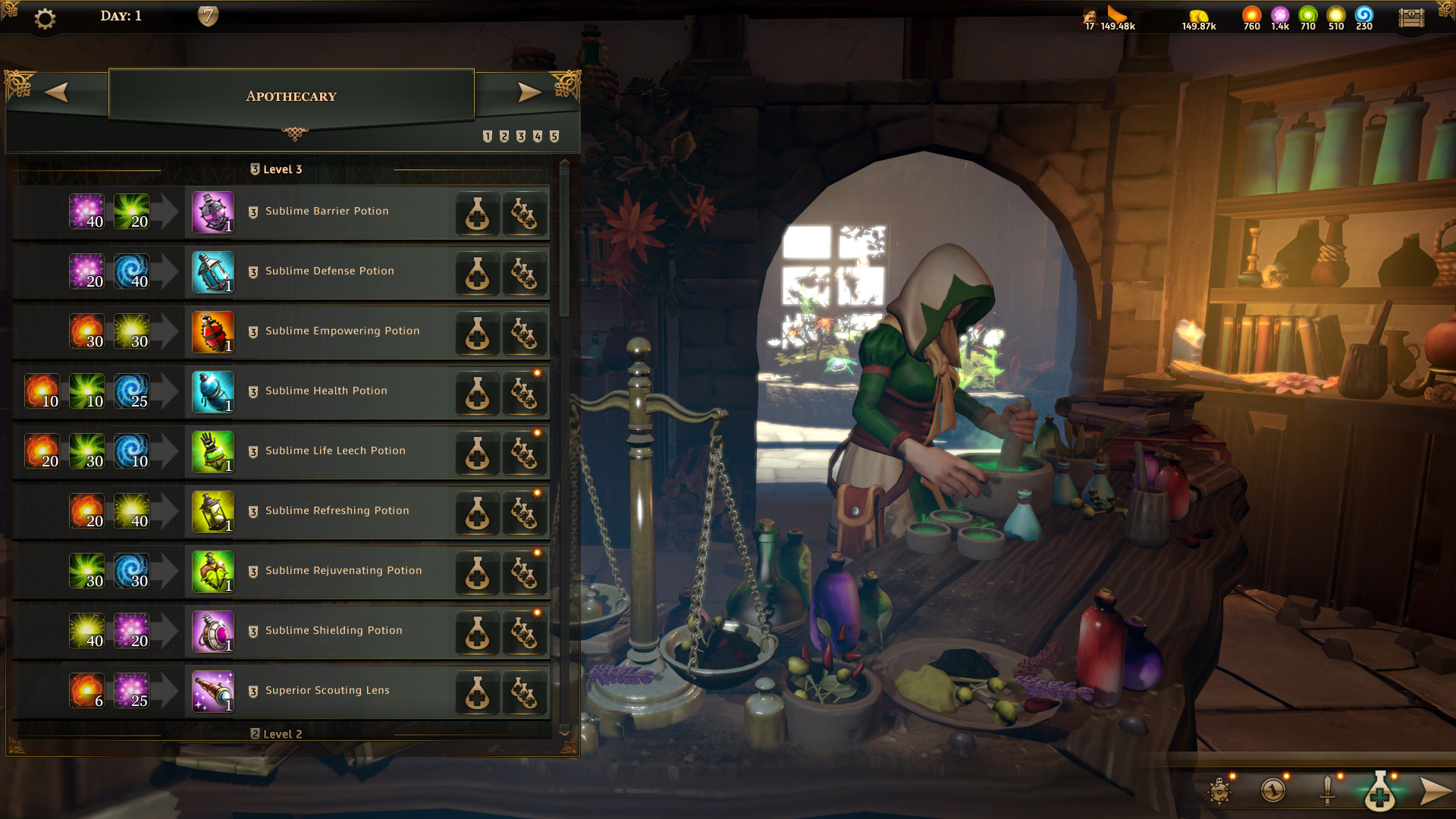 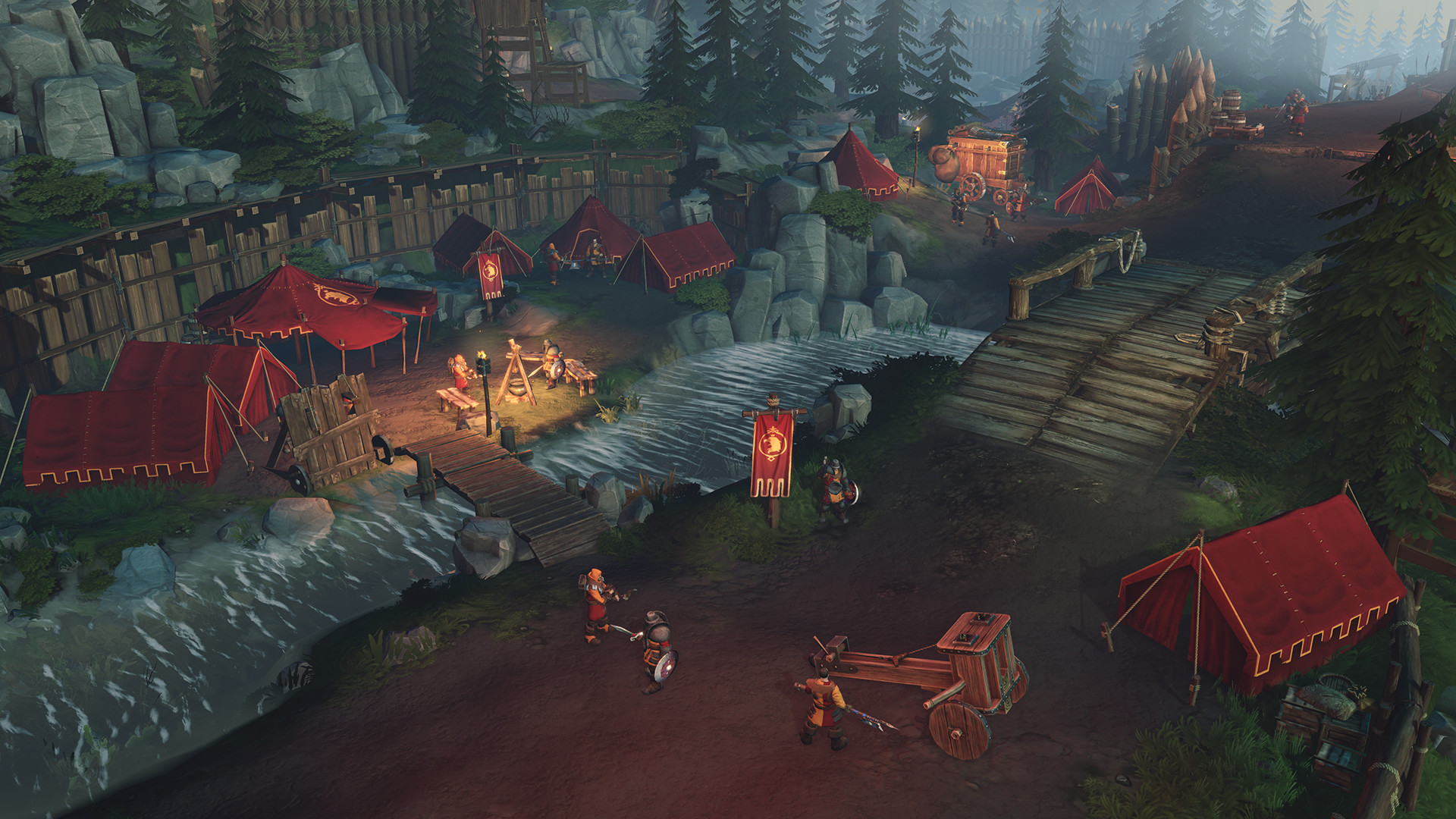 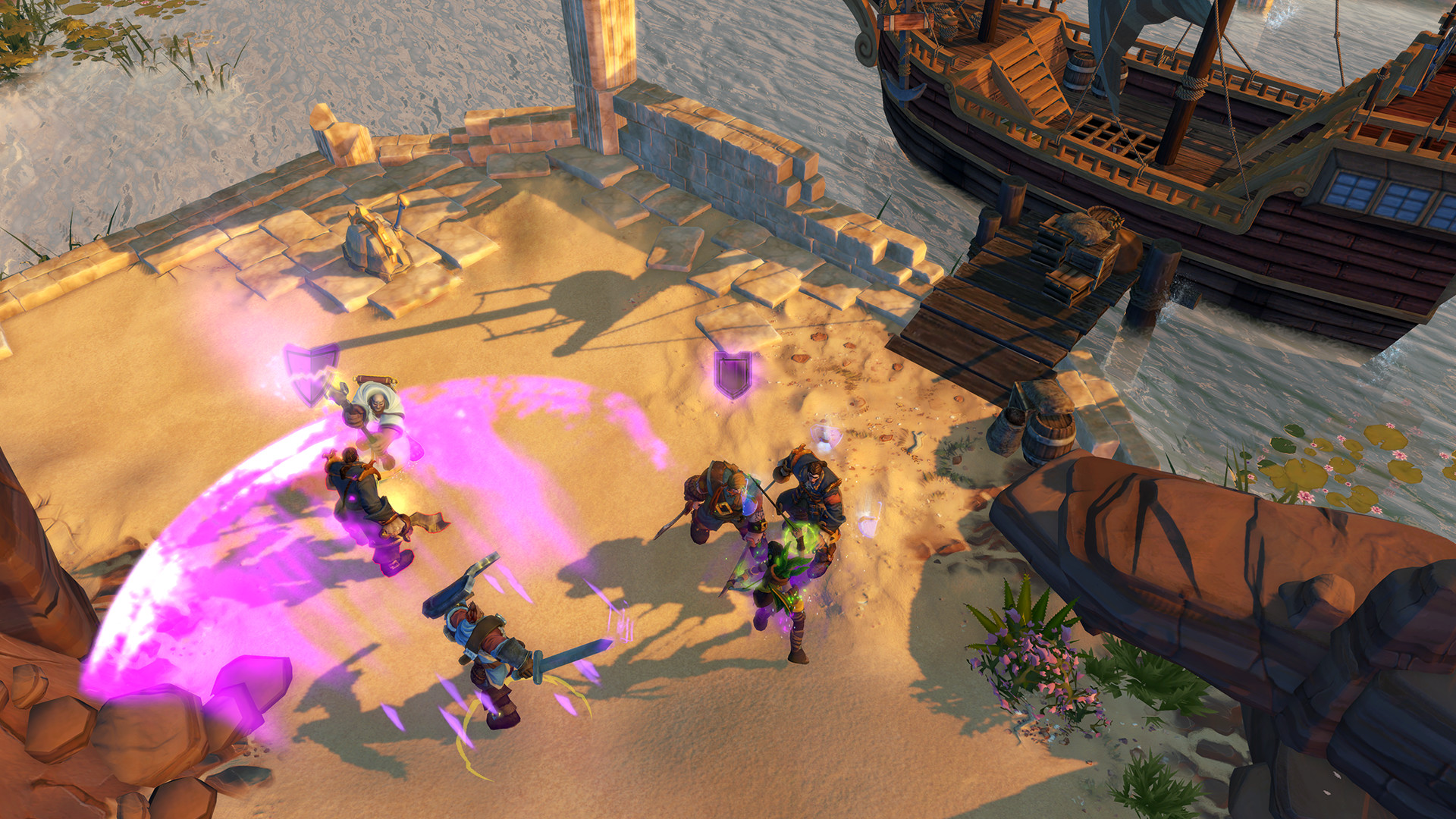 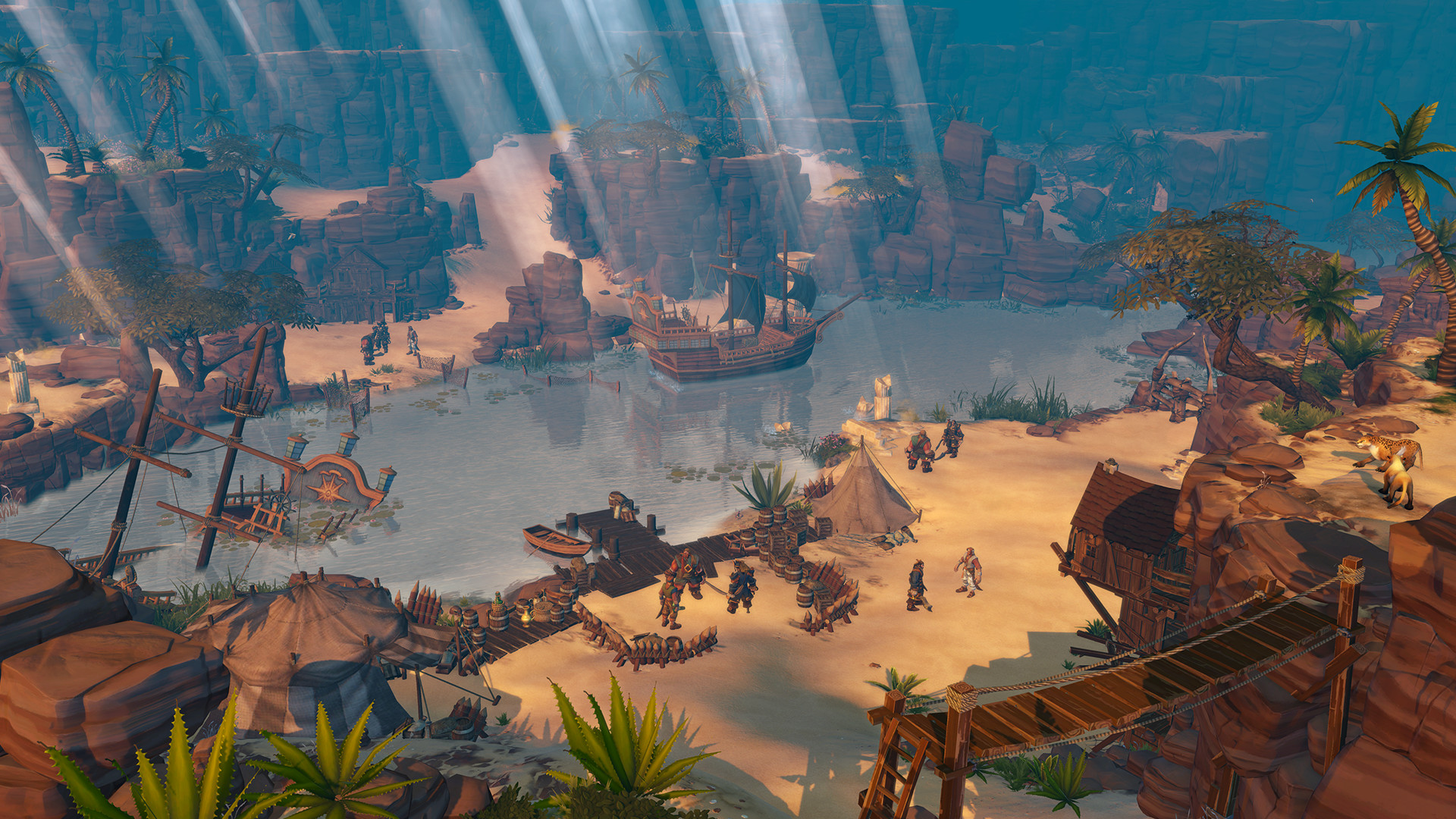 Champions of Anteria demo is now available! Get up to 2 hours of game content for free and explore the different environments and factions. Join the magical battle now!

PLUNGE INTO PULSE-QUICKENING COMBAT
Your enemies may grunt unintelligibly, but that doesn’t mean they’re stupid. Defeating these beasts will require thoughtful strategies, clever tactics, and the right combination of three Champions out of the five. Choose well, and the combined strength of your Champions’ elemental powers will carve through your enemies like a hot sword through molten lava. Choose poorly, and you’ll be monster chow. At any time, you can pause the game, switch up your tactics, and rejoin the melee without missing a beat.

CONQUER A DAZZLING WORLD
From parched deserts to mysterious forests, from frozen snowfields to tropical jungles, the lethally-beautiful world of Anteria invites you to blaze your own path to victory. Choose who, when, and where you’ll attack or defend on a Progression Map. Just remember that your decisions directly affect the world around you, and every action has a consequence.

PROVE YOURSELF IN STUNNING BOSS BATTLES
They’re big, they’re nasty, and they’re hoping to mince your Champions into bite-sized bits. They’re the bosses of Anteria, and you’ll need sound strategies and lightning-fast combat moves to bring them down. Change your tactics on the fly, avoid the bosses’ lethal traps, and deliver a smackdown worthy of the ages.

CREATE THE ULTIMATE WARRIORS
After each mission, return to your stronghold to develop your city and craft potions, armor, weapons, and other lethal tools to make your Champions stronger — and make life even more miserable for your enemies.

RESCUE A WAR-TORN WORLD
As players progress through Anteria, they discover a narrative of a beautiful land brought to its knees by years of constant strife among battling clans. But as your heroes strive to bring peace to this magical realm, they must confront a malevolent wizard and his undead army, neither of whom are known for being particularly peaceful.