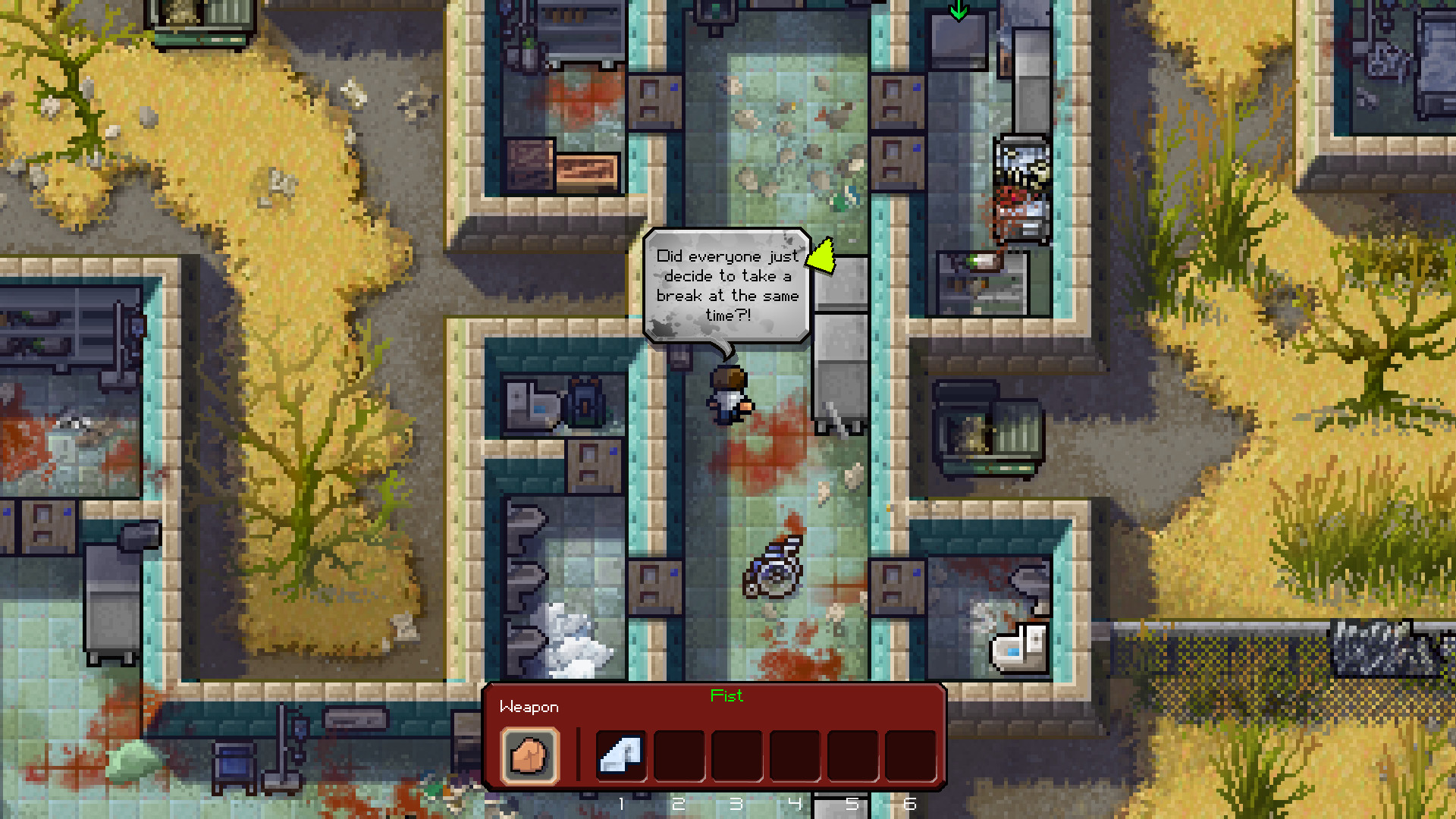 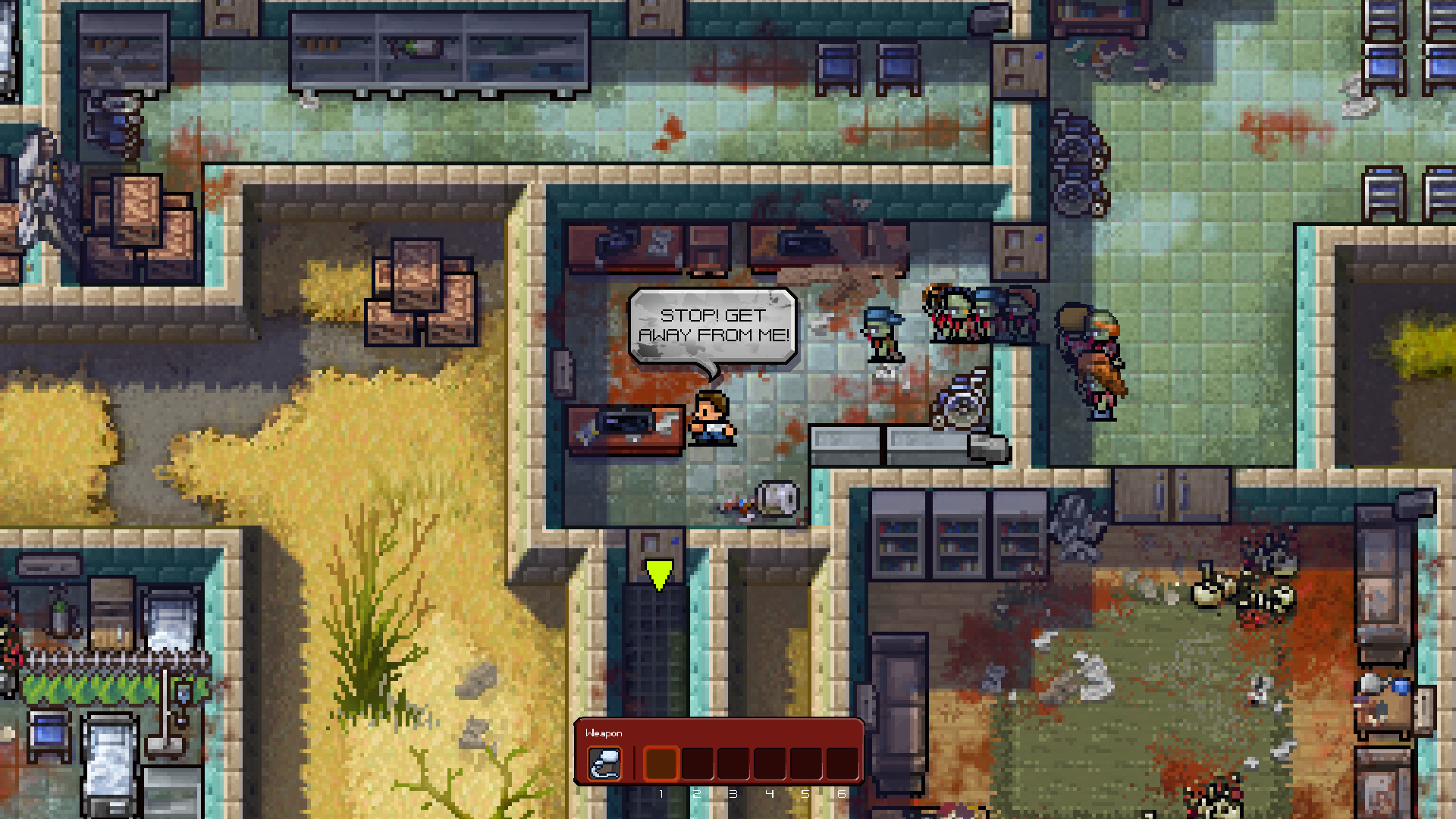 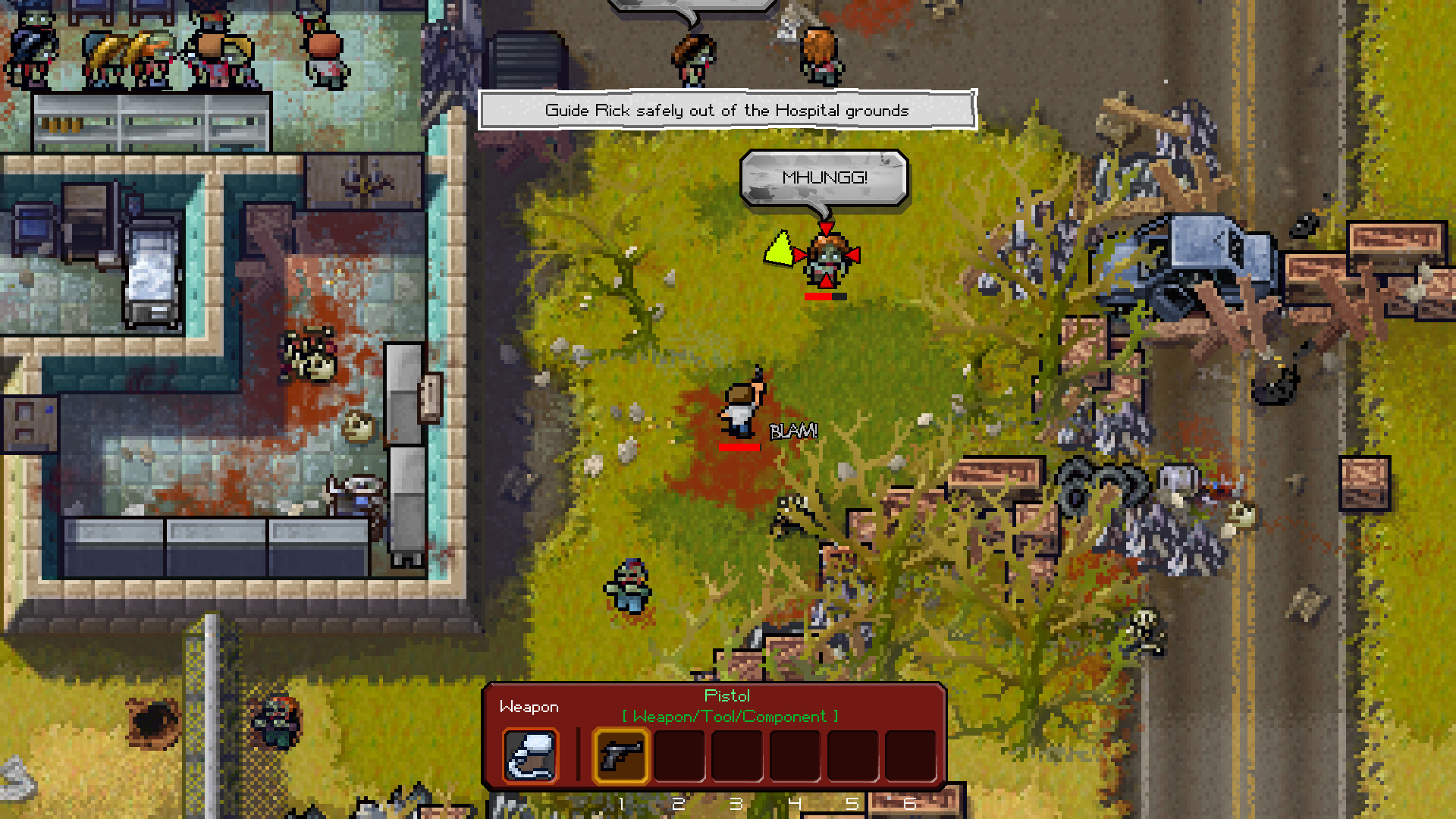 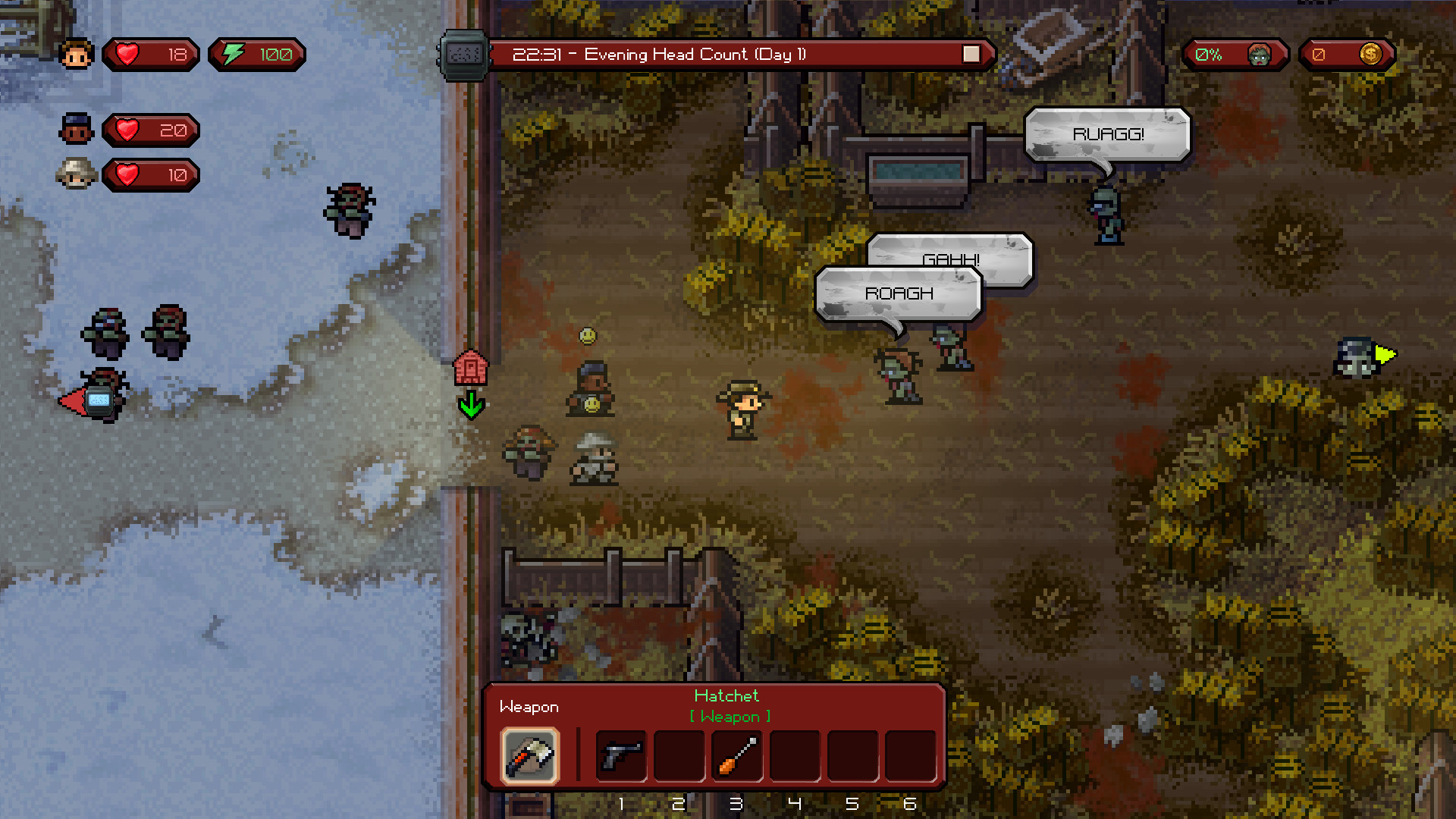 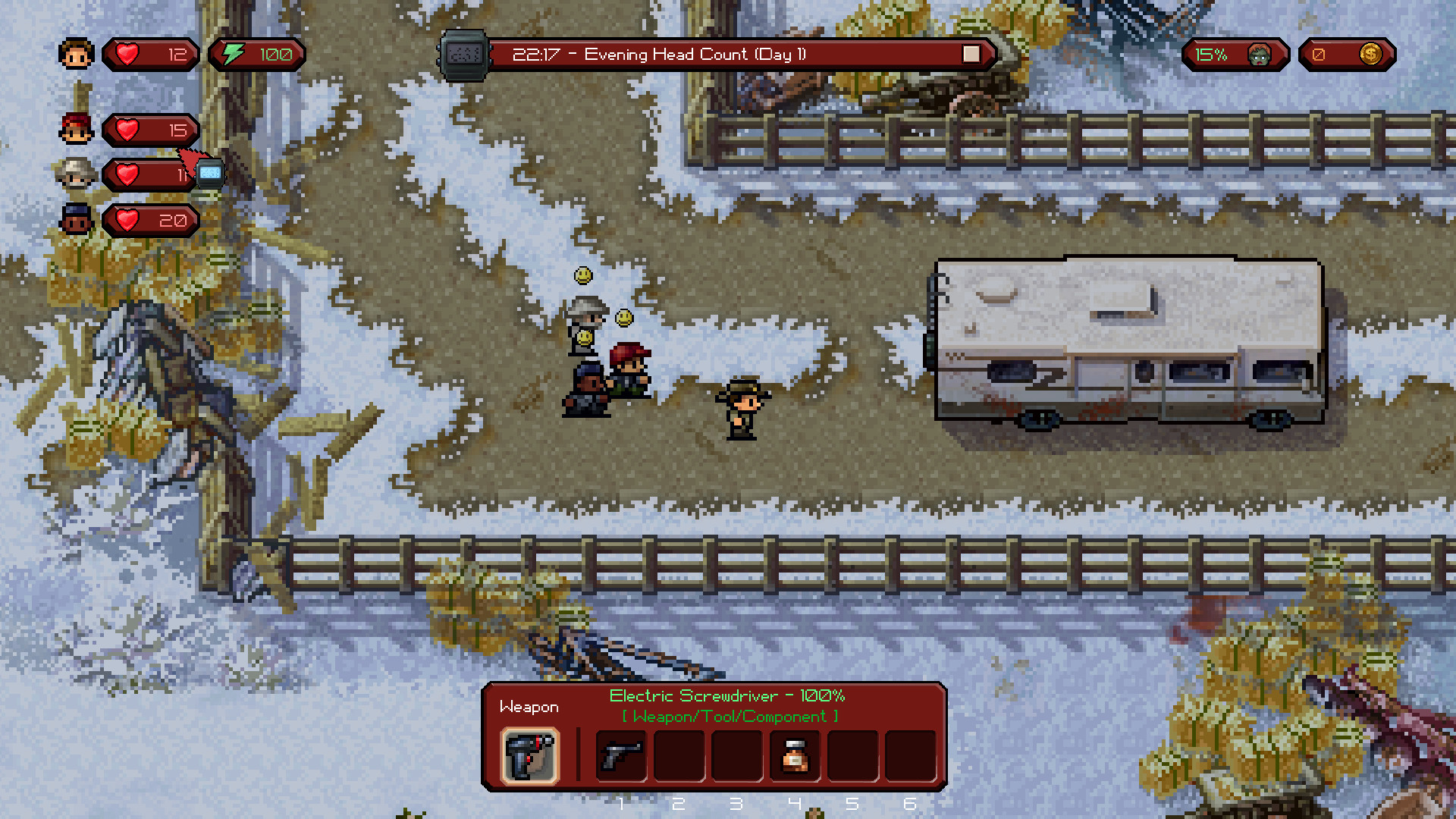 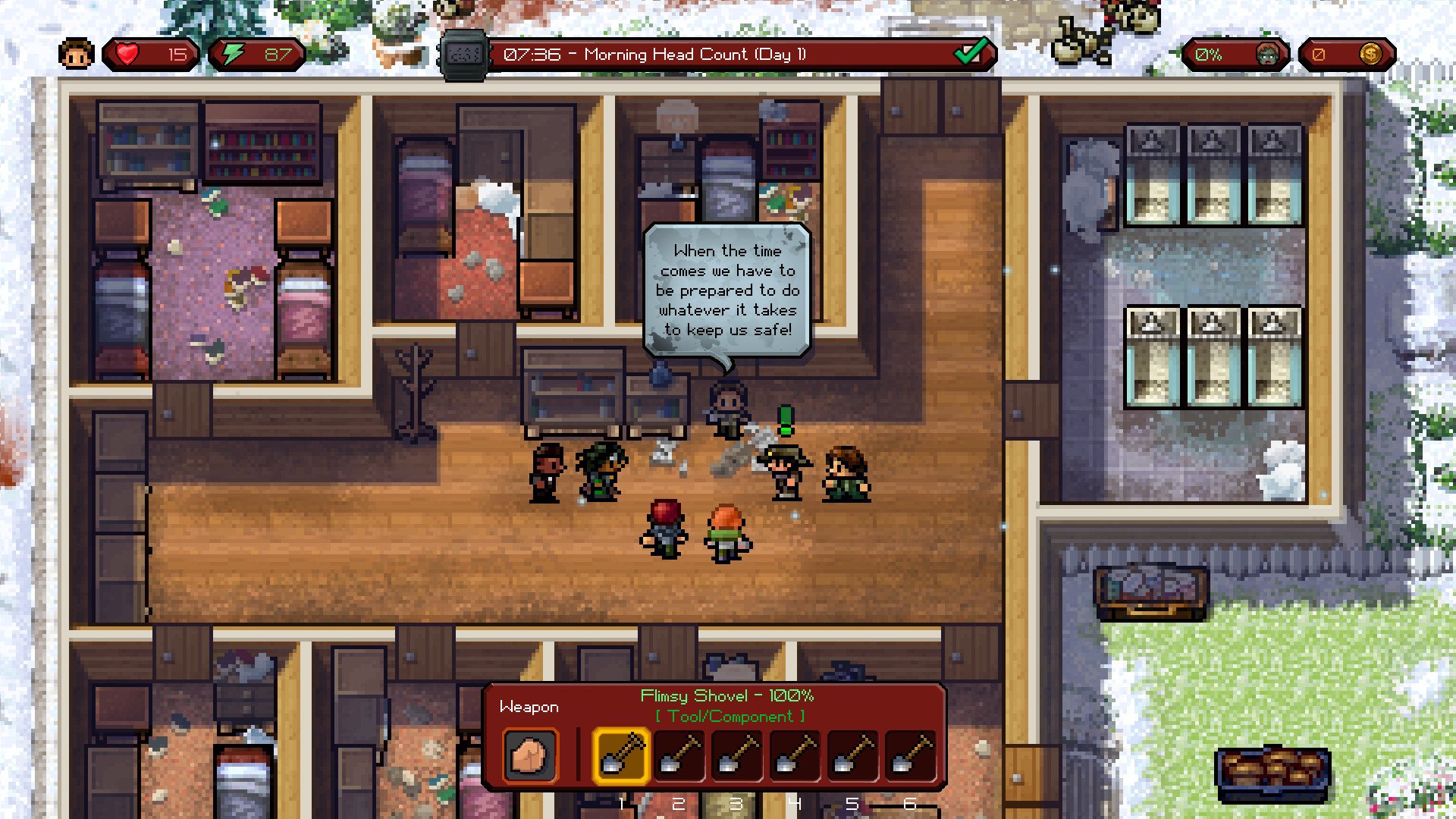 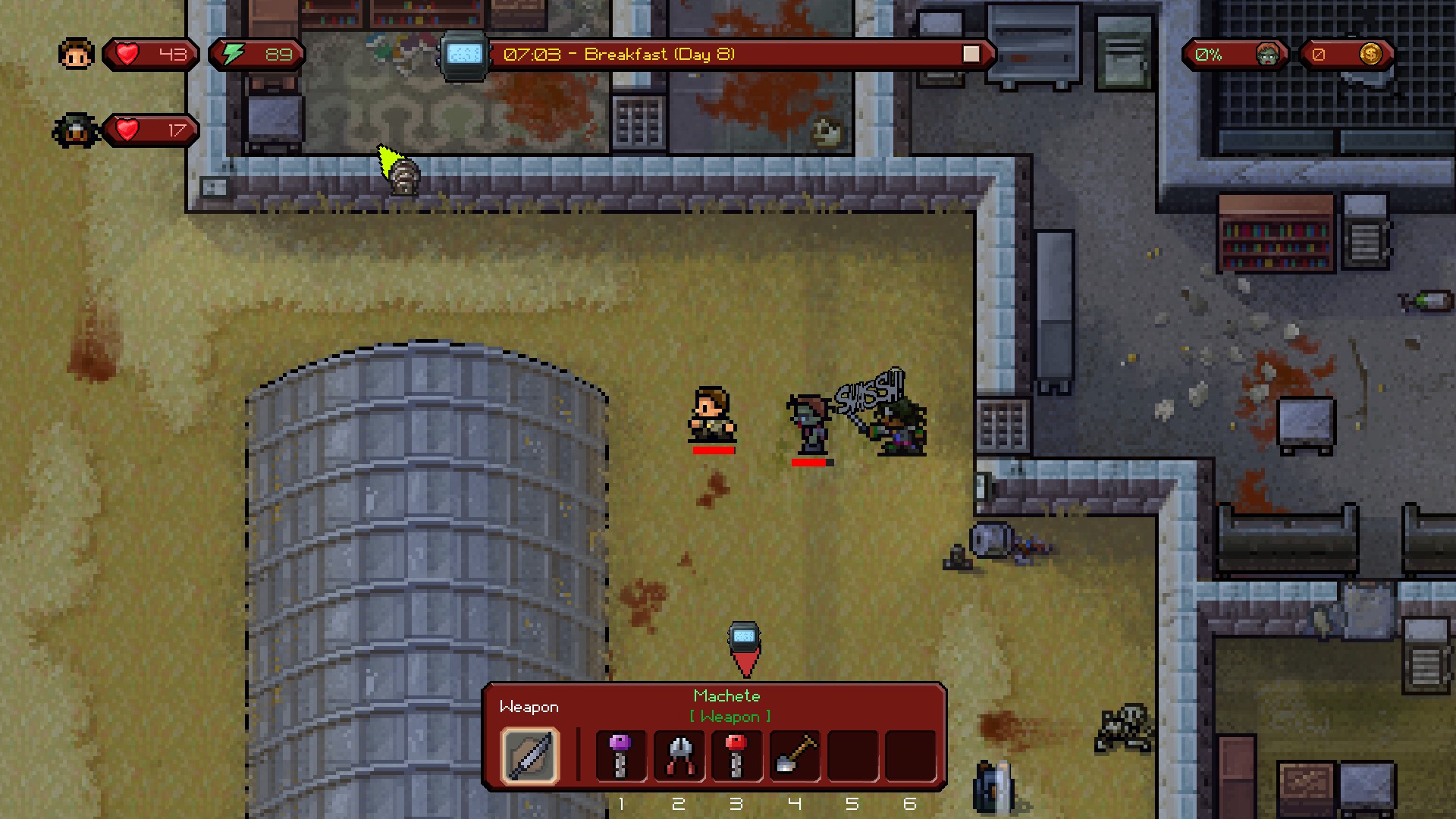 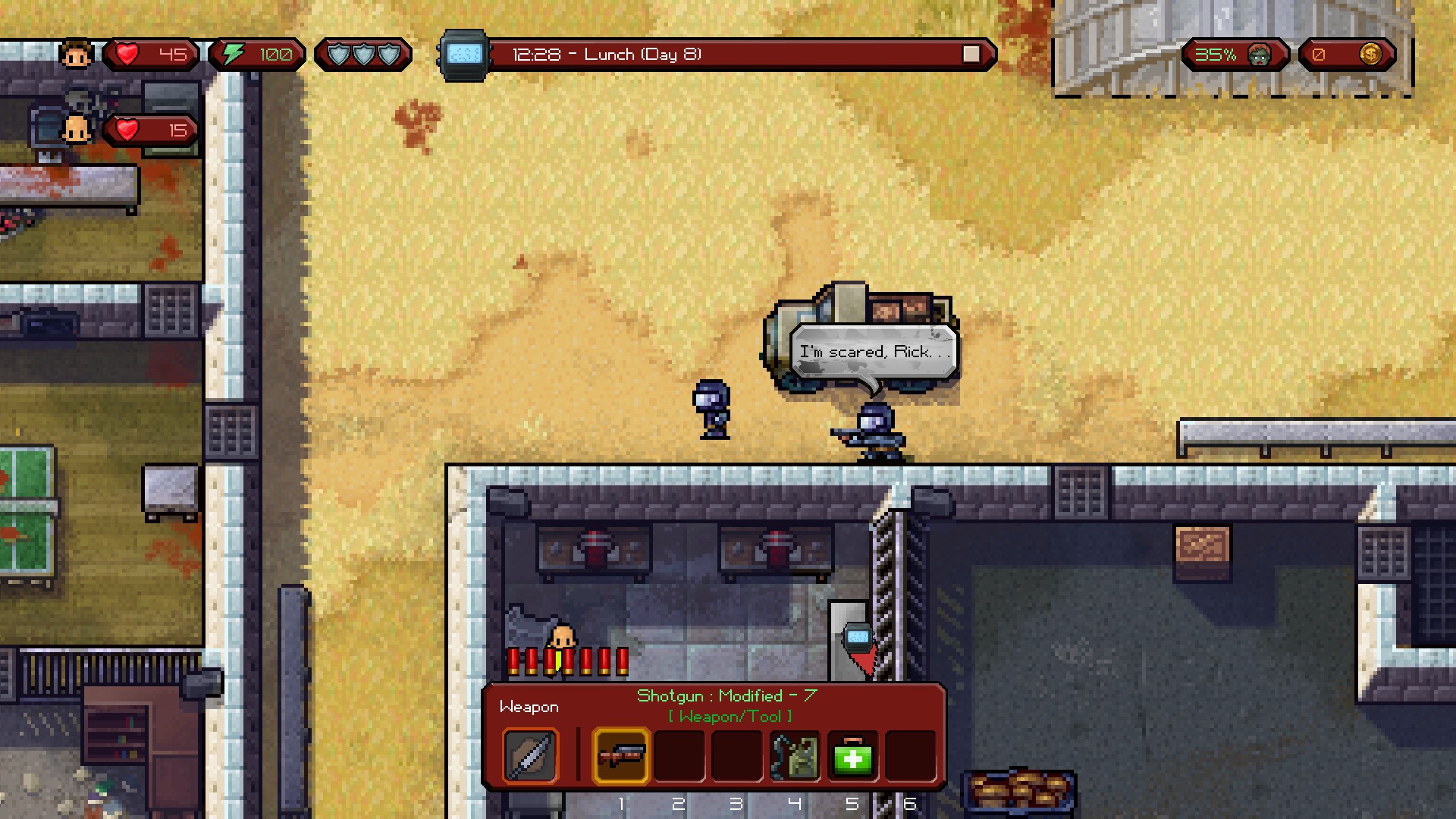 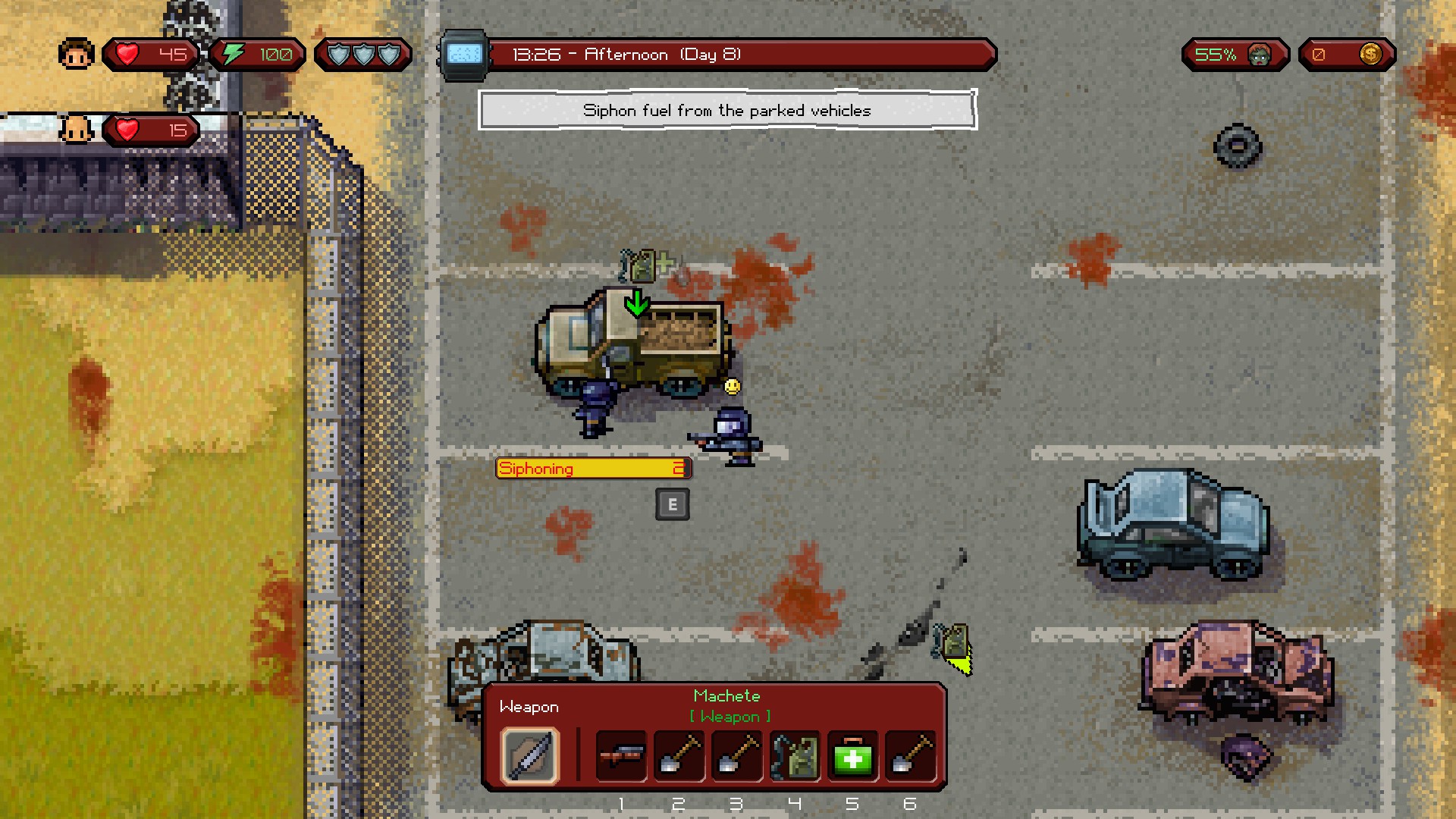 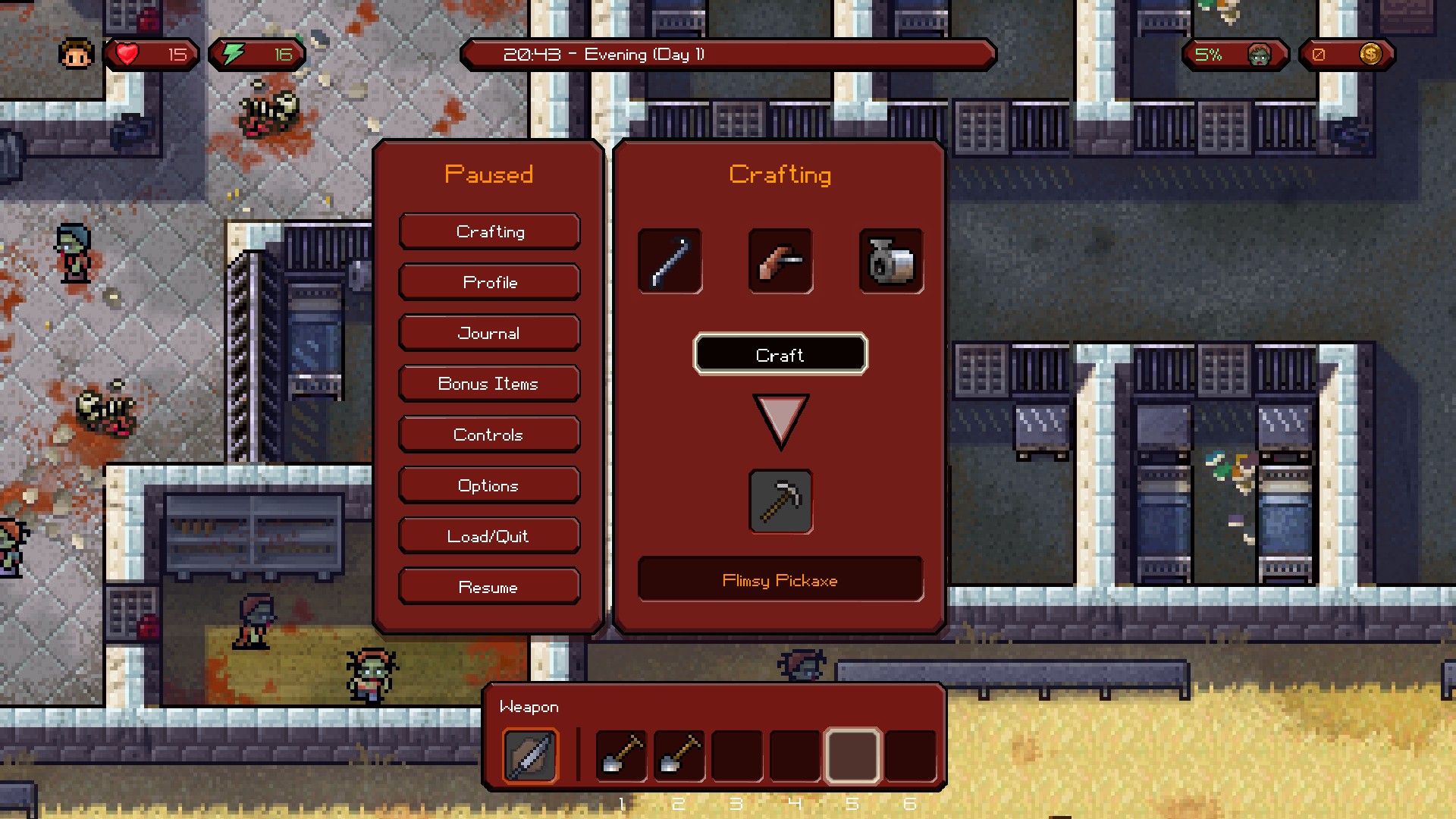 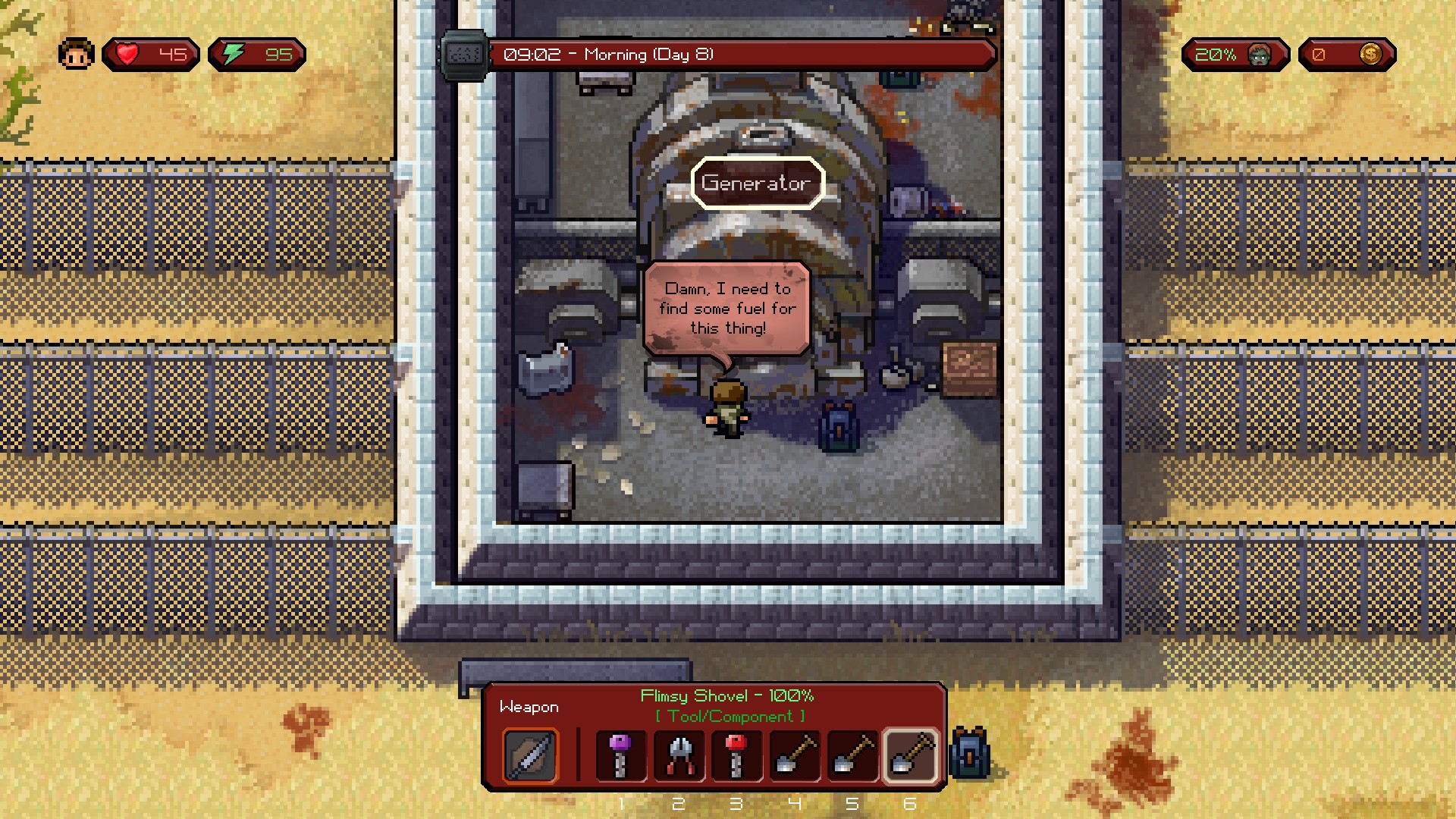 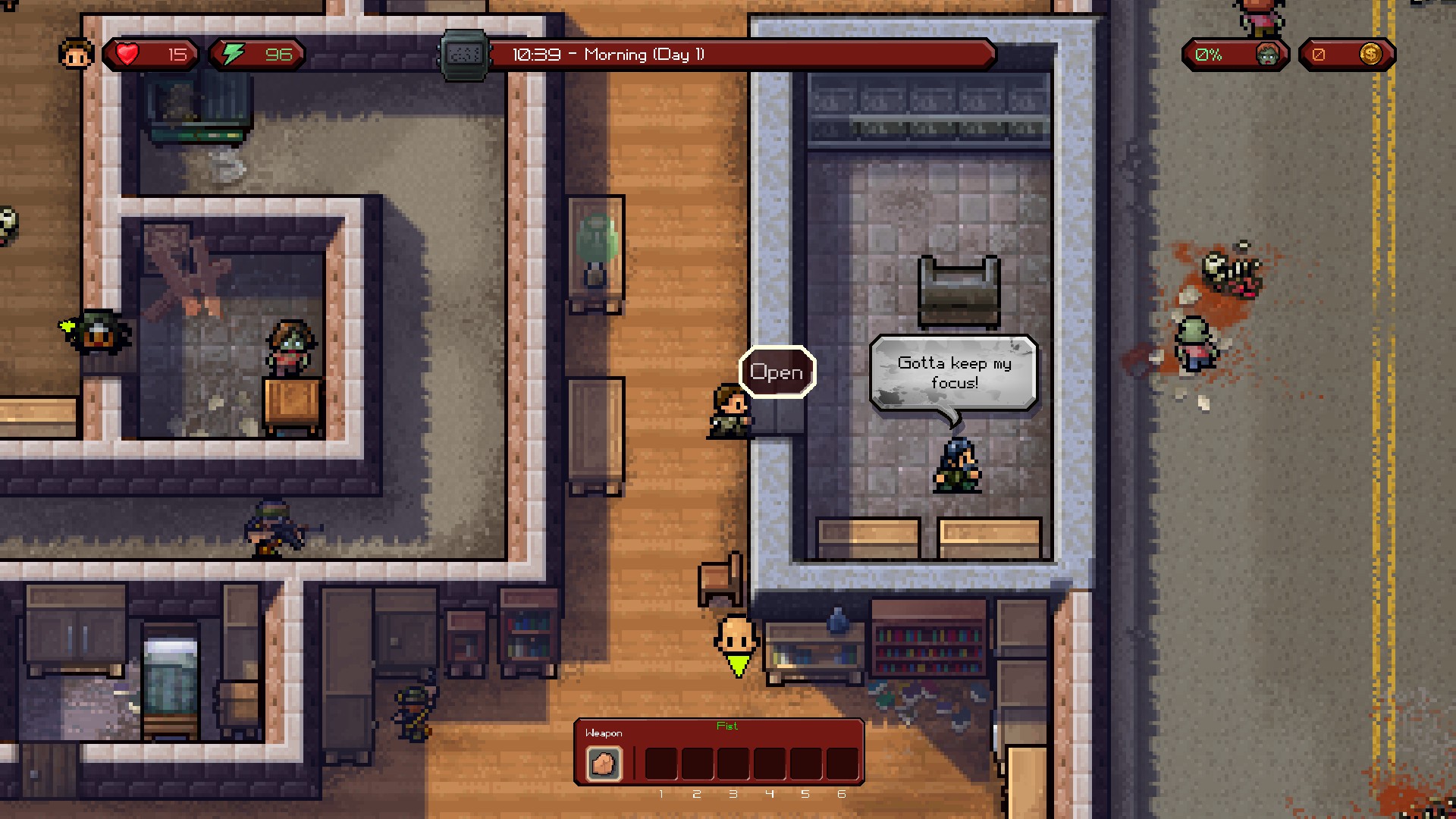 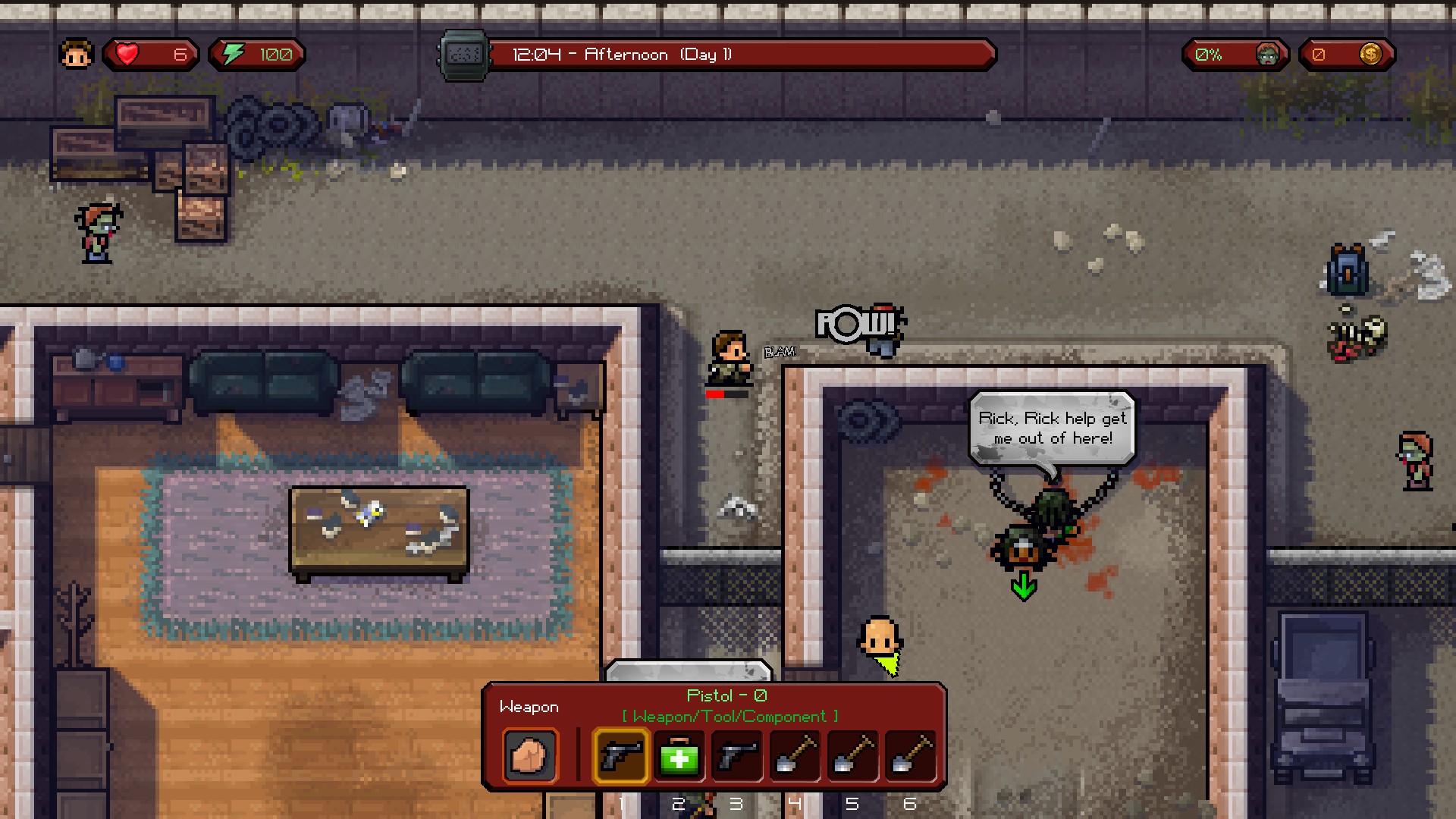 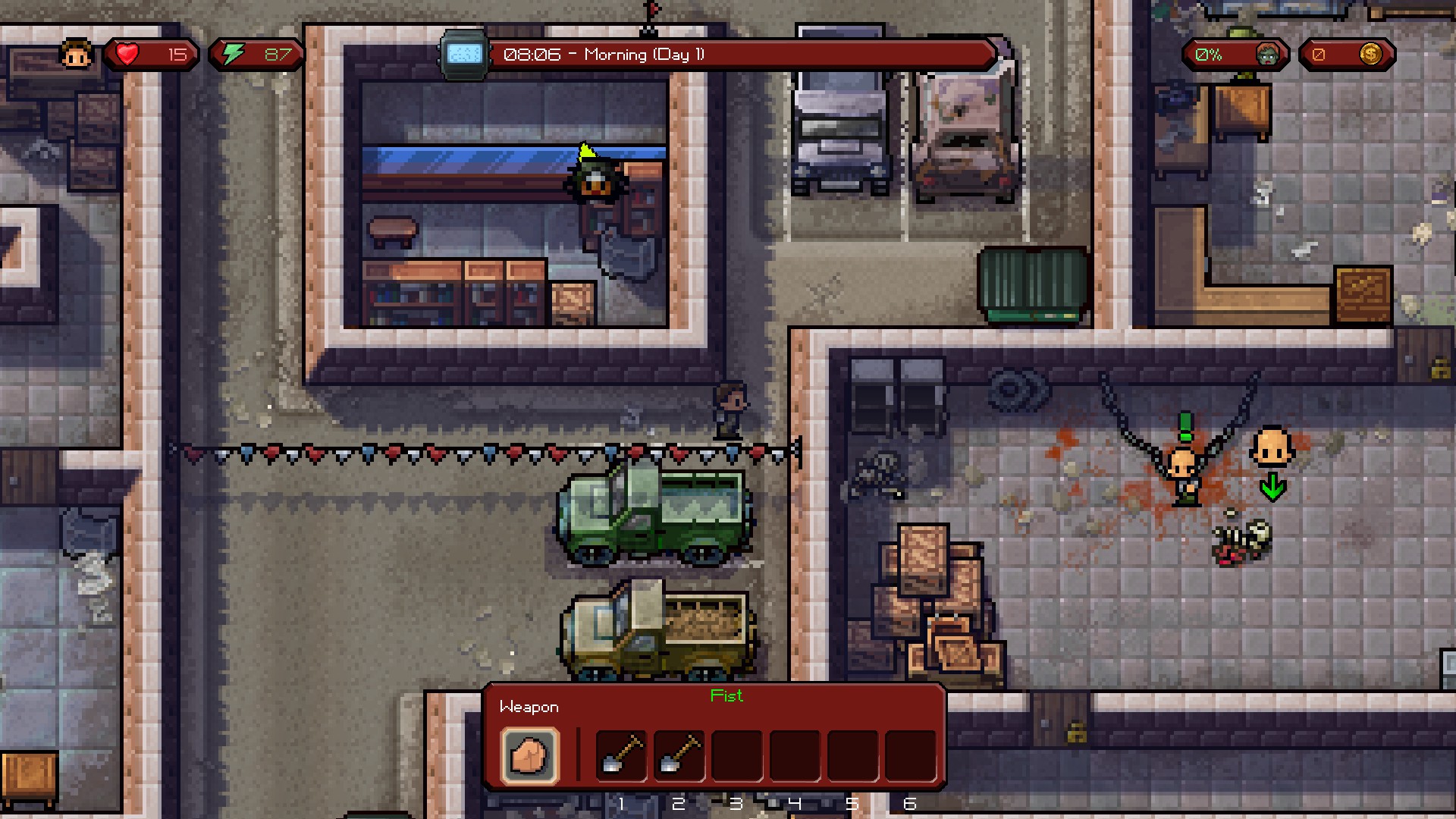 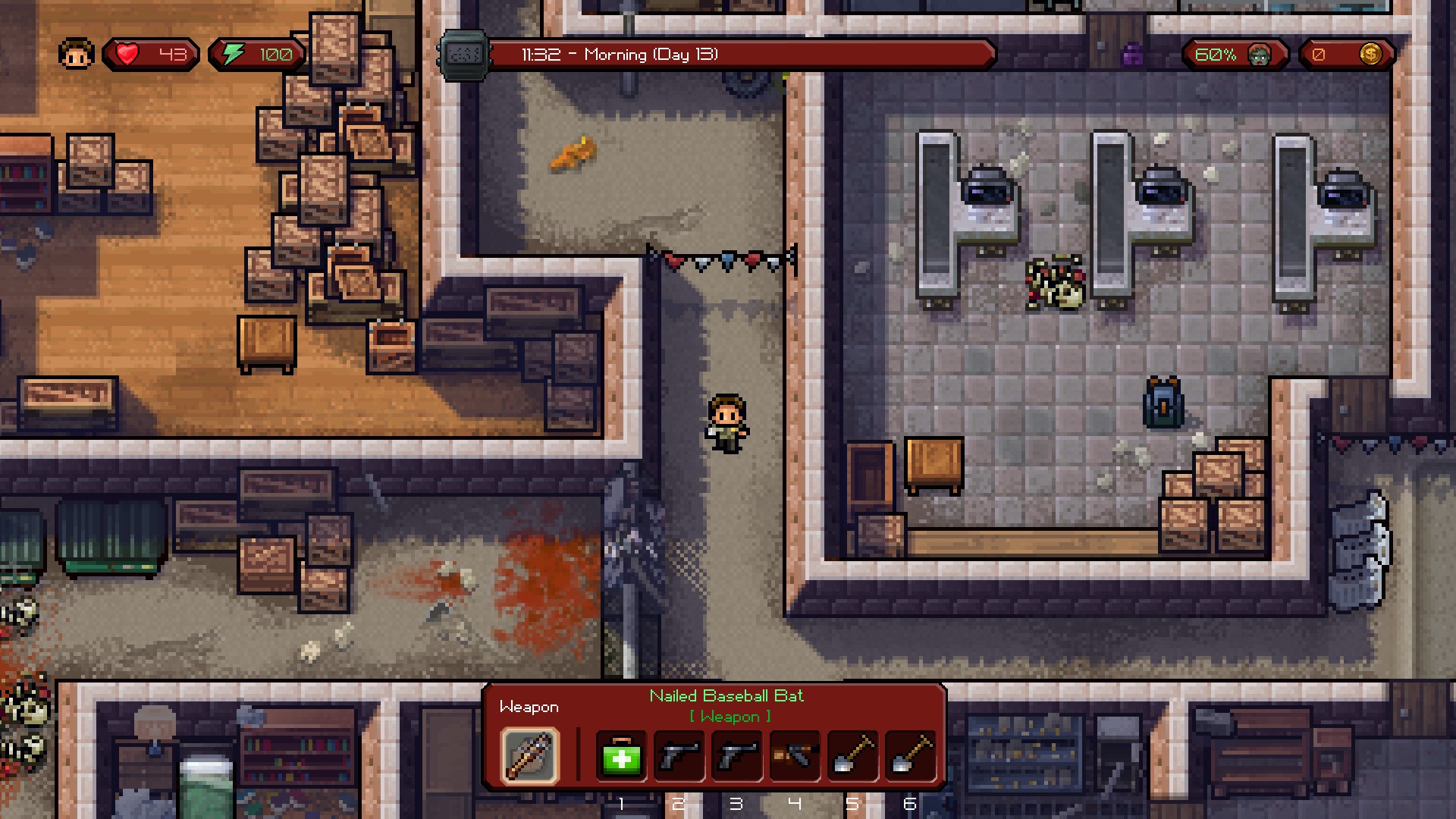 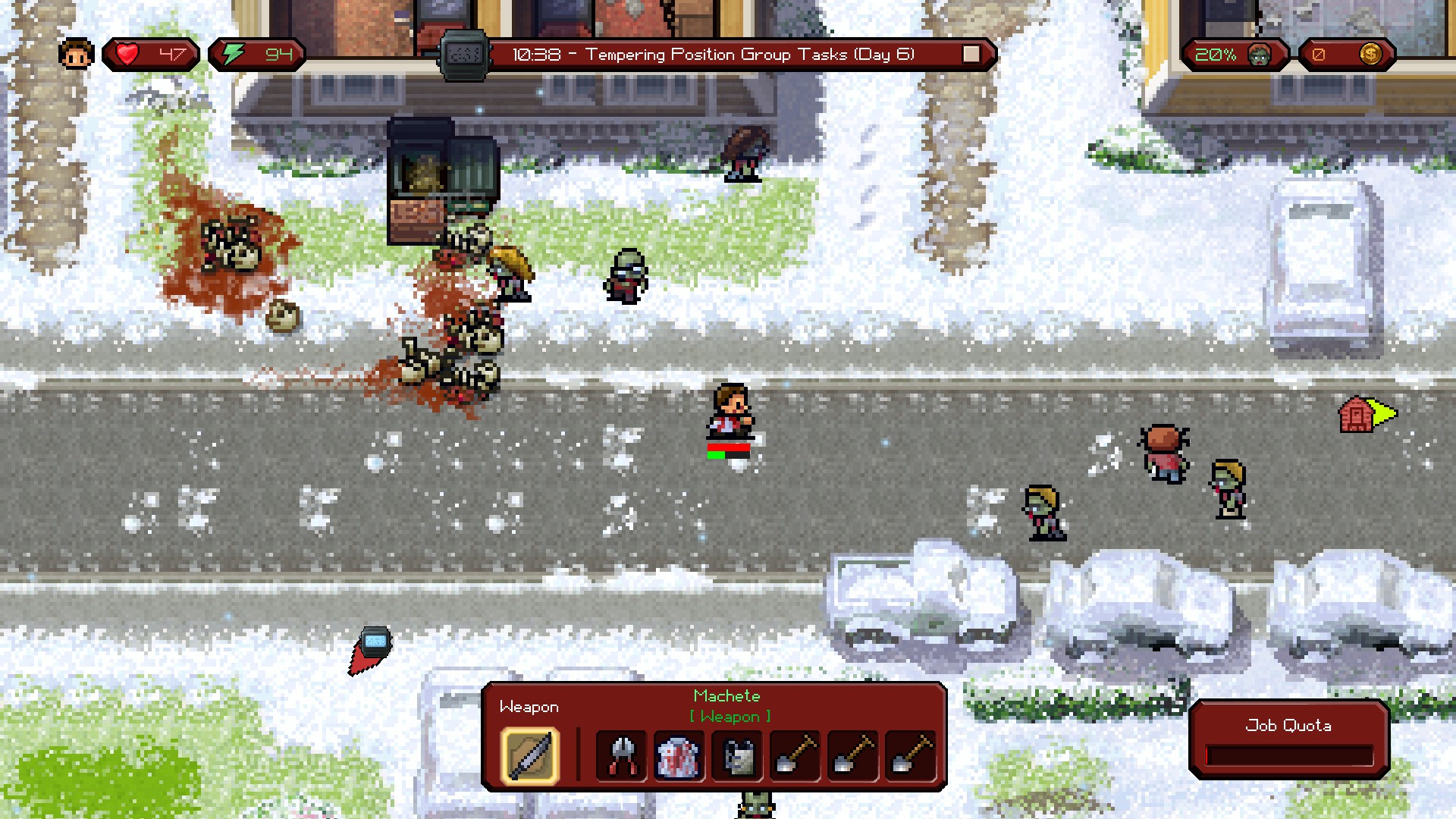 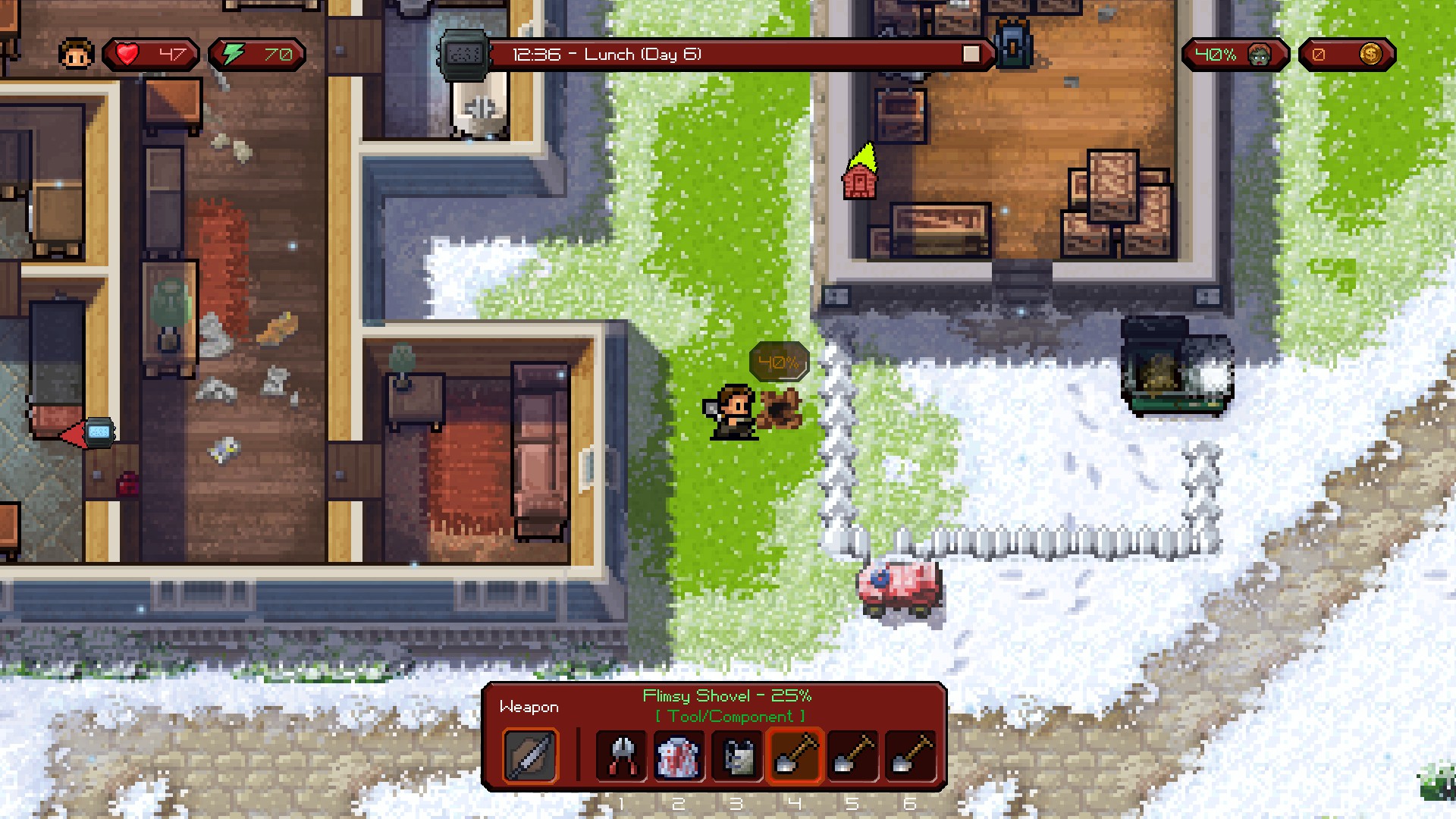 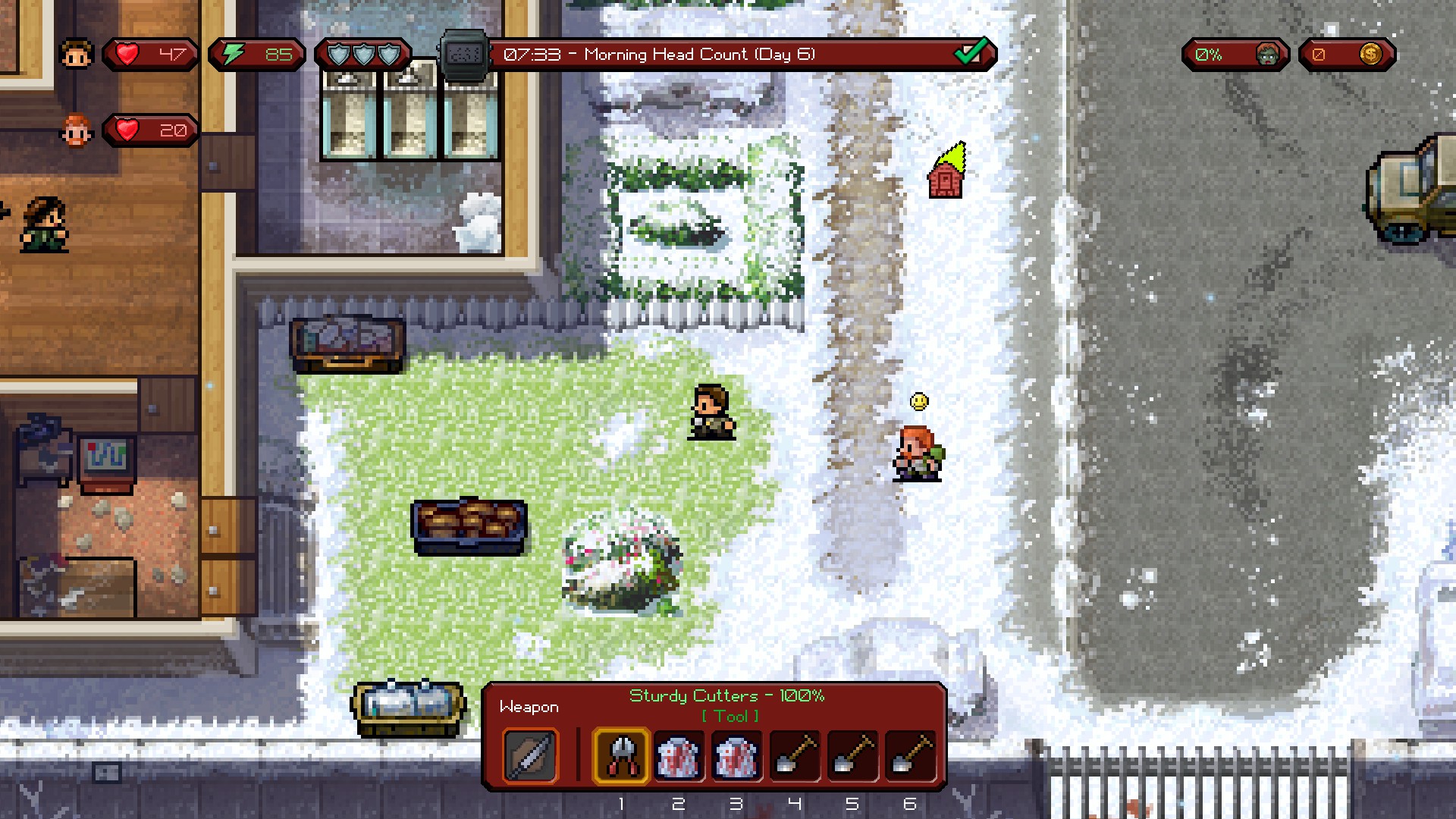 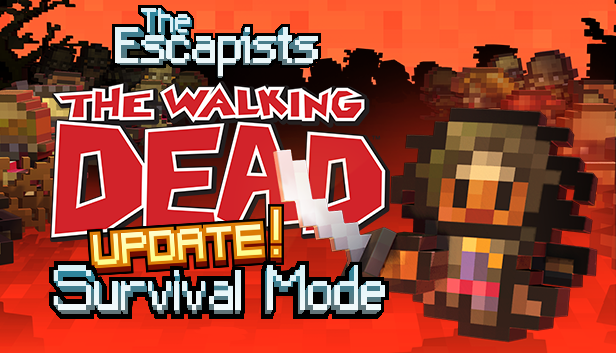 The Survival Mode update adds an all new gameplay mode where you must take on a herd of walkers, grunts and legends across three different levels set within The Walking Dead universe.

Taking control of different characters from The Walking Dead universe, players will have to try and survive for as long as possible on the new survival maps set in Meriwether, Alexandria and Woodbury. Battle as Tyreese, Abraham and Michonne, whilst being supported by fellow survivors including the iconic Rick, Carl and Glenn.

The Survival Mode update will also include new weapons and craftables such as the mini gun, sniper rifle and revolver as well as introducing 5 brand new achievements and new leaderboards to compete on.

Skybound Insider members will receive additional free content on PC. This exclusive content will enable the player to play as walker versions of Abraham, Michonne and Tyreese and will also unlock the Stun Gun weapon! Become an Insider for free here.

Rick is in charge of a band of survivors featuring many of the original comic book cast, including Maggie, Hershel, Glenn and Michonne. Rick must secure the safety of the group by seeking out a safe escape route from each area, and manage several dangerous tasks to keep as many of the group alive as possible. The game faithfully matches the timeline of the comics, meaning Rick must first fight his way out of the Harrison Memorial Hospital, visit the Greene family farm before visiting destinations such as the Meriwether Correctional Facility and Woodbury.

Protect the living and escape the dead as you play through the award-winning comic's epic story.


*To access the artbook and comic, go to the properties of the game in your Steam library then hit Browse Local Content. You will then find the files in the Art folder.
*The Soundtrack can be found in the Music section in your Steam client.